WHAT'S IN YOUR GARAGE: David Frith 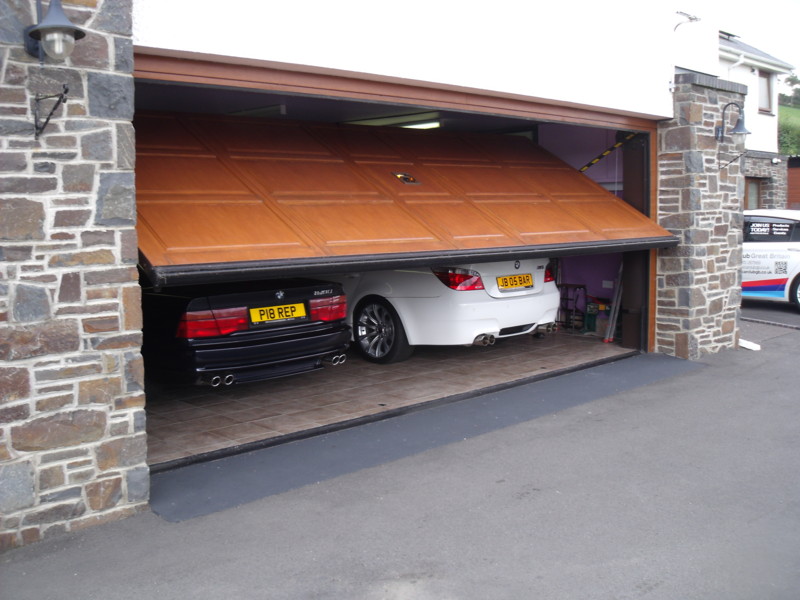 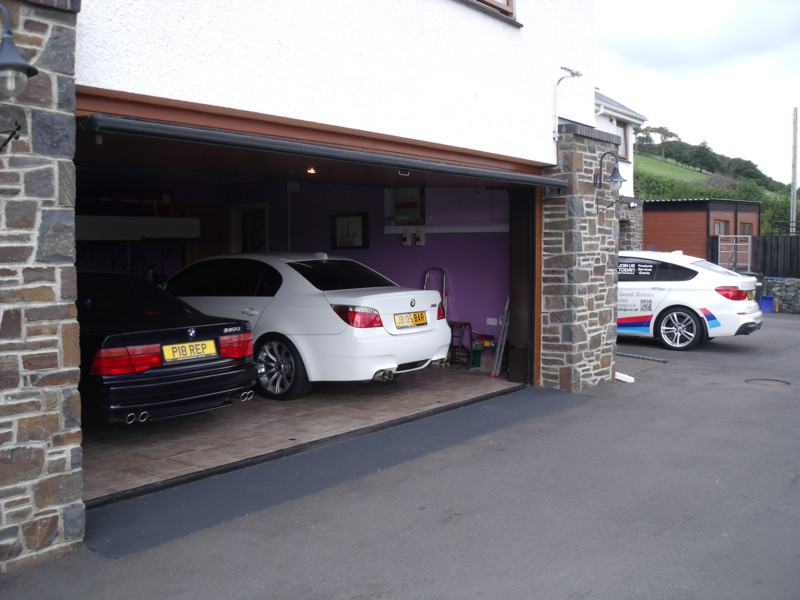 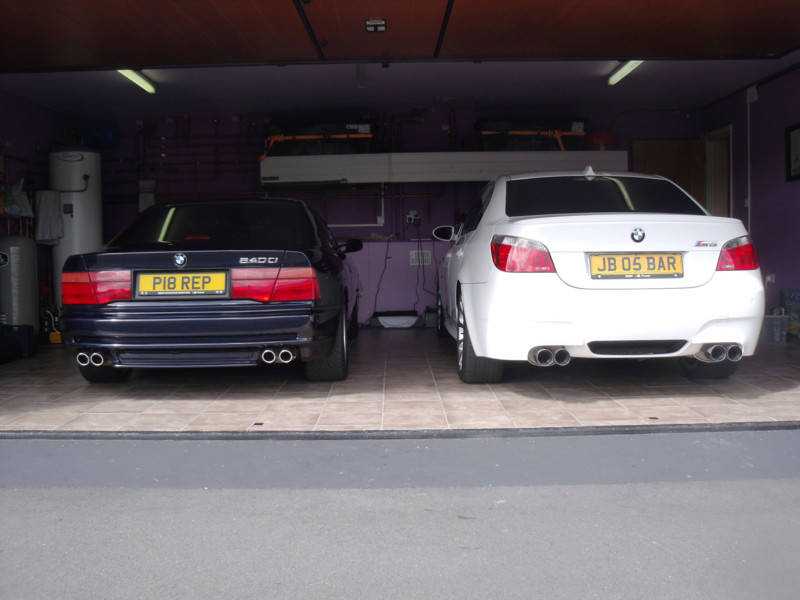 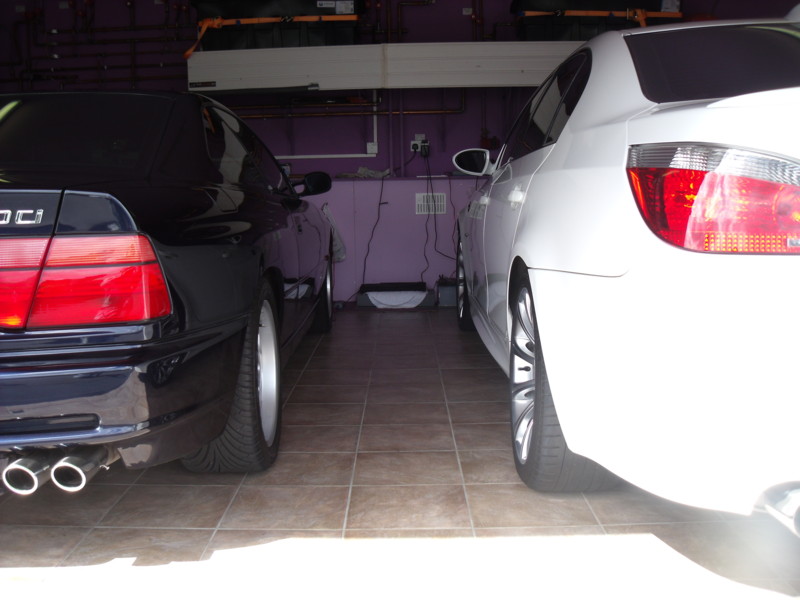 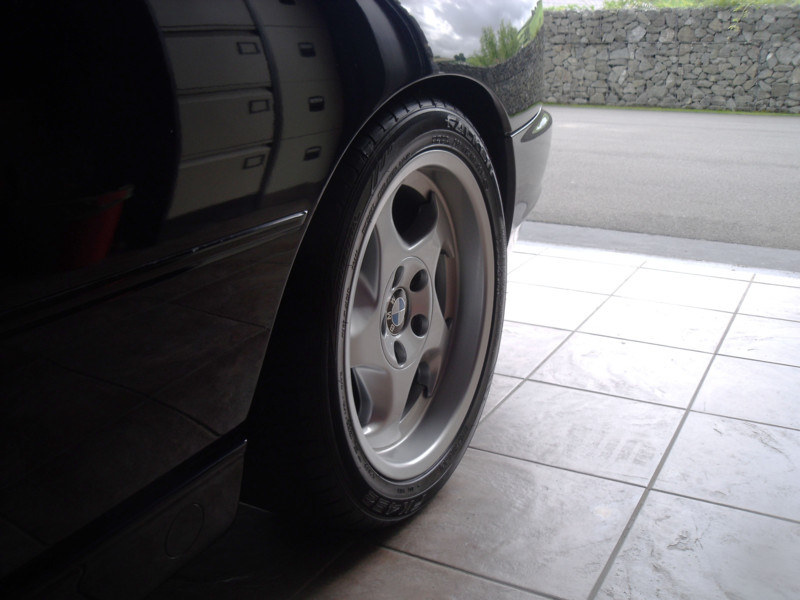 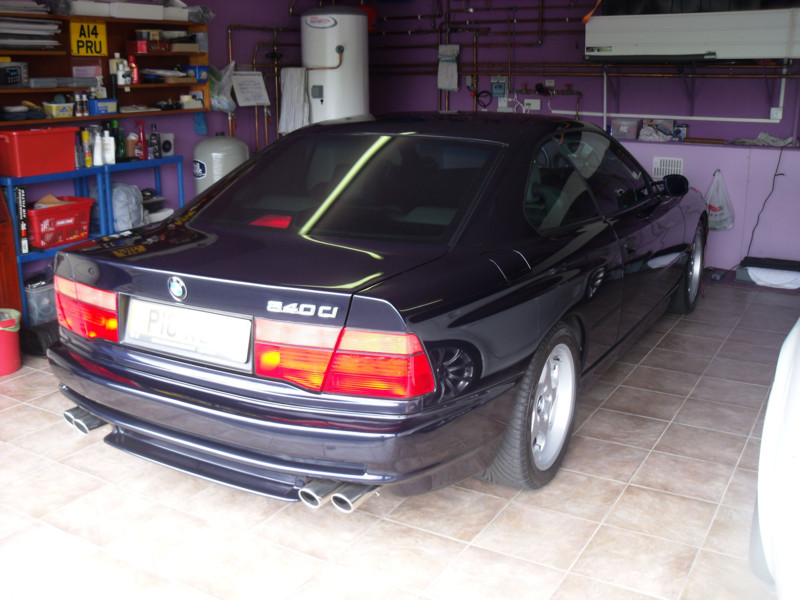 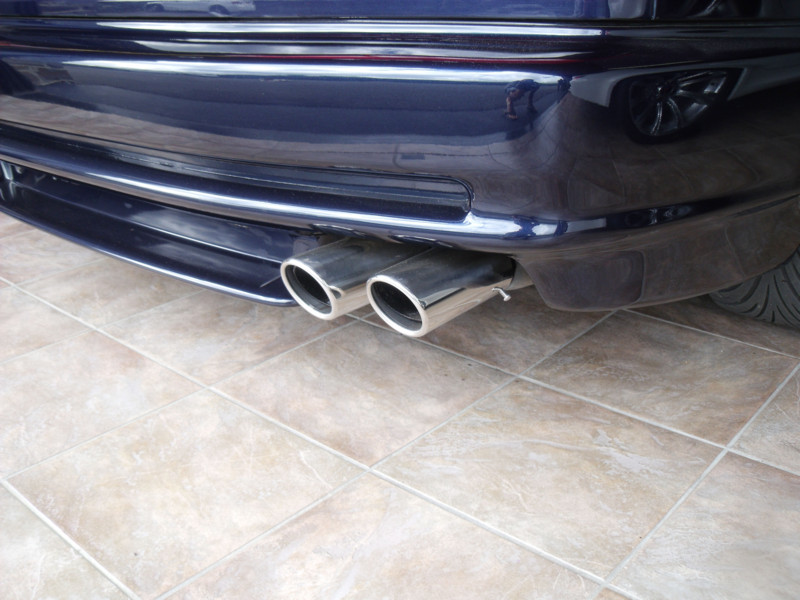 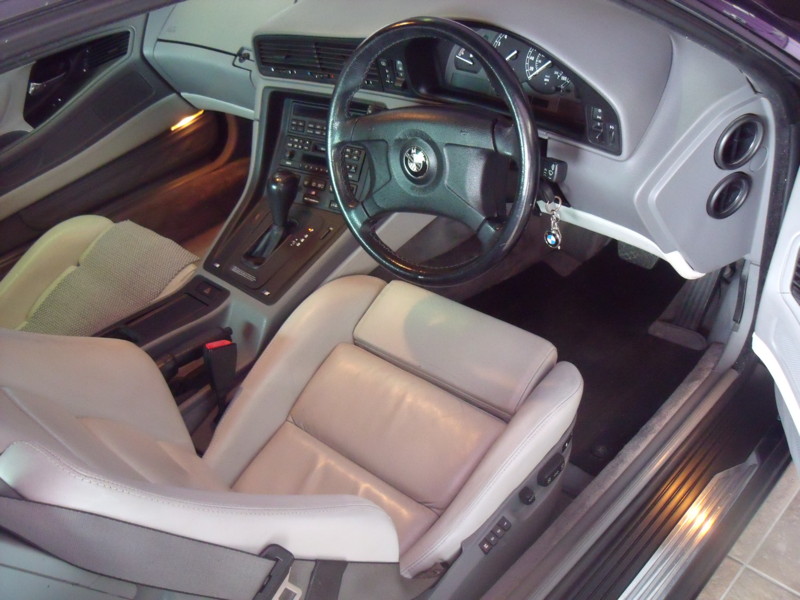 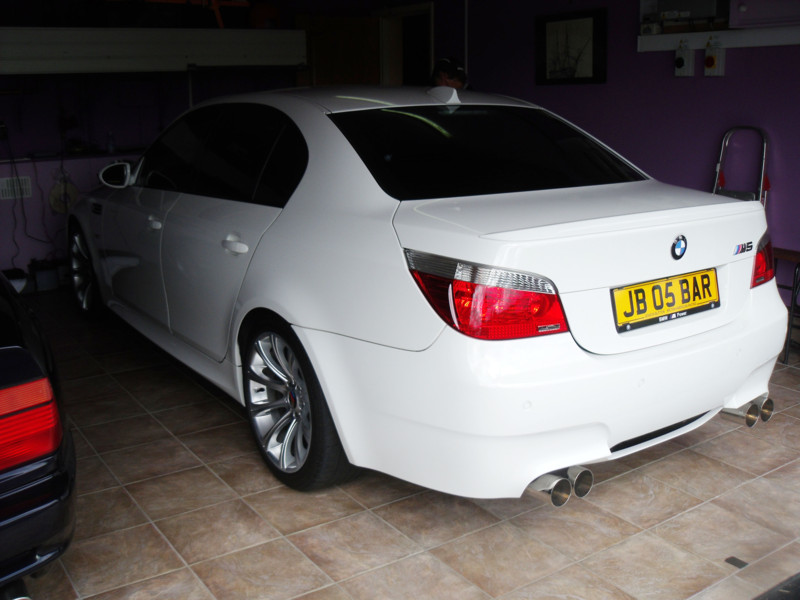 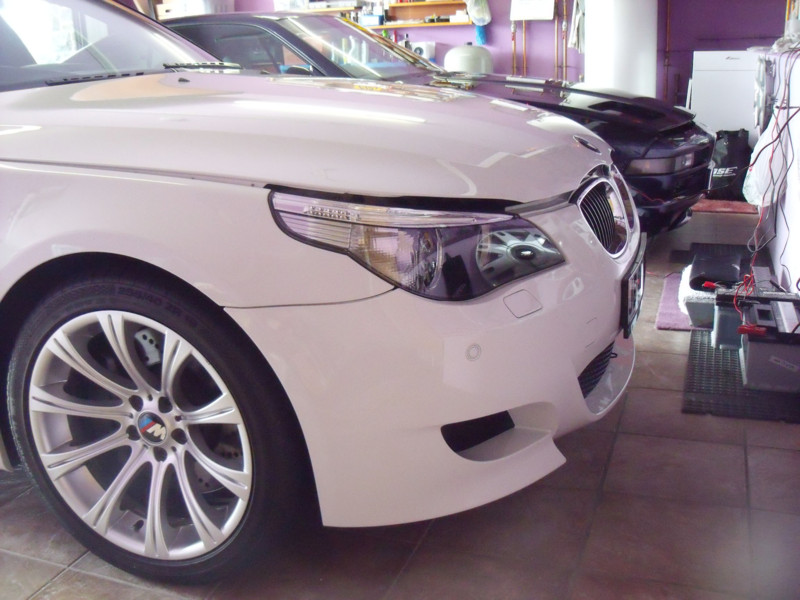 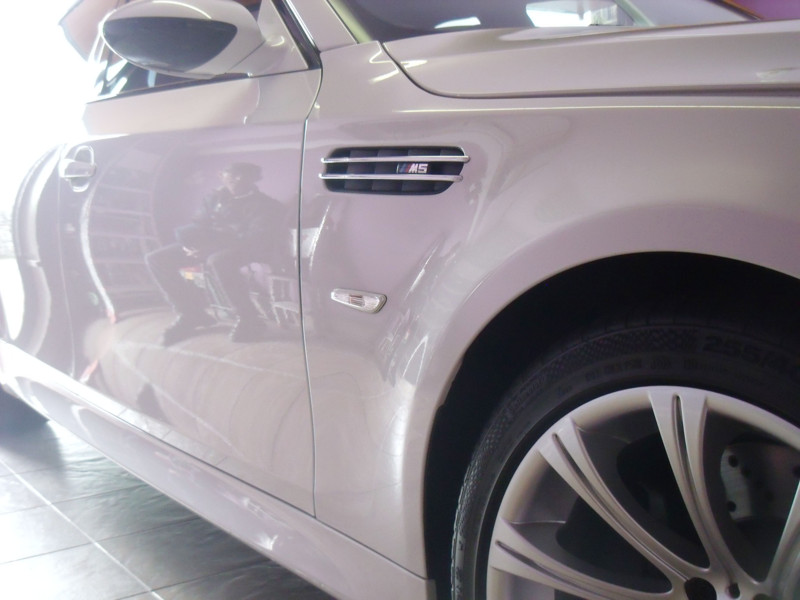 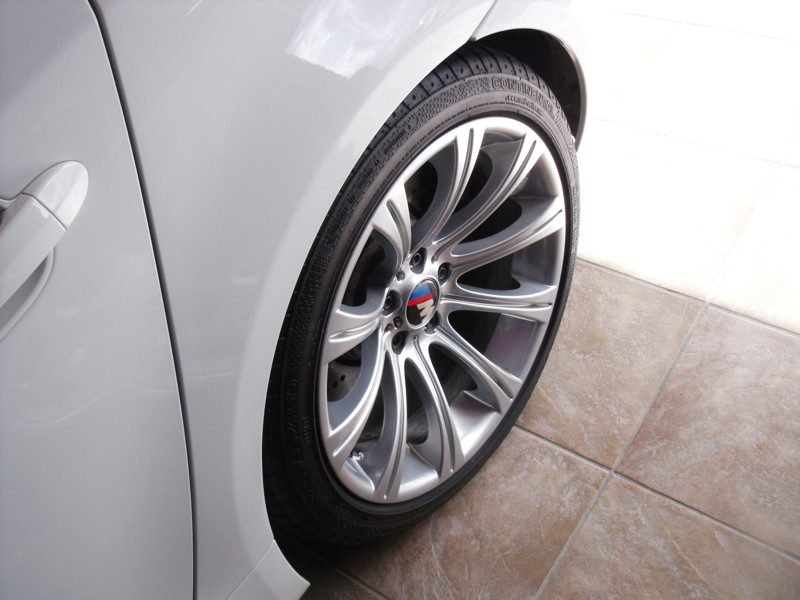 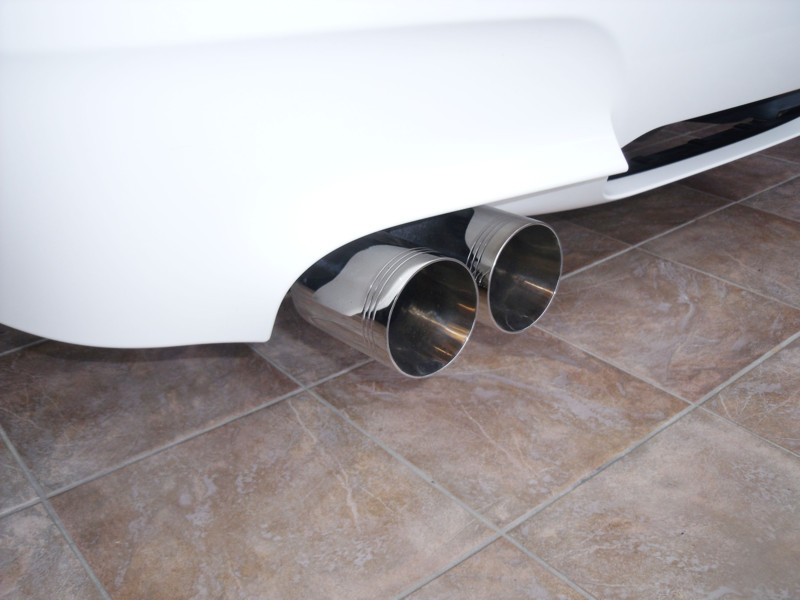 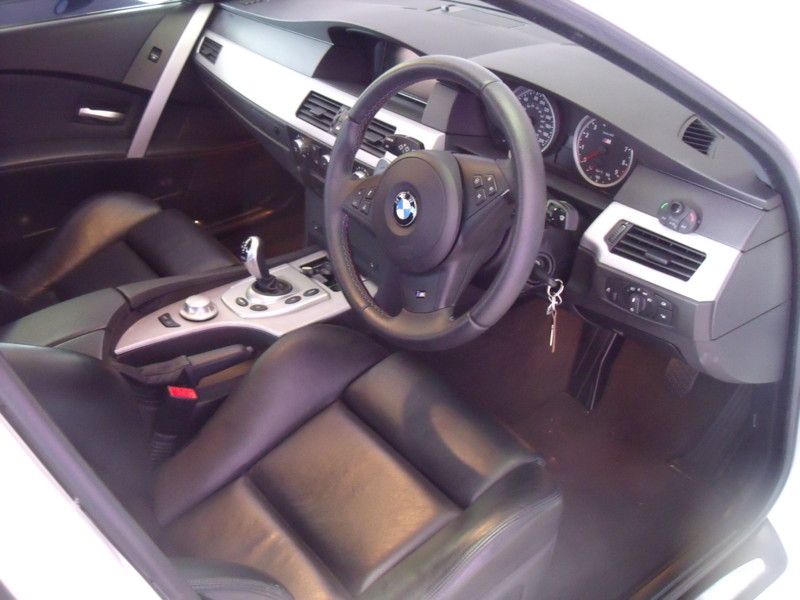 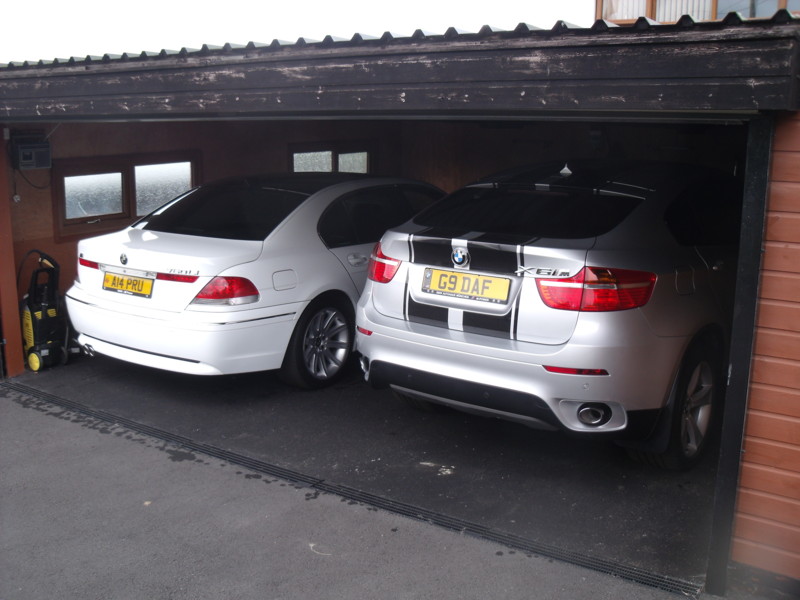 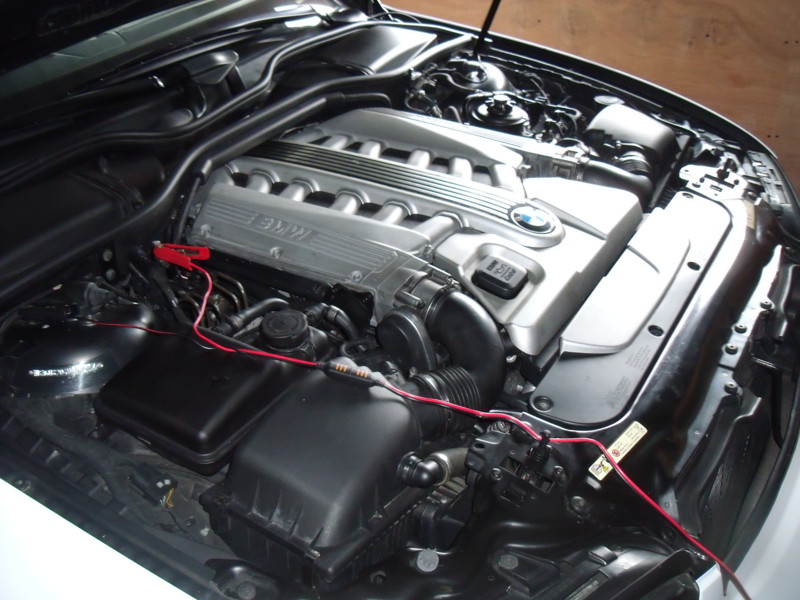 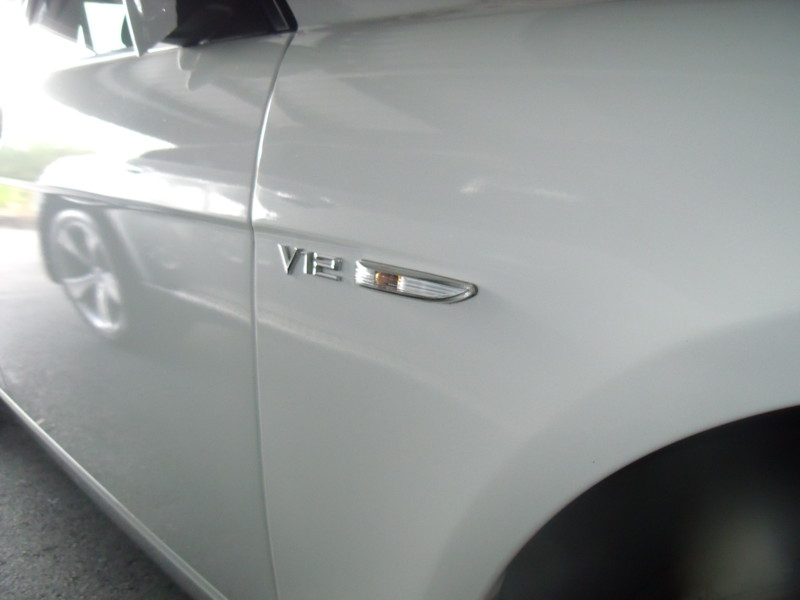 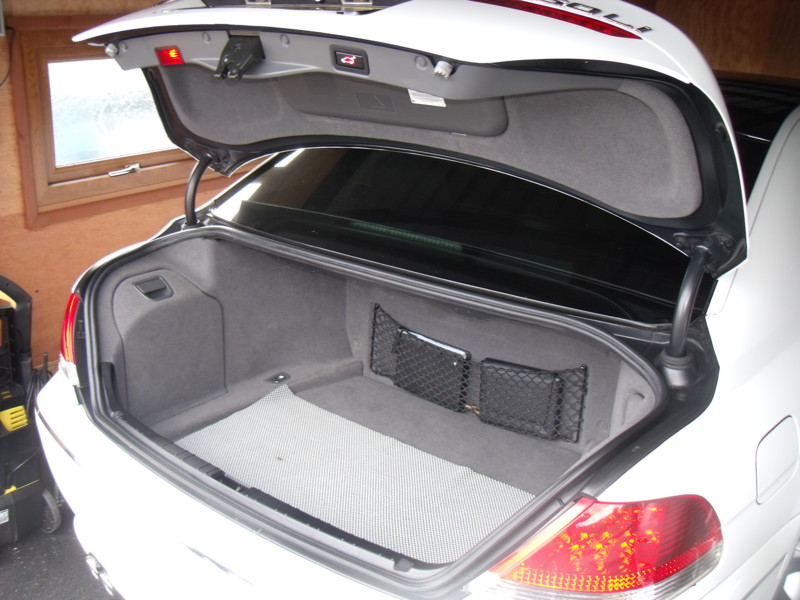 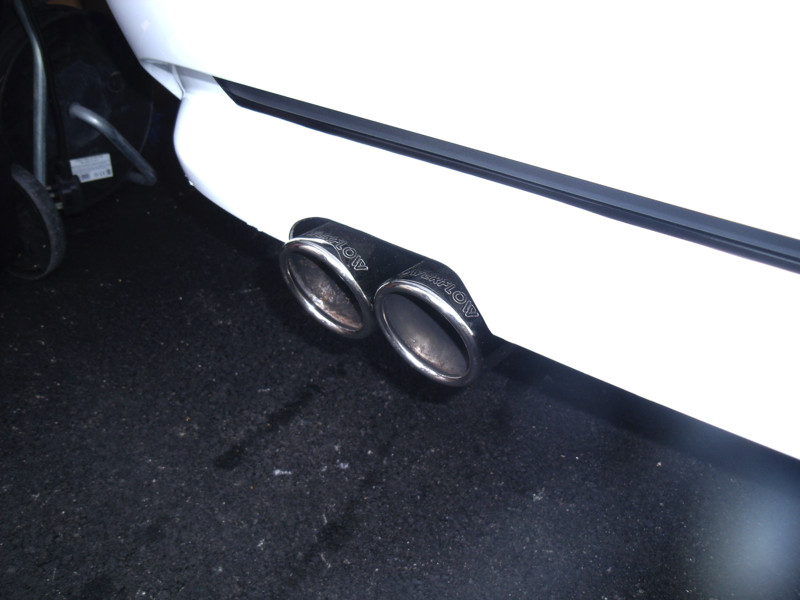 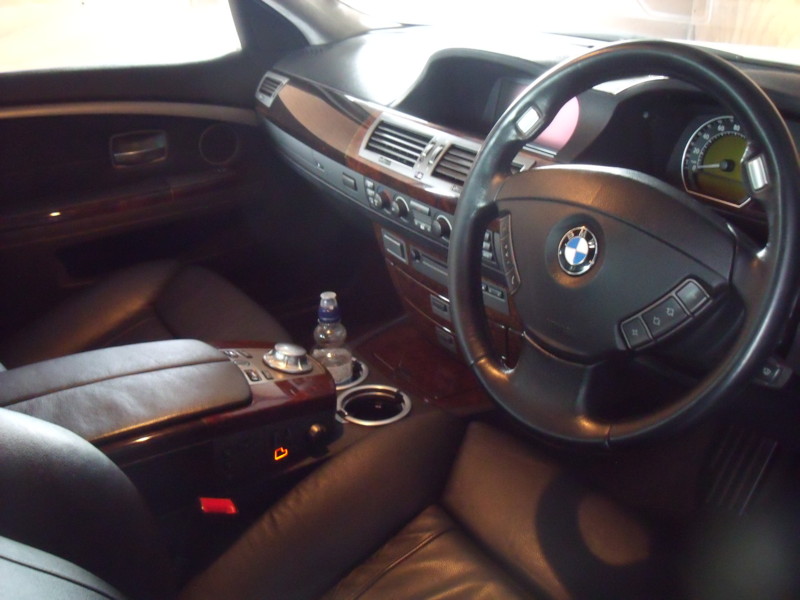 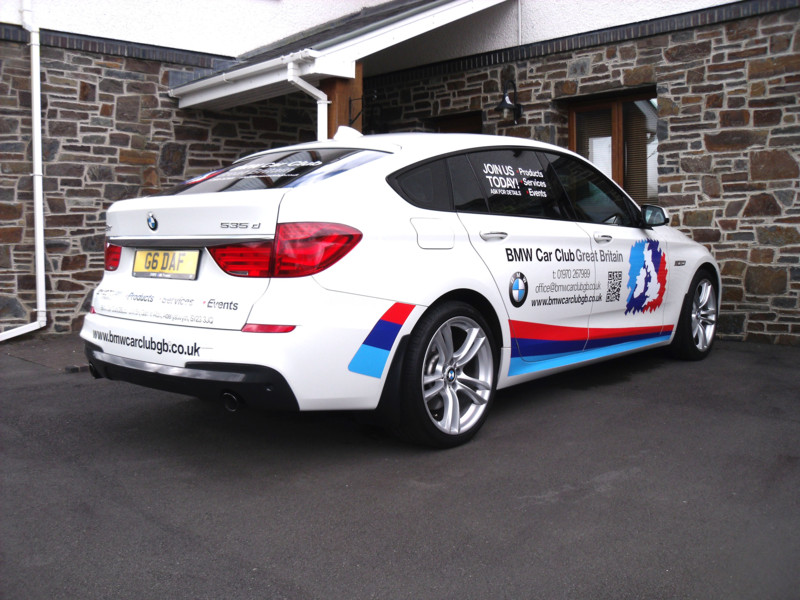 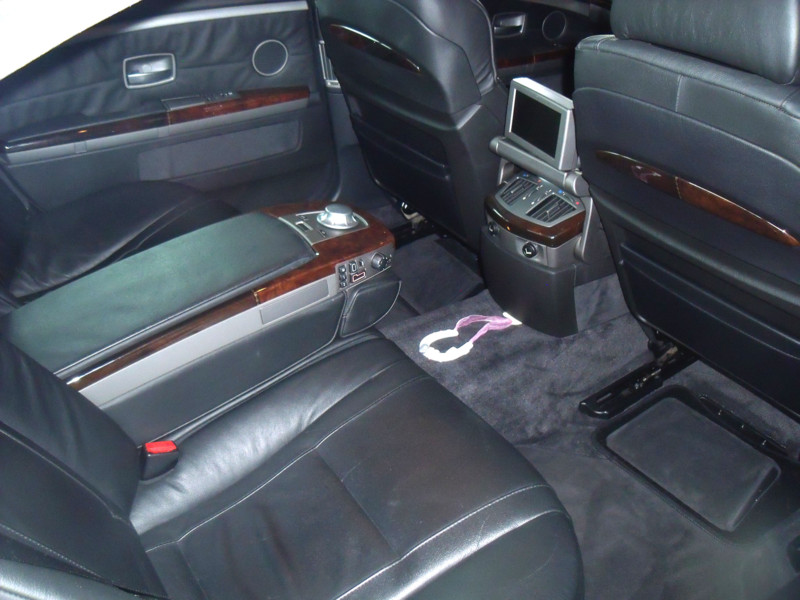 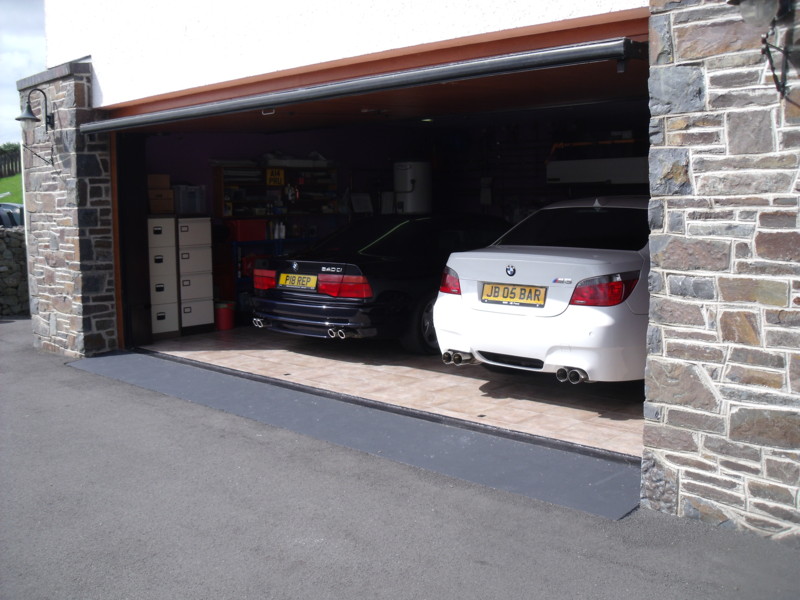 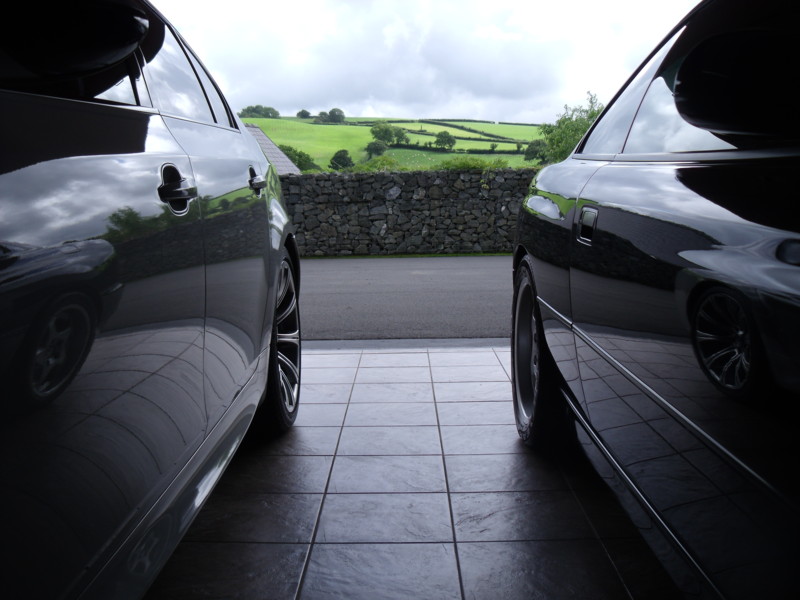 First and foremost what strikes you about David is he's a pure car enthusiast and virtually a life long BMW owner dedicated to Bavarian metal. For example, as the electrically operated tailor-made garage doors open I'm greeted by a waft of warm air and David casually says, "I keep them stored at 22 degrees". Wow!

With the garage door open the example I'm drawn to first is his 1998 OrientBlau Metallic 840Ci M Sport. It looks virtually flawless having covered only 51,000 miles. David goes on to tell me that it's off to be detailed next week and will be reviewed in next months club magazine.

Moving on, we turn our attention to his Alpine White E60 M5 which interestingly enough he bought from Jenson Button. Now here's the point where I should mention, David isn't afraid of a little mod or two – this already rapid V10 has additional power in form of an uprated exhaust system, air filters and a remap, taking the final power output to 530bhp. …and it sounds epic!

Next up is the Arctic Silver X6 xDrive35d which David pre registered and claims is his current favourite. Quite how someone can have a favourite amongst this collection is beyond us. This example has also been remapped and is now pushing 350bhp – the only other modification, which is a visual one, are the mean looking M Sport stripes up the bonnet, making the front end look monstrous! Oh and David actually has 2 X6's – the other is his wife's who was out at the time.

Dozing next to the X6 is an E66 760Li V12 beautifully wrapped in white with the original black paintwork showing through on the roof. This huge nuclear powered armchair cost the original owner an eye watering £110,000! The specification is unreal and includes the awesome soft close doors feature which I simply couldn't stop playing with.

Last but not least is David's 535d M Sport GT with full BMW Car Club livery – oh and he's remapped this one as well. To the tune of 340bhp – I did warn you he was an addict!

I'm sure you'll agree, David's set up is truly aspirational and I hope we've captured above his passion for BMW's.