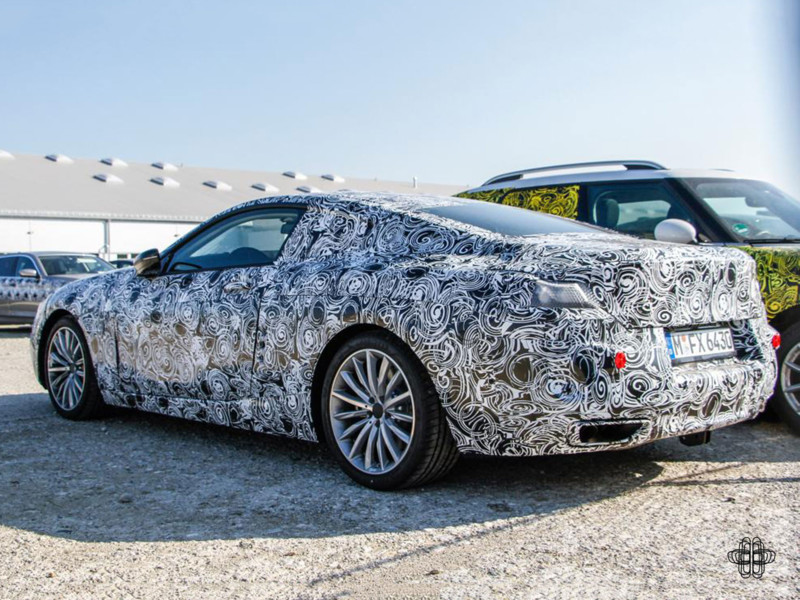 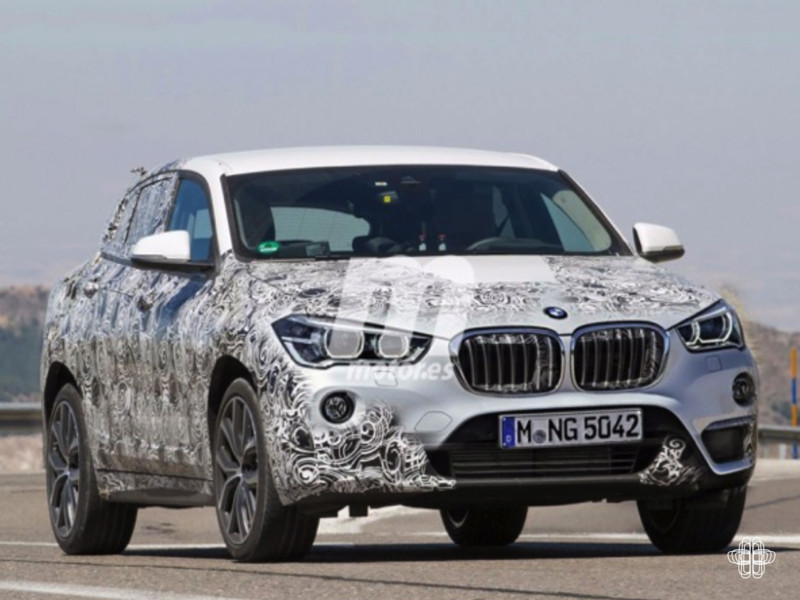 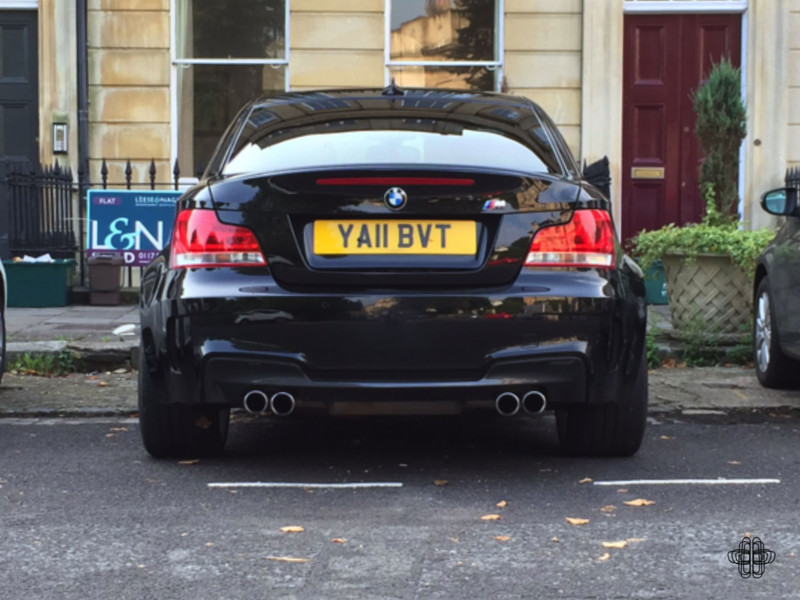 Wow, what a week it’s been in world BMW. The hero news it that there’s plenty for us to look forward to in the final few months of BMWs centenary. Check out our weekly wash-up:

Rumours have been circulating for some time of a Bavarian S-Class Coupe rival. After a 17 year sabbatical this week those rumours have been more or less confirmed with spy photos published by the motoring press. The 8 Series, to be based on 7 Series platform, is a welcome shift towards top end super saloons again by our favourite German automotive manufacturer. We expect full information this year with pre registrations being on driveways in 2017.

Spy photos ahead of the Paris Motor Show showing the Concept X2 have been leaked. Thanks to motor.es for these great shots of the concept car. She'll be positioned against the likes of the Merc GLA and Audi Q3, BMW are introducing a coupe version to compliment the X1 with the intention of making further gains in the SAV market. And if the new X1 is anything to go by it should look suitably pumped…!

Congratulations to Chris Harris on the purchase of his 1M… Whether you consider it as a petrol pension or your baby, or both, the 1M is a massive favourite here at AnyM Towers and we can’t think of many better ways to spend your hard earned dosh. "I am loving this thing.” – Chris Harris @harrismonkey - Twitter.

Whether you buy into it or not, Connected Drive is a huge feature on BMW’s these days, especially now as the company have partnered with Alexa, an Amazon company that specialises in ‘digital assistants’. Between Amazon Prime, Kindles and drones, Amazon could now enter your BMW. The BMW Connected personal digital mobility will enable vehicle functions to be operated from users’ homes by voice - can you see yourself using it? It's only a matter of time.

A while back BMW collaborated with some of Hollywood’s top directors and actors, creating ‘cult’ like short films, espionage themed involving a car chase or two (even Madonna in ’The Hire'). Now they are on their way back, the company confirmed on 21st September with a premiere on 23rd October starring Dakota Fanning and Clive Owen. Check out the sneak peek preview here. Bonus point if you can guess the car Clive's in?

At a loose end this weekend?

We’re headed to the Classic Car Auctions for their September classic car sale on Saturday. Your dream car could be sat waiting for you – or maybe it’s just a coffee and a drool! Check it out here.

...and if you are in Northern Ireland, the Legendary Motor Show is on at Ebrington Square, Derry. Celebrating vintage, retro, modified, bikes, cars and trucks!

Fancy writing the news? Get in touch here.