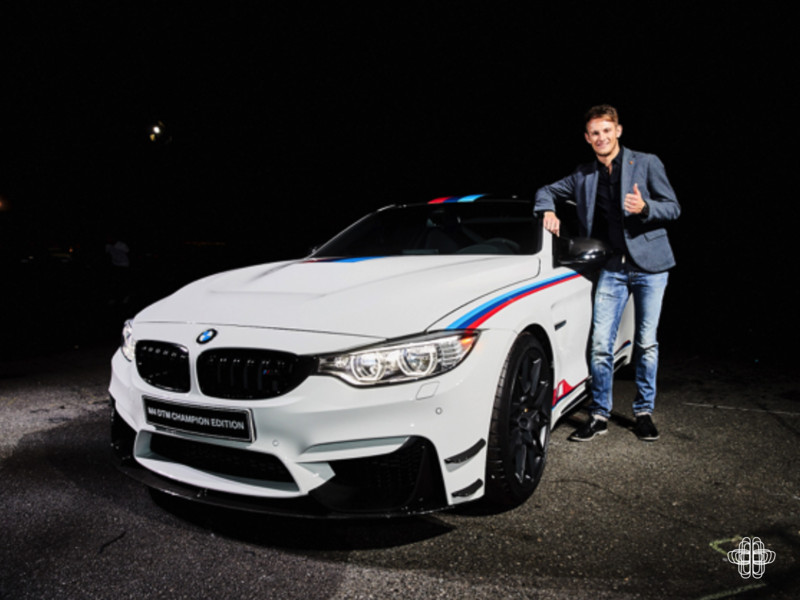 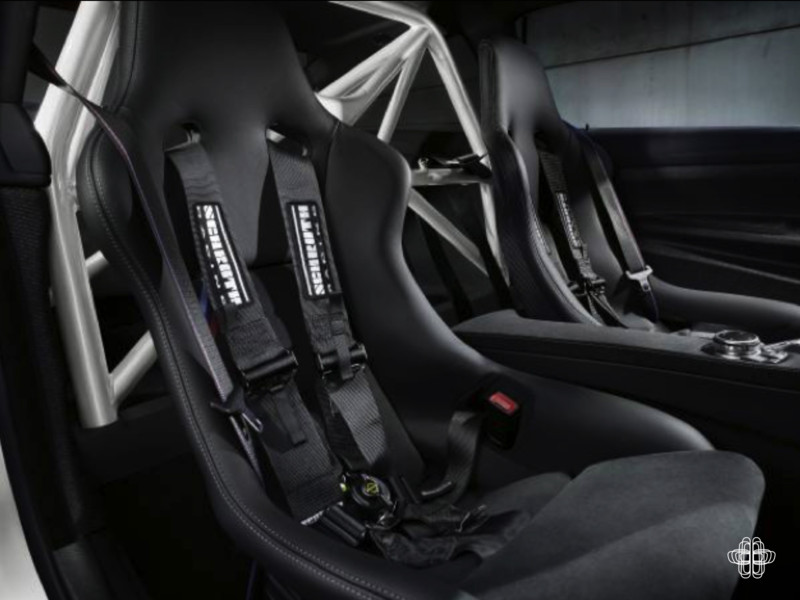 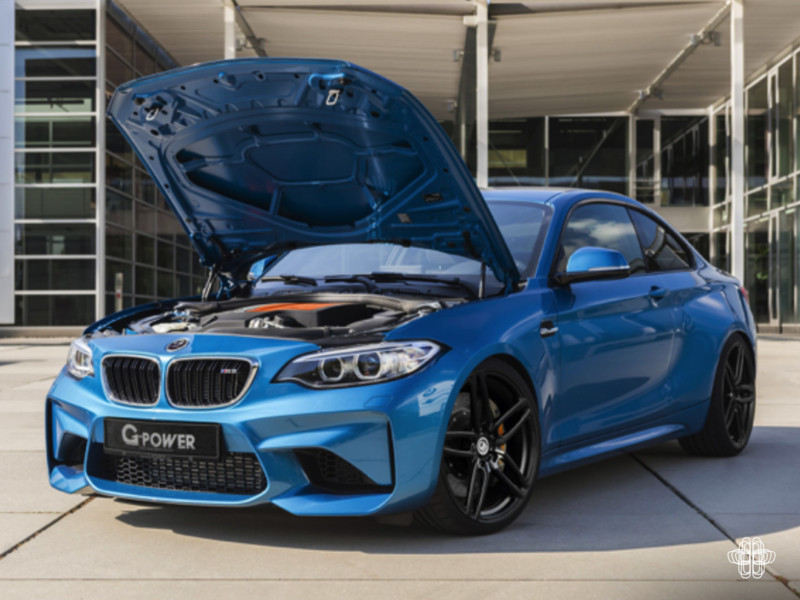 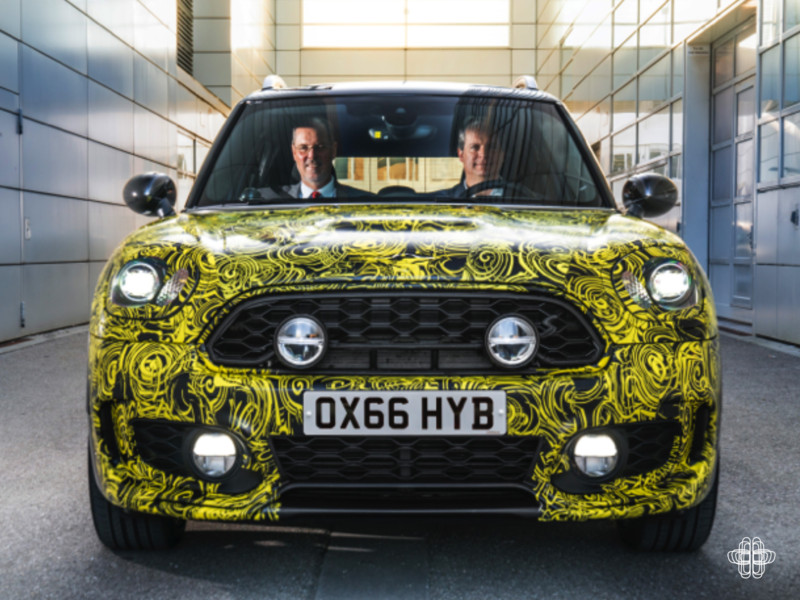 As the end of the week approaches we have lots for you to read. Put your feet up and relax folks; we’ve got your BMW news covered.

In last weeks news we told you about the DTM season finale at Hockenheim and Marco Wittmann’s opportunity to regain his title in the DTM M4. Well, he only went and won it and to celebrate his success, BMW M is launching the BMW M4 DTM Champion Edition. It’s basically an Alpine White version of the M4 GTS with the Motorsport colours splashed over it. Oh, and minus the gold bits! Power output remains at 500hp and a maximum torque of 600Nm meaning the two-seater can sprint from 0-62mph in 3.8 seconds. The original (if we can call it that) M4 GTS is sold out so this is another opportunity to get your name down for a petrol pension. Although that might still be tricky as only 200 are being made!

German tuning company G-Power has unveiled their upgraded F82 M2. Performance has been increased from 370bhp to 410bhp while the VMAX modification removes the factory speed limiter allowing the G-Power M2 to speed up to 290 km/h. The titanium sport exhaust system shaves 5.5kg from overall weight over the standard model coupled with a lower ride height up to 50mm at the rear resulting from adjustable suspension kit. Further details of the G-Power M2 can be found on their website. G-power.com

With series development processes almost completed, the first electrically propelled MINI since the design study MINI E could be on the roads in the not so distant future. With an electric motoring powering the MINI at start up and low speeds, typical MINI driving fun will be maintained with the instant torque provided by the electric motor. As speed increases the combustion engine will kick in offering a hybrid drive. It is not clear yet if the plug-in drive train will be offered across the entire MINI range, but it is clear that the manufacturer will be one of the first in the cross-over segment if it is launched in the Countryman model (as this image would indicate).

See you again next week!