The Vision: The BMW Future Experience 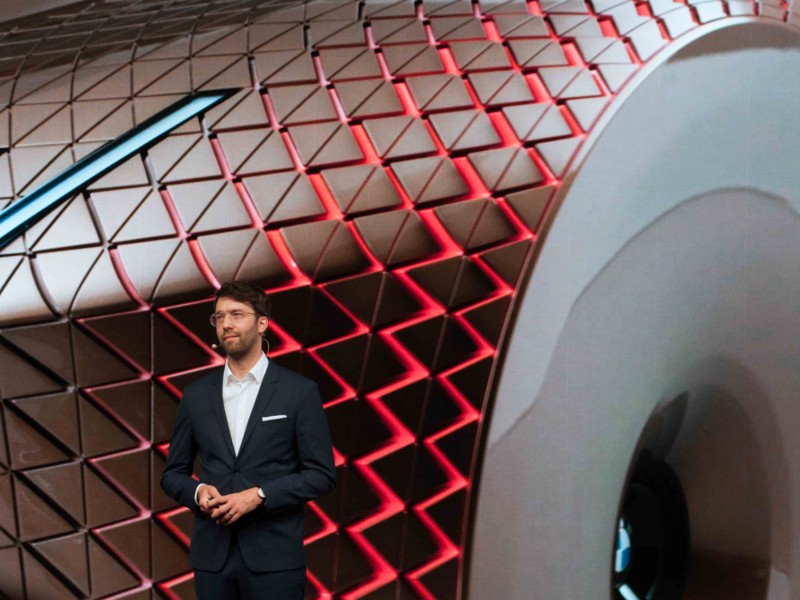 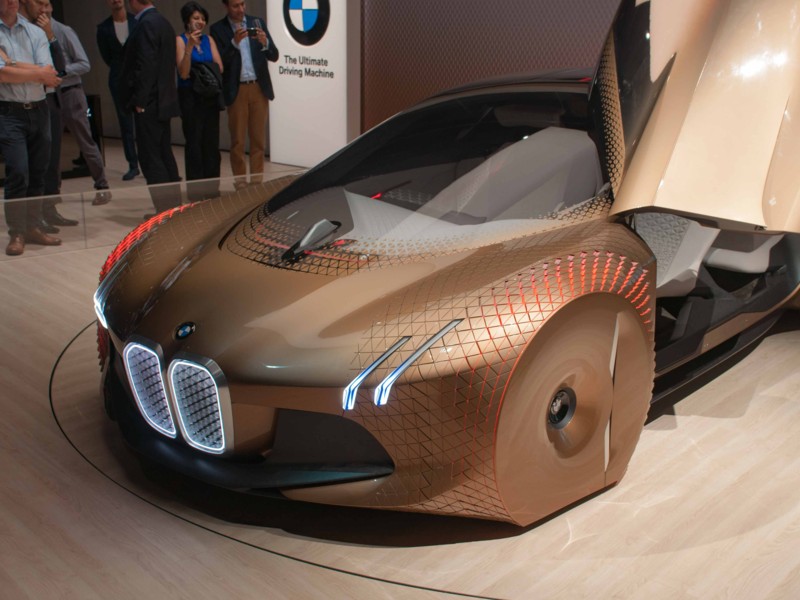 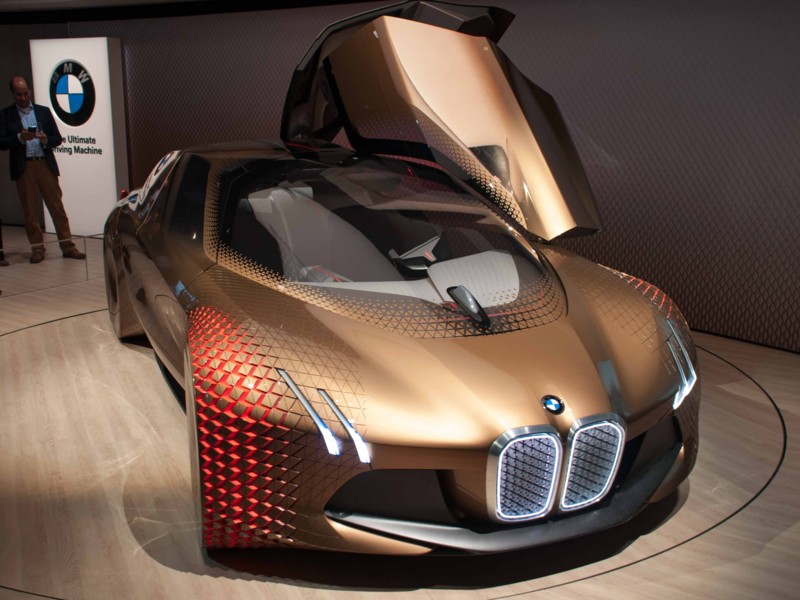 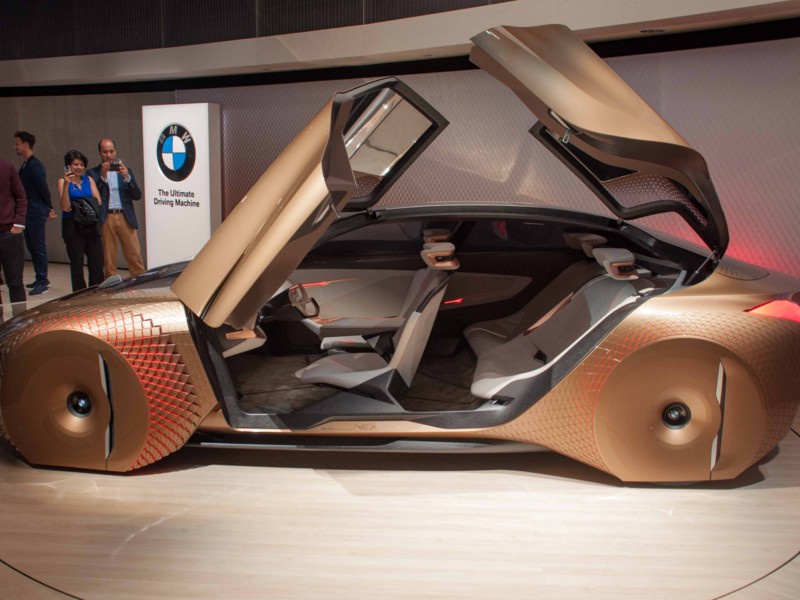 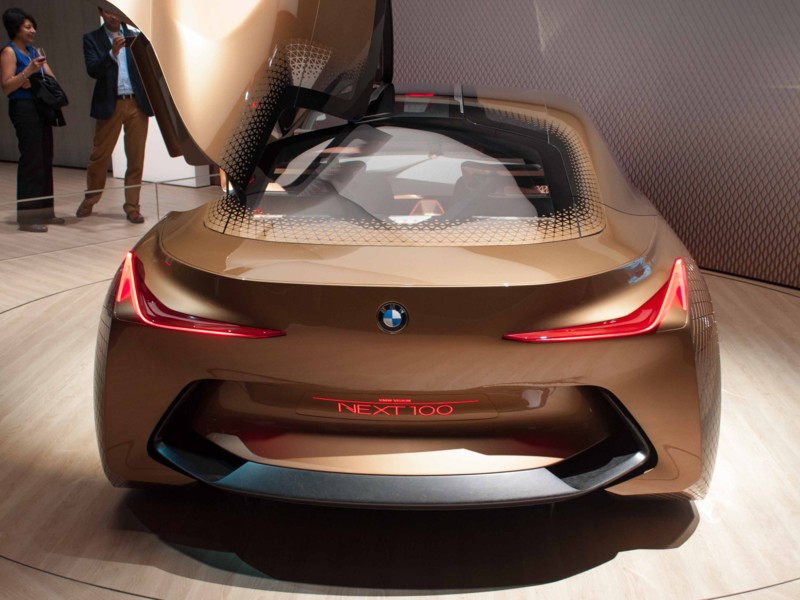 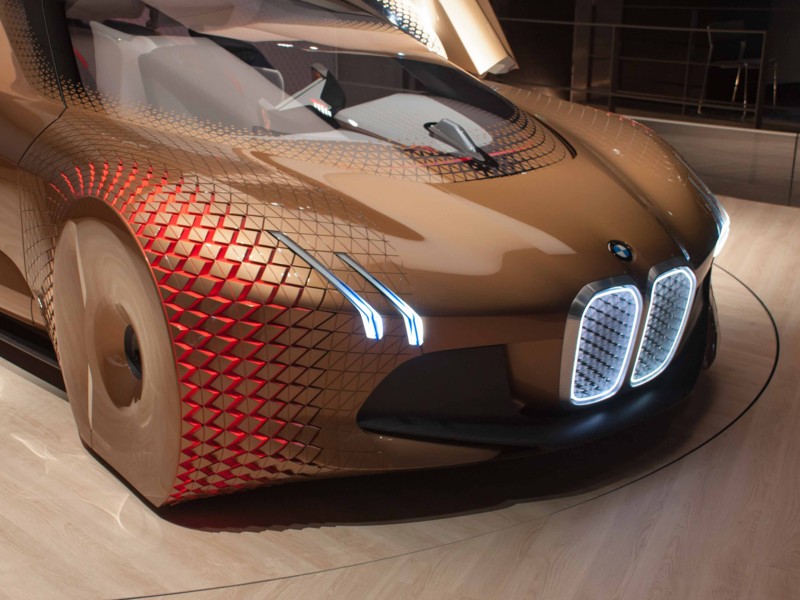 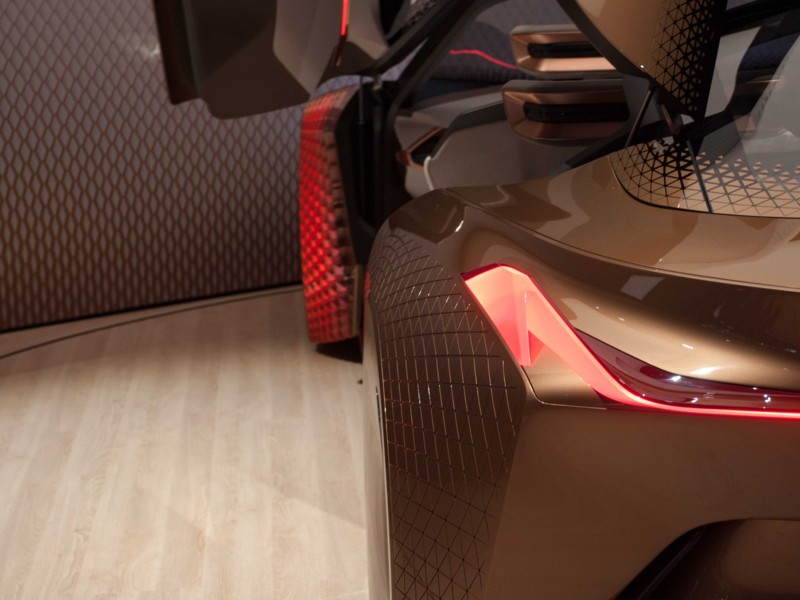 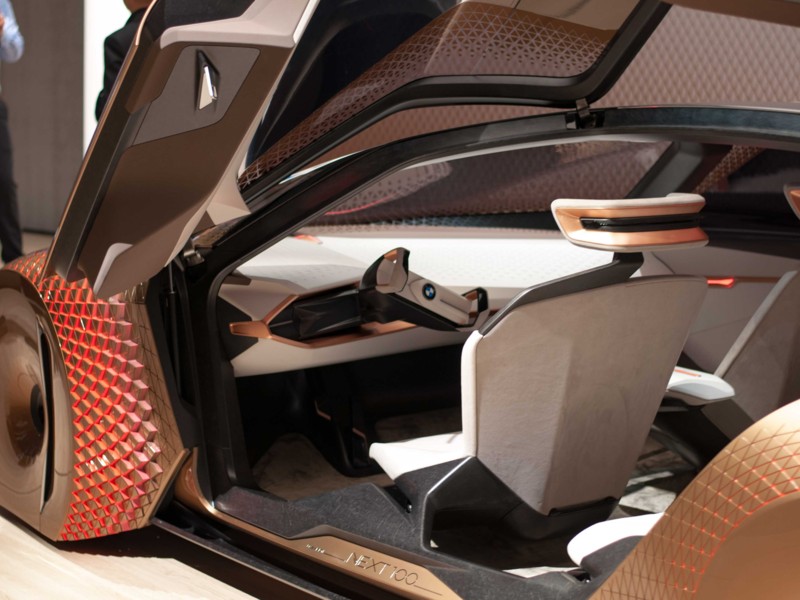 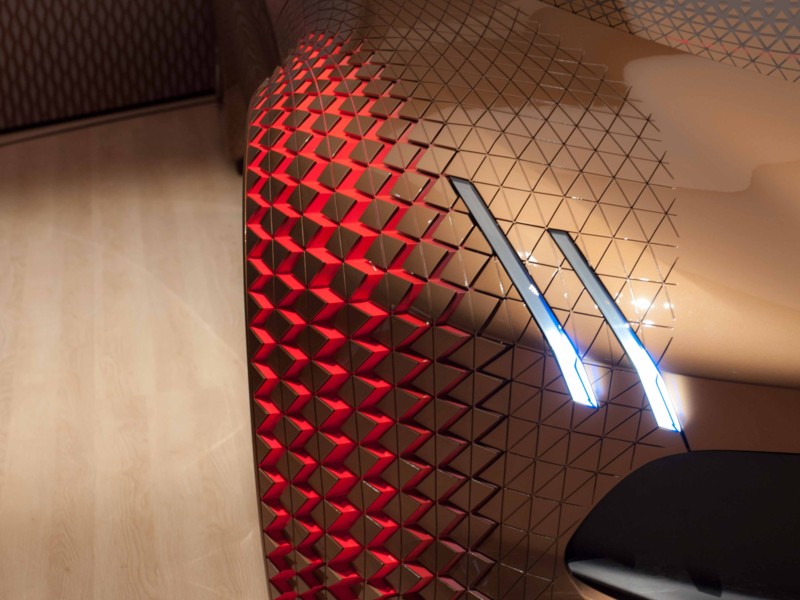 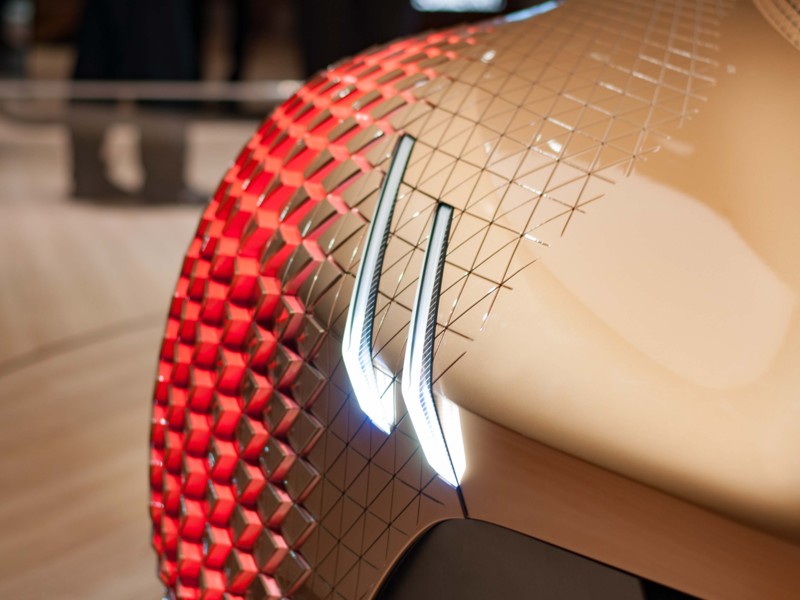 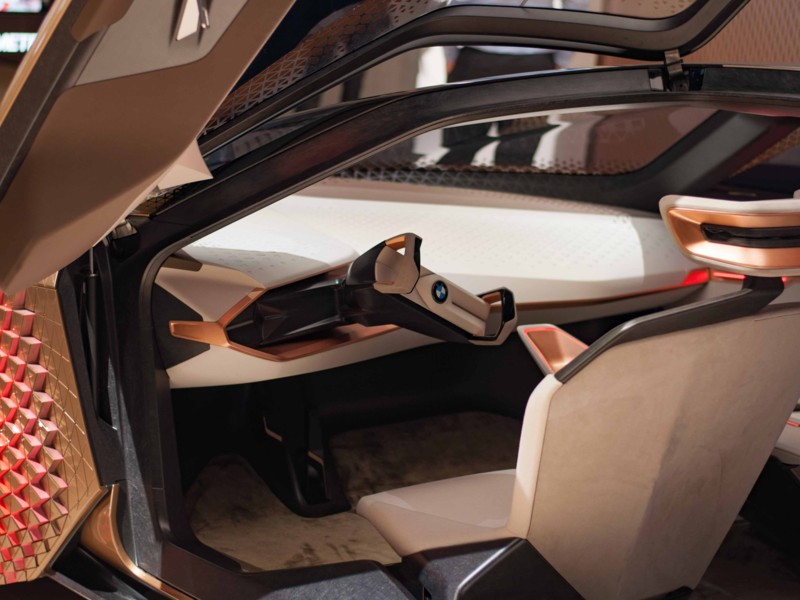 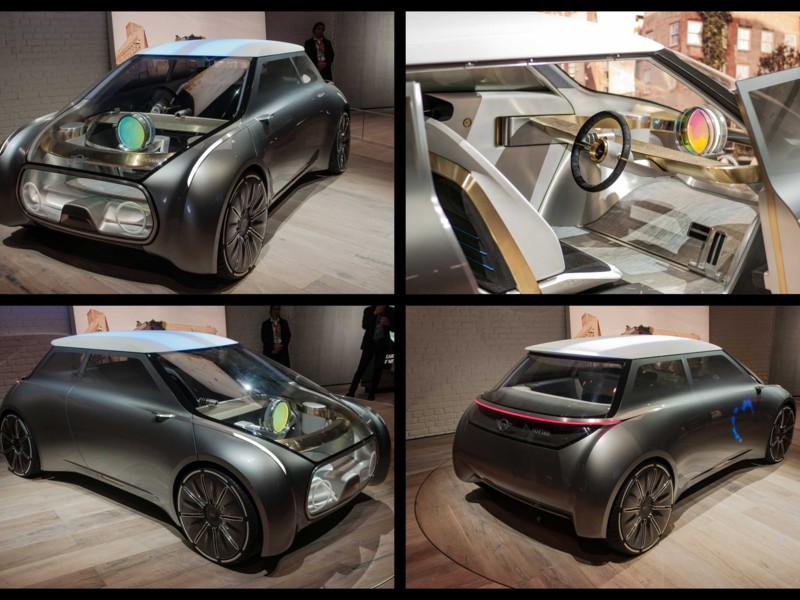 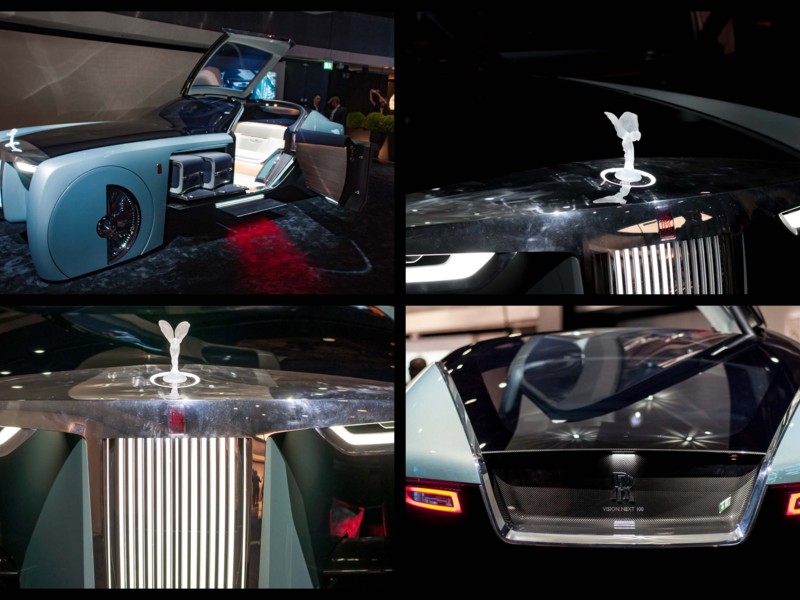 In case you’ve missed the news, BMW are celebrating their first 100 years and are looking towards their next 100. To mark the celebrations the BMW group (BMW, Mini, and Rolls Royce) have designed and built the “Vision Concept” vehicles. We got invited to the Future Experience at the Roundhouse in Camden.

Speaking to the BMW team at the event, they were very keen to suggest that the “Vision Next 100” concept could be a production vehicle by utilising technology that is already available on the BMWs you or I could go and spec today.

The most striking feature are the wheels; they are completely enclosed. As the steering wheel is turned the arches flare, accommodating the movement of the wheels and highlighting the orange accents. According to BMW the wheel arches cause the most disruption to the airflow over a car, so by covering them the drag on the car is reduced making the car far more slippery through the air. However I have found out, a fact that I found to be more interesting, the leather seats are not made from cow, but rather pineapple!

The car looks great and the future looks bright. We are worried by the shift of the automotive industry towards autonomous driving, but it would appear that the enthusiast does register in BMW’s vision of the future and we’re in safe hands.

If you’re quick you can see the vehicles yourself as they are on display at the Roundhouse until this Sunday (26th) and, best of all, your entrance is free. If you can't make it then take the interactive tour here.