SUNDAY SUPPLEMENT: The Devils in the Detailing 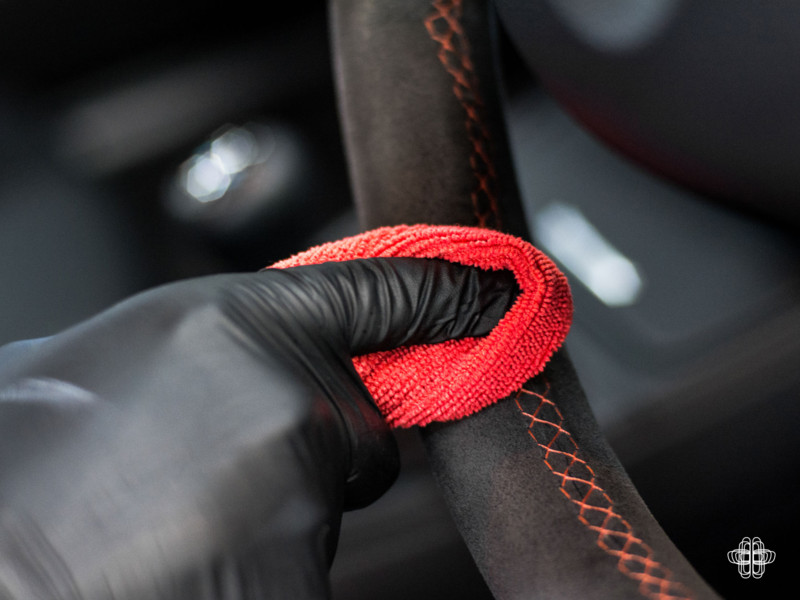 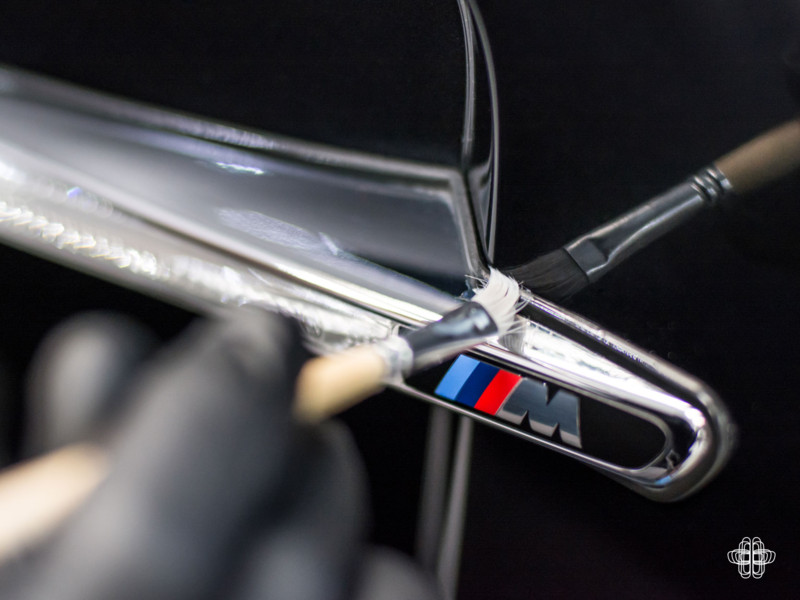 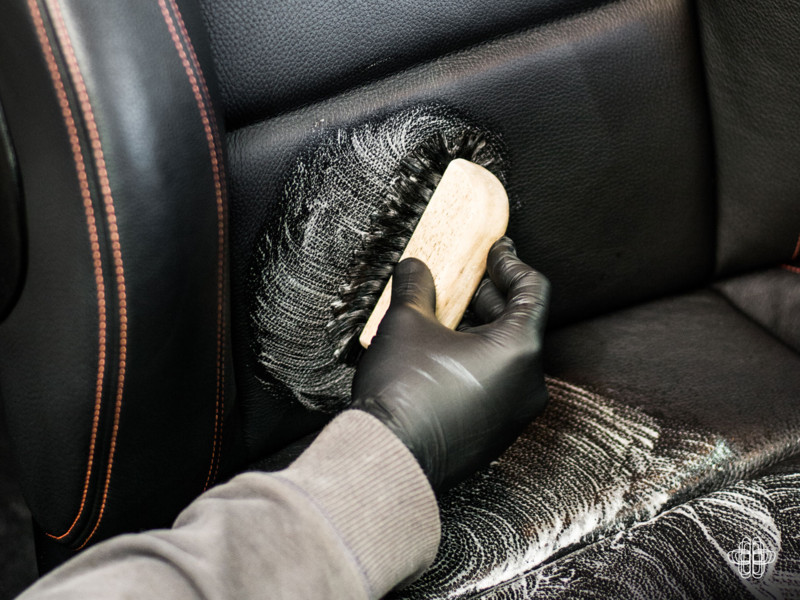 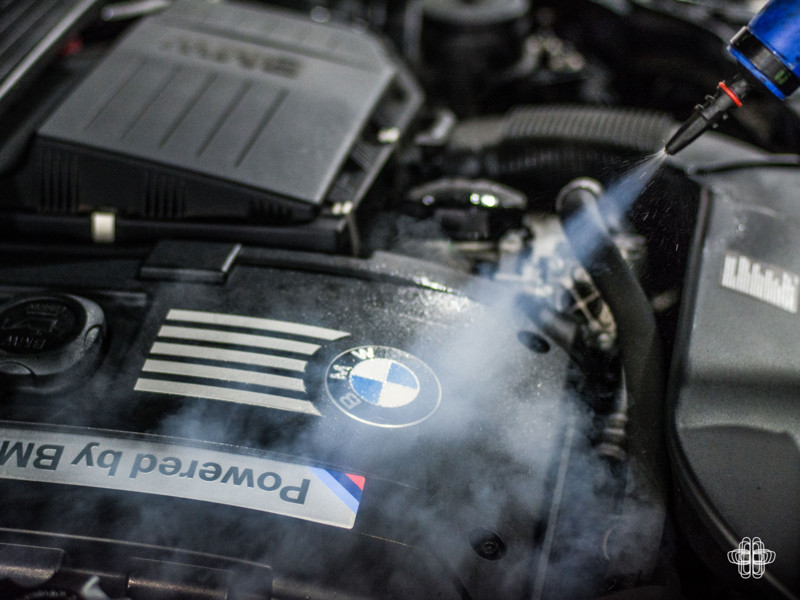 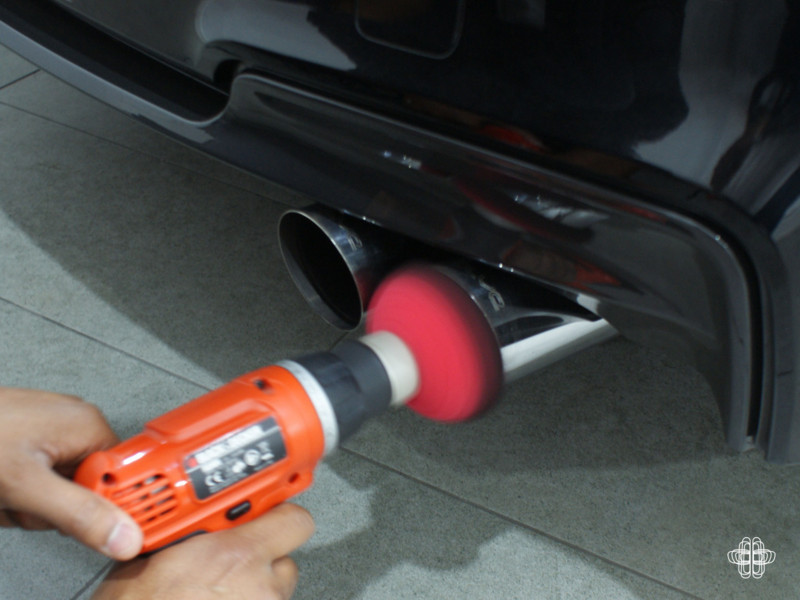 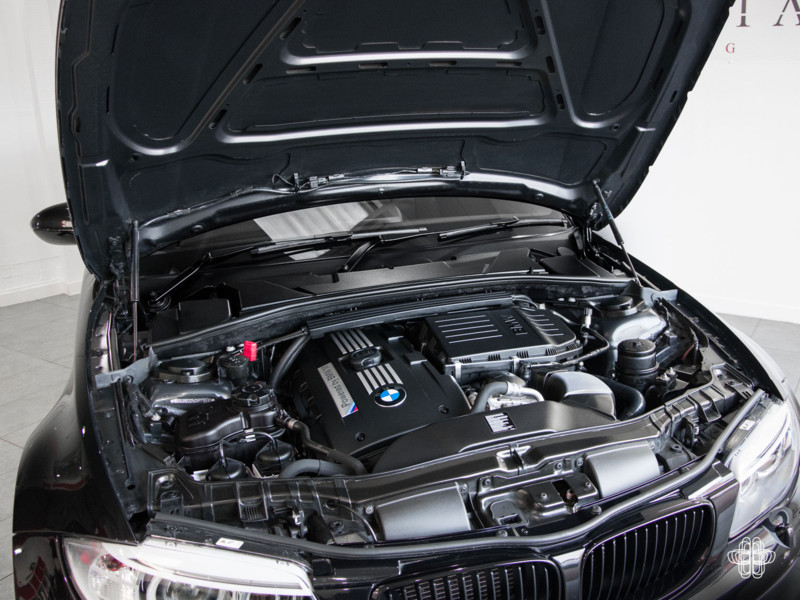 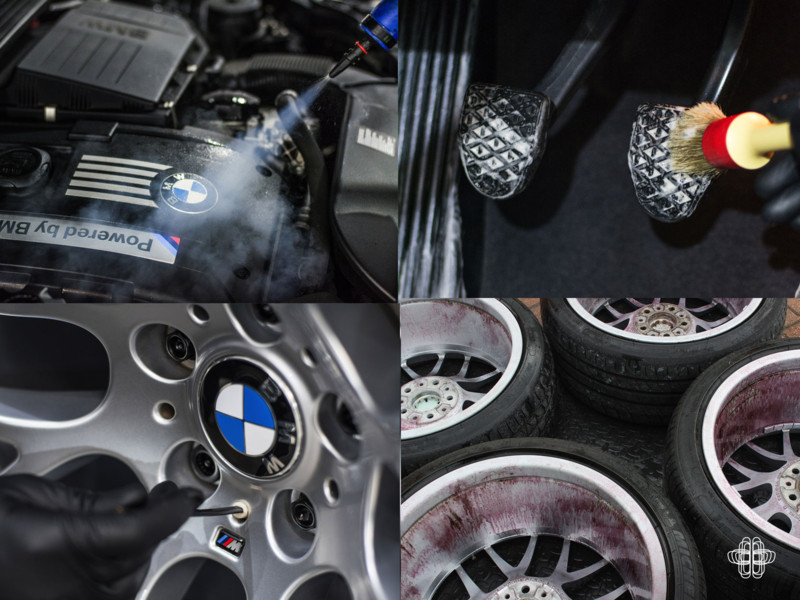 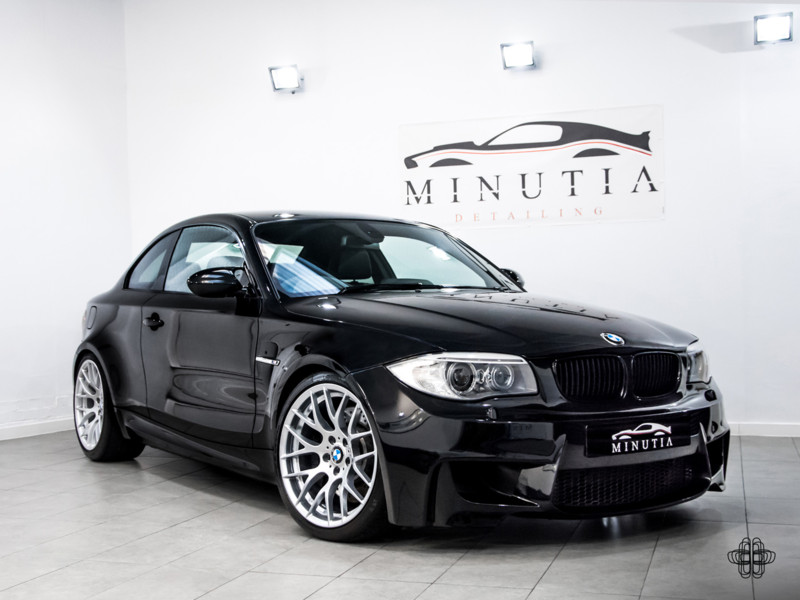 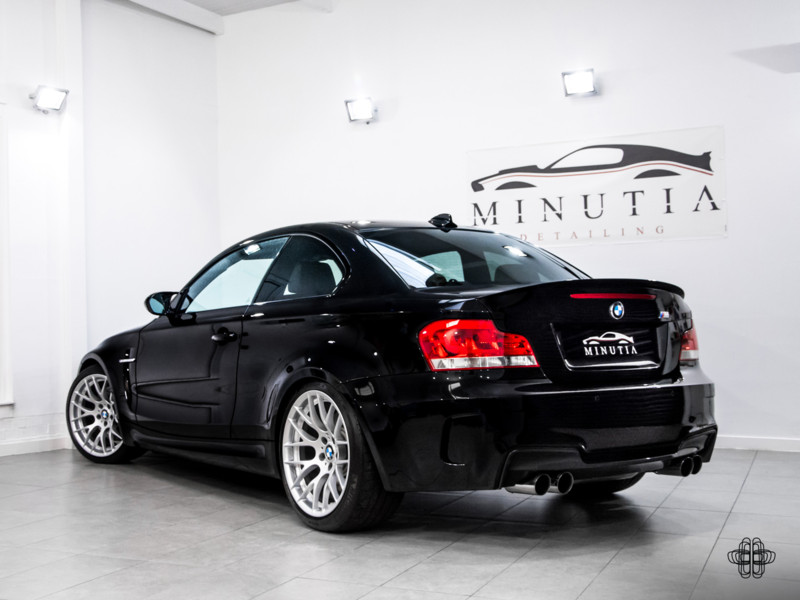 I recently wrote an article using agoraphobia as an analogy to help describe my disappointment in people squirreling their cars away. But the more I get involved in club life, the more I think it’s a progressive disorder… and I might actually be showing symptoms.

It’s that time of year again when we start to think about whether our cars are ready for the winter months. Usually at this point I set a few days aside for an annual wheels-off deep clean. However, this year I decided to have it done professionally and keep my remaining holiday allowance.

Recently we’re seeing some valets chasing the market and inaccurately repositioning themselves as detailers. So I was cautious when making my selection. You’ve likely heard the horror stories of the heavy-handed valet with a pad of wet and dry taking the paint down to the last micron. **facepalm**

So after a good recommendation from fellow BMW Car Club member Raj Hunjan, I visited Minutia Detailing to see their set-up. I was made to feel instantly comfortable – partly due to the Oreo flavour latte, but mainly down to owner Michael Pariera’s enthusiastic approach. Mike welcomed me to his brand new three-bay workshop – in fact, let’s call it his laboratory because as he starts to elaborate on the F80 M3 he’s currently detailing, the conversation quickly turns almost scientific. His attention to detail seems endless and he goes on to tell me that he believes his work is borderline restoration. “With client approval I treat or replace rusty bolts or perished rubbers with OEM parts as and when I discover them”.

I inquisitively start wandering around the space, pointing out unusual objects. “Oh, that’s a Kirby” Mike tells me. “It’s like the Rolls-Royce, sorry the M6 of vacuum cleaners.” To me it stands out like a sore thumb in such a clinical environment but I guess if you’d paid a grand for it you wouldn’t really care!

Mike continues to talk me through his set-up and he seems pretty hot on insurance and security. “We’re situated behind a double set of gates with an alarm system linked directly to the local police station.” It’s the little big things that stuck with me as Mike continues: “I don’t post any photos on social media until after the client has collected their car and is happy for me to do so.”

One of the aims of my visit was to establish how Mike learnt his trade. He tells me he’s now an approved Ceramic Pro Detailer after completing his training at their HQ with Mike Milbourne. This latest technique requires a minimum of four coats with no longer than an hour between each. Once applied, it not only gives off that desirable wet look, it also acts like a paint-protection film – but without the annoying lines. I found it hard to believe at first but it does come with a guarantee, which you can’t really argue with.

By this time I’d decided to leave my 1M that very day and began discussing the work I was thinking of having done. I ended up going for the Enhancement Detail Package with all five of their upgrades. We personalised it a little as I really fancied having the leather treated and some of the underside cleaned, so that made for seven extras in total. Oh, and I forgot to mention he also has a four-post car lift so there really isn’t anywhere he can’t get to. I did want to go all out and choose the Ceramic Pro finish but my pockets weren’t deep enough.

So then came the small issue of how the hell I would get home. I politely asked where the nearest station was. Mike replied: “Don’t be silly. I’ll give you a lift. What would you like to go back in?” My options were, wait for it… His E46 CSL (you can guess the condition), his brother’s F80 M3 (he had two white F80s in at the time) or Jenson Button’s old NSX NA2 Facelift. Much to your surprise I actually chose the NSX.

The following week I returned to find my car sat there purring at me with this glass-like wet look. I think Mike was more excited than I was! The Sapphire flecks in the black paint looked awesome under the “bast*rd lights” as he calls them. The alloys, wheel arches, tires, engine bay – everything just looked even better than when I bought it. I remember initially feeling that I dare not touch it, but soon enough Mike talked me round. “Don’t worry, everything has been treated so it’ll look like this again when you clean it next.” But I’ve completely ignored him and since getting it home I haven’t touch it!

I’ve now gone one step further and bought a Cair-O-Port indoor storage system. (By the way, the BMW Club Club offers 10% off them via Hamilton Classic, but I think that’s for another article.) While on the subject of discounts, Mike has kindly agreed to offer BMW Club Club members and AnyM readers 20% off if they show their club membership card or quote AnyM. This is currently the largest discount he’s ever offered.

Next up for me is a visit to my doctor as it’s clear I’ve now developed a full-blown case of garage agoraphobia!

Merry Christmas. Drive safe out there.