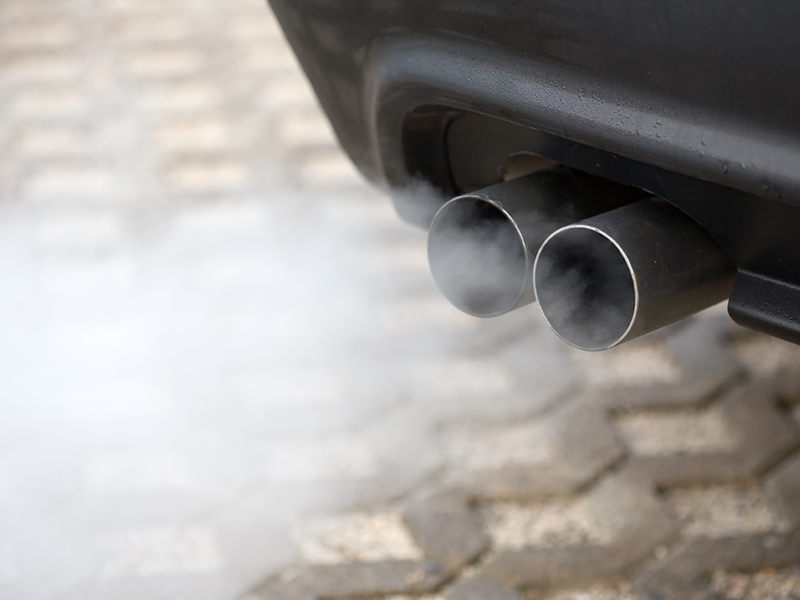 BMW has distanced itself from the emissions testing scandal that has engulfed Volkswagen.

BMW denied that it has been involved in manipulating emissions tests after its shares plunged as much as 8 per cent in relation to a newspaper report over tests of one of its models.

The car company was responding to the claims in German trade magazine Auto Bild, which said that nitrogen oxide emissions levels of its BMW X3 xDrive 20d were found to be 11-fold over the official limit during tests by the International Council on Clean Transportation.

The story comes as a scandal grows around fellow German carmaker Volkswagen, which last week admitted that it had cheated US emissions tests by using “defeat devices” that masked true emissions output during testing.

BMW said that it had not been involved in manipulation and that its vehicles' exhaust systems make no difference between the testing and road environment.

It added that it was “unaware” of the test results cited by Auto Bild.

The auto sector has been rocked by the revelations about Volkswagen, with the controversy being likened to the banking industry's Libor scandal.

VW is already facing multiple probes, including a criminal investigation by the US Department of Justice.

It has set aside around £4.8 million to cover the costs relating to it, which could include hefty fines.

Its chief executive Martin Winterkorn stepped down from the company to give it a “fresh start”, but news of the size of his potential pension pot and severance pay risked further reputational damage to the company.