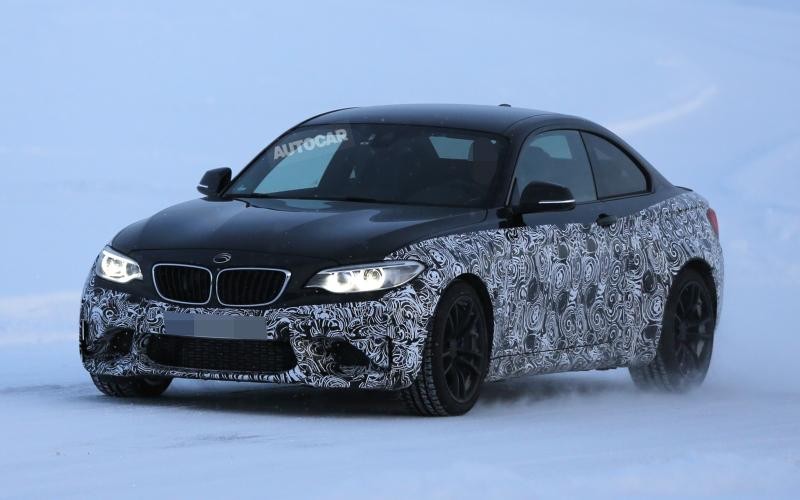 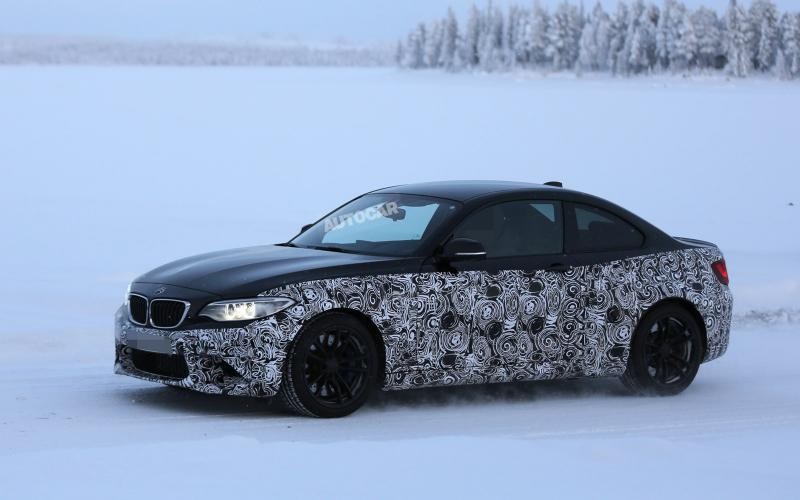 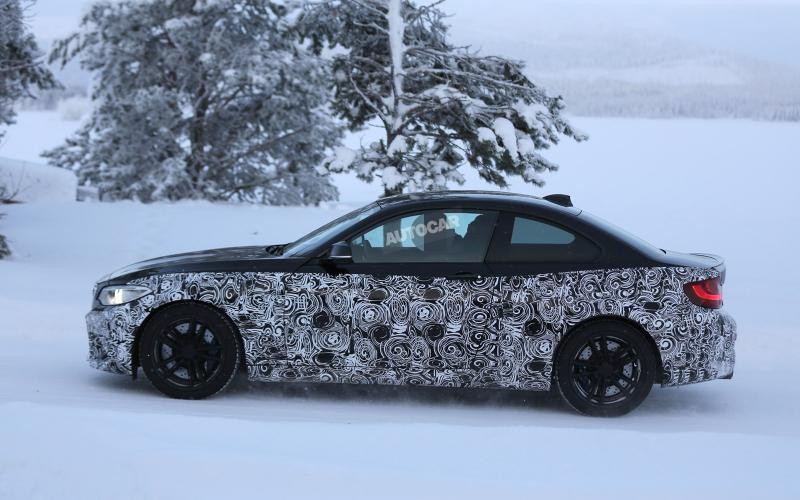 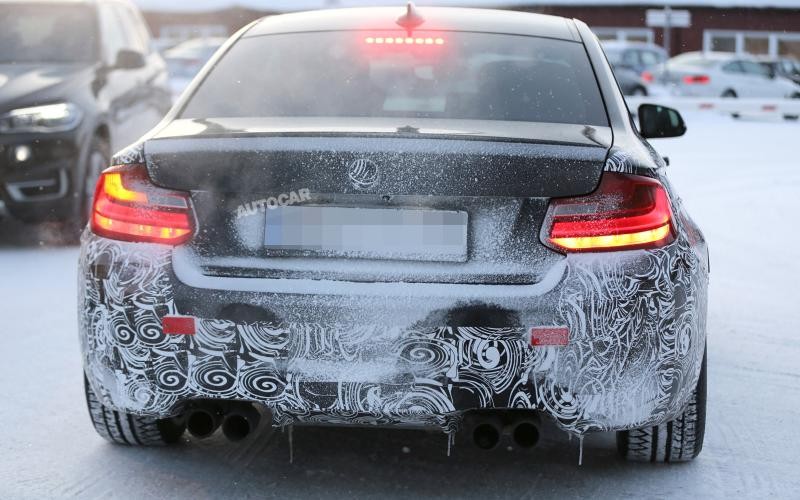 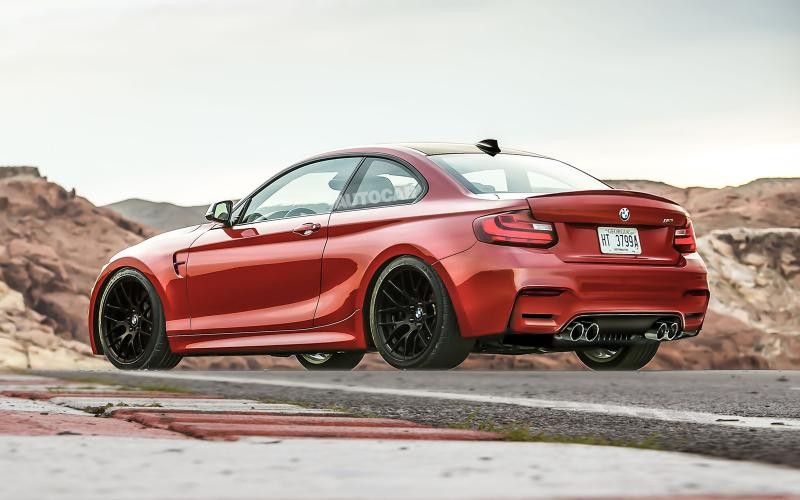 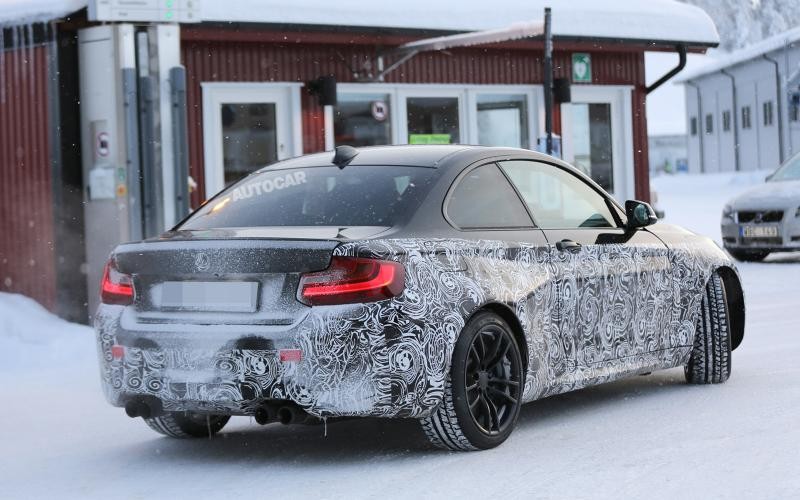 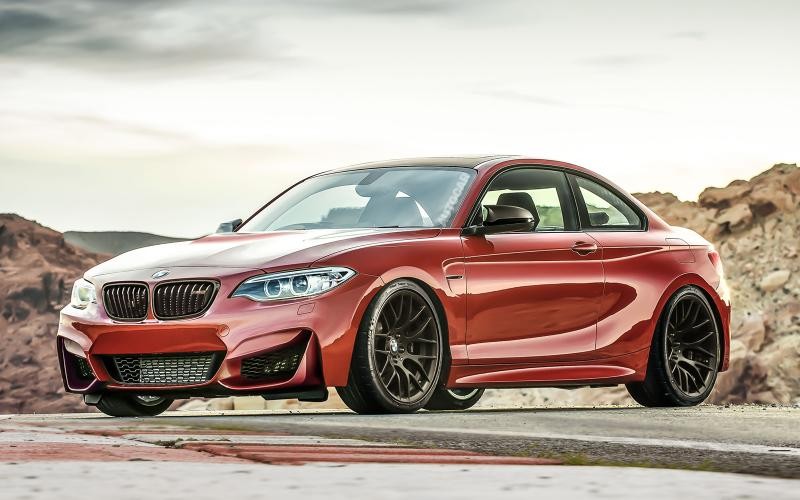 Although BMW have yet to officially confirm the M2 it's safe to say we're in for another dose of new M Power pretty soon. Late 2015 apparently.

With an expected 400bhp and priced from £45,000, manual transmission and rear-wheel drive we're pleased to say the more traditional driver focus mix is being retained. However rumor has it a four-wheel drive xDrive option will be offered later in the production.

For now all we have to go on are the above, slightly underwhelming spy pics. Reassuringly easy to spot though are the signature quad pipes, beefed front and rear bumpers and err, that's about it!