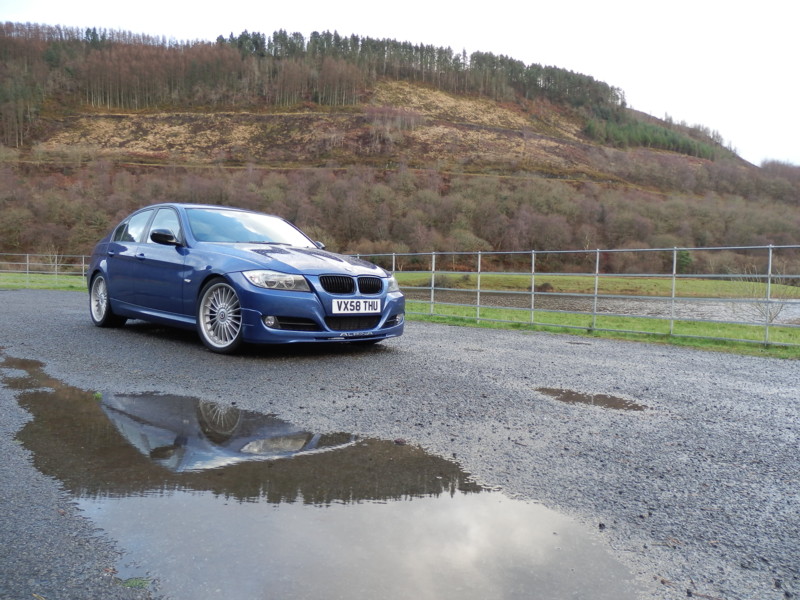 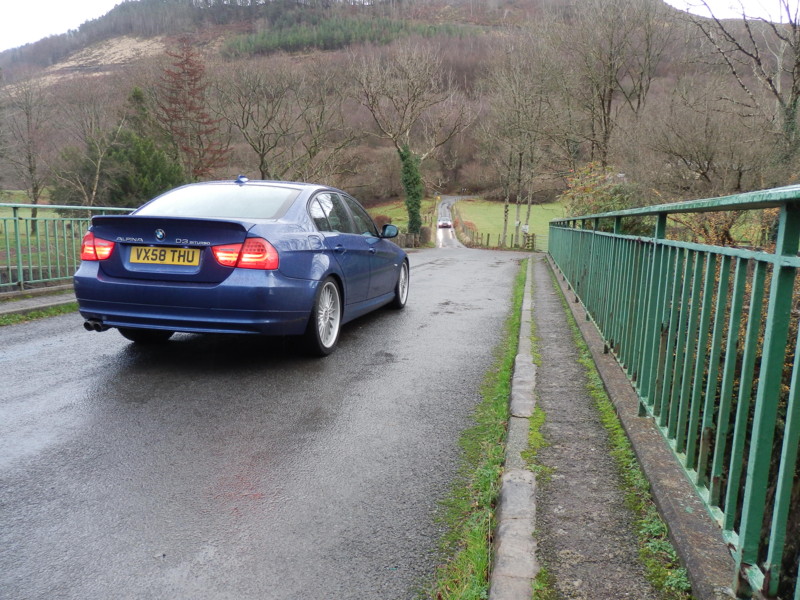 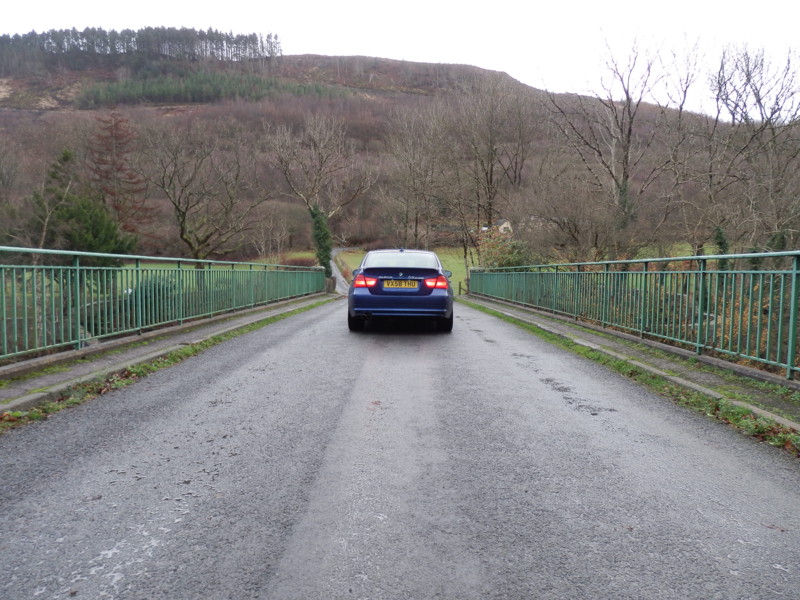 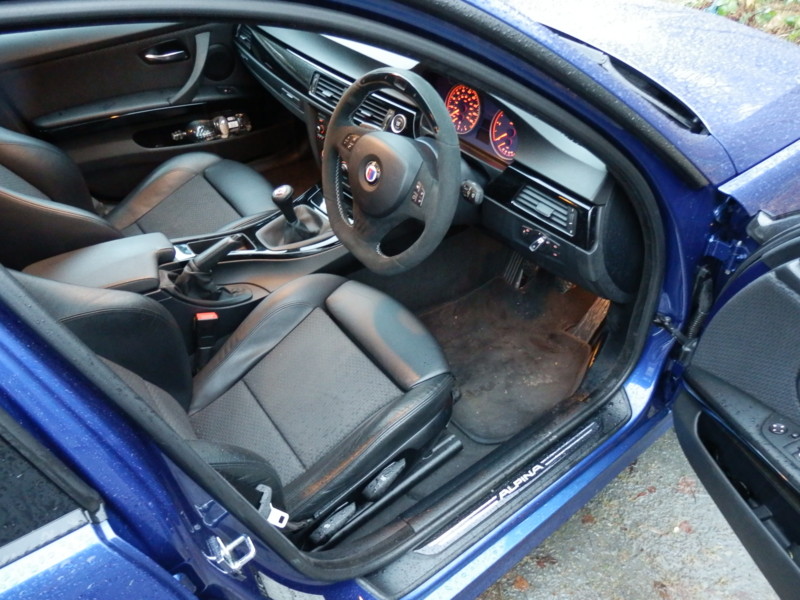 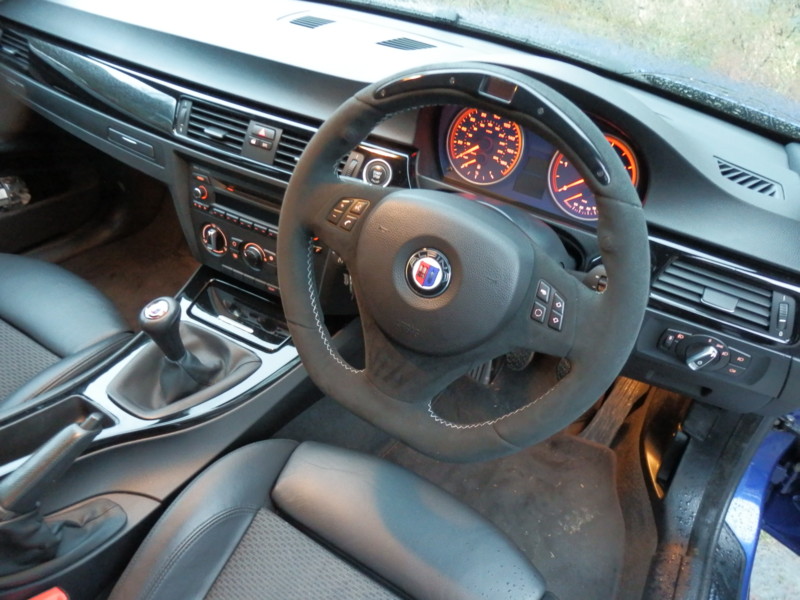 “Nice car, mate” Shouted a baseball cap in the petrol station as I was brimming this 58 plate ALPINA D3. “Did you put that lot on it yourself?”

It seems more people than I expected aren’t familiar with ALPINA fettled machines so allow me to digress.

ALPINA has been a car manufacturer in its own right since 1983, and has partnered BMW on the race circuit and in technological development for more than 40 years. Their mission is rather straightforward – combine luxury and understated exclusivity with power and ability. Much the same as BMW M you might say but that’s a conversation for another post…

Let’s focus on the exclusivity part. With around 2,000 vehicles produced annually this makes the BMW ALPINA brand one of the most exclusive in the world. The close collaboration between the two companies begins with the inception of a new BMW model. ALPINA are then invited to develop their cars simultaneously with BMW, meaning each BMW ALPINA variant shares the automotive DNA of its BMW counterpart - and is fully approved by BMW.

OK, back to the subject in hand.

With the tank now full our expected range is 603 miles making our 500 mile round trip to west Wales neatly achievable. Quickly flicking through the BC flags MPG’s are equally as good, frugally sat at 47.5. Not bad considering we’ve just negotiated the North Circ at home time.

Unfortunately this is a non NAV example and surprisingly that’s not uncommon for these ALPINAs. mainly due to the fact that at around £10k over list most people pre registering one quickly become more cautious after stomaching the higher retail price.

However, that’s not to say you don’t get value for money. The D3 Bi-Turbo is configured from the lump found in the 123d with revised engine management and a new exhaust system. You get 214bhp, hit 62mph in 6.9 seconds and top out at 152mph. But the hero headlines here are the torque and MPG figures. All 331lb ft and 50mpg of them!

As you press on through the gears the power isn’t delivered as you might expect from a tuned diesel, instead it’s smooth and consistent. Don’t get me wrong there’s still a satisfying turbo shove but it feels more like a petrol than a traditional diesel.

ALPINA have removed the run-flats as well as the spare wheel from the original donor, the suspension set-up has also been tweaked and despite the slightly lower ride height the result is a more balanced, comfortable ride. And unless you track your road cars the set up is more than focused enough.

Before meeting VX58 THU I’d have naturally chosen Sapphire Black. But after spending a few days with her I’ve become smitten by the deep Montego Blue bodywork. The additional spoilers, 19” alloys (complete with annoying signature center caps) and exhausts look fantastic and complete the exclusivity.

Inside the revised steering wheel and half leather feel refined and remind you you’re in something special, however I’m less of a fan of the ALPINA logos replacing the BMW roundels. I appreciate the importance of this from ALPINA’s point of view but I find it a little odd looking and slightly stuck on.

In all seriousness though the whole package makes up for a rather sensible yet exciting experience. With hot hatch beating performance, BMW build quality, diesel fuel economy, saloon practicality and touring car like modifications, the king of which being the 19” dished alloys. It's a great package.

Perhaps testament to how good this car is straight out of the ALPINA box there’s only one thing I’d want to change. The annoying center caps on the alloys! You simply can’t get them off/on to put air in the tyres. Oh, and perhaps some navigation, a little Bluetooth and a tad more power…

Nit picking aside, if you’re in the market for a sensible car yet don’t want to loose your street cred then an ALPINA D3 Bi-Turbo could be the solution. Thumbs up.