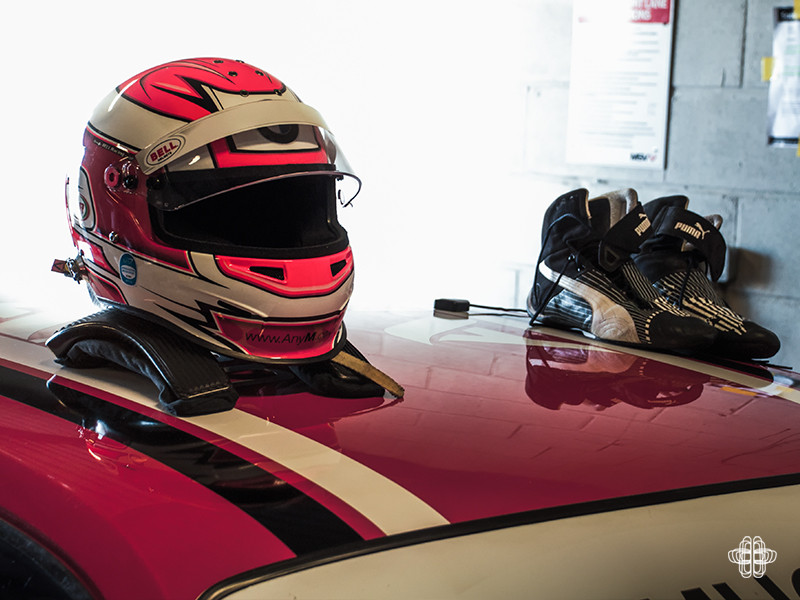 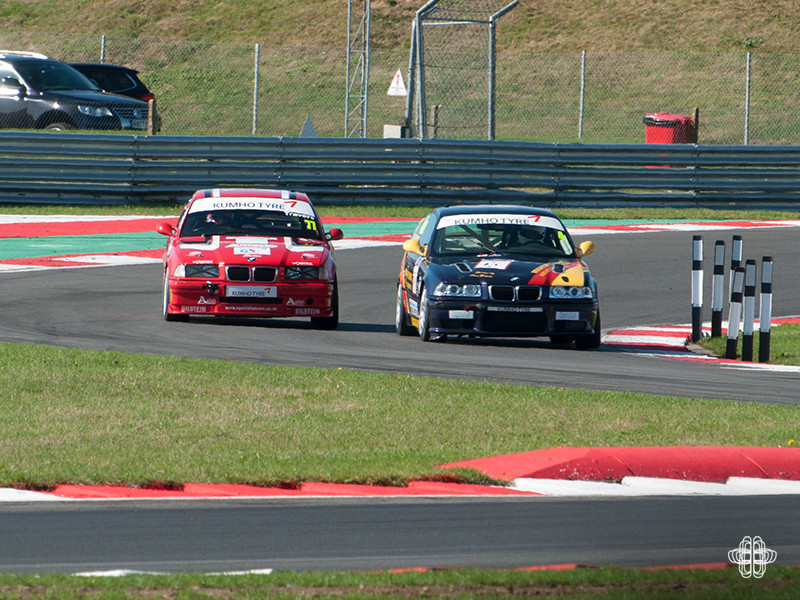 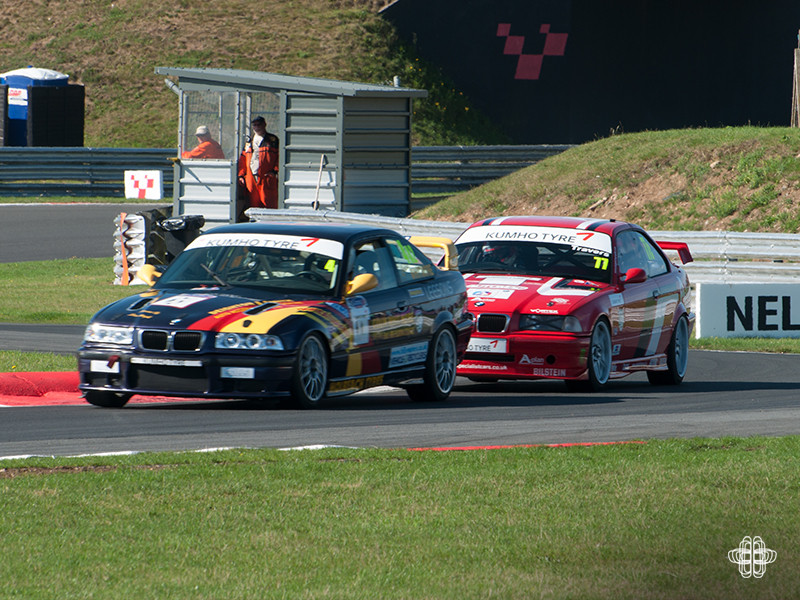 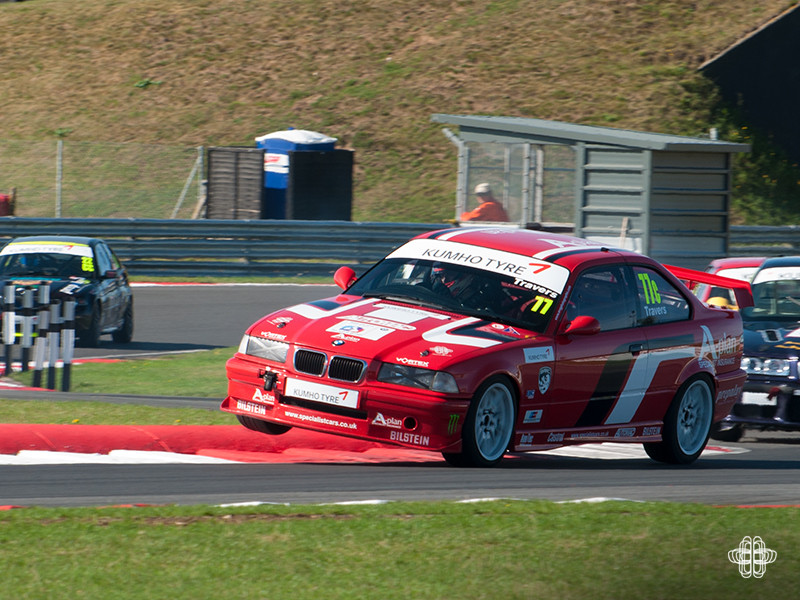 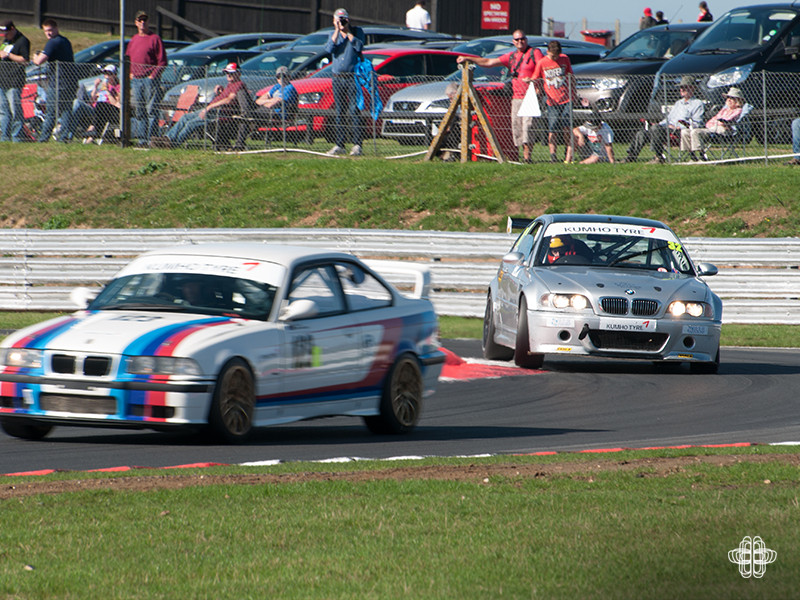 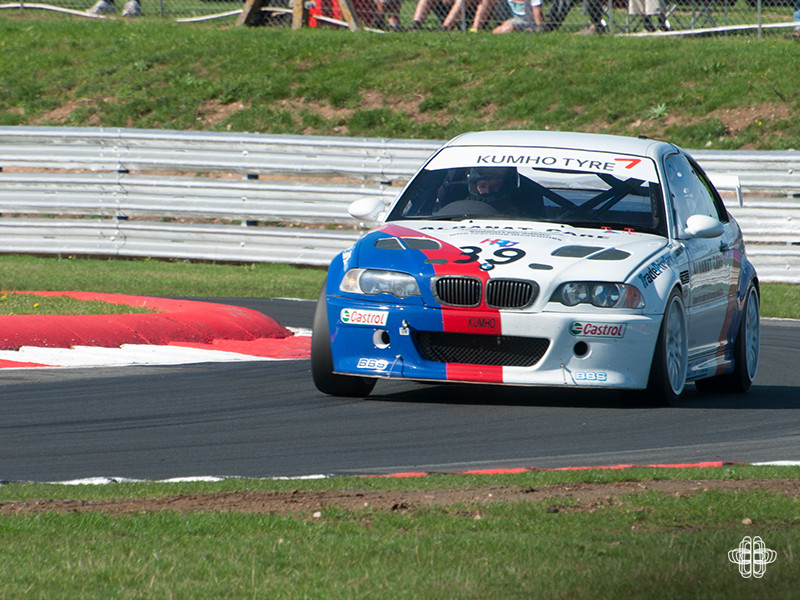 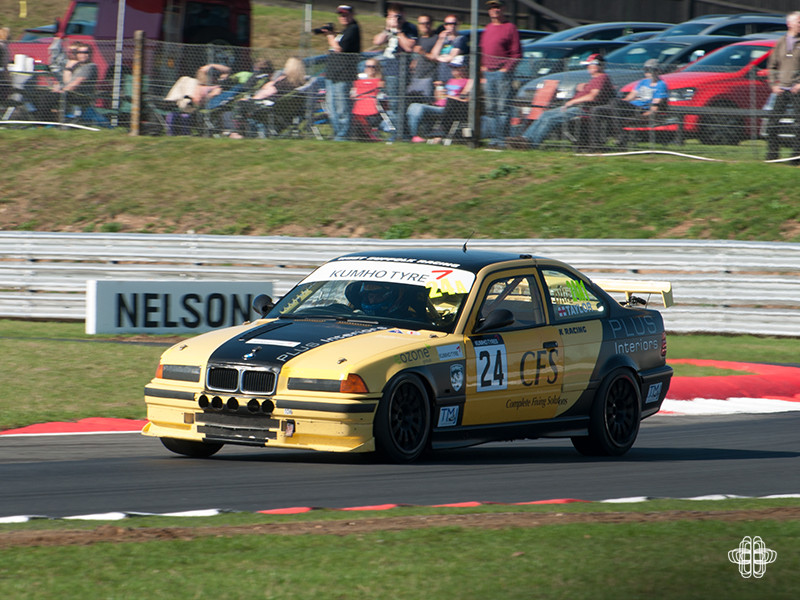 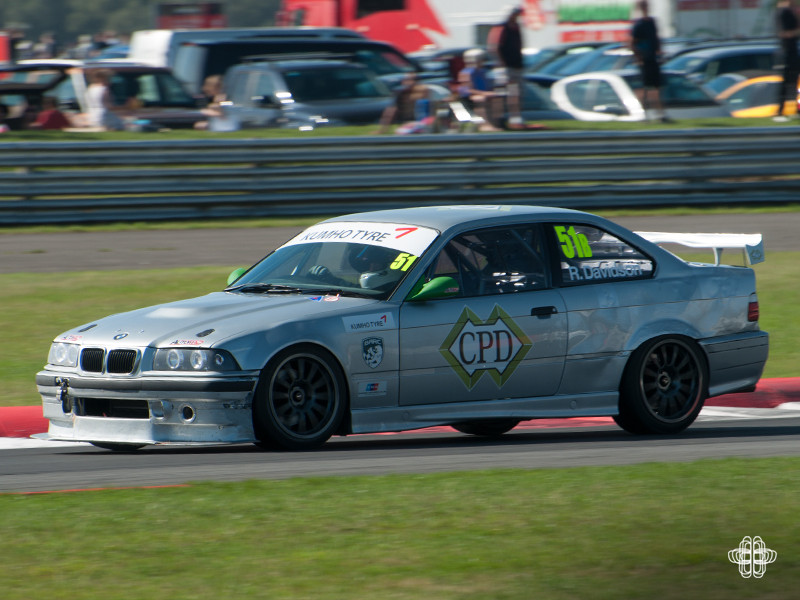 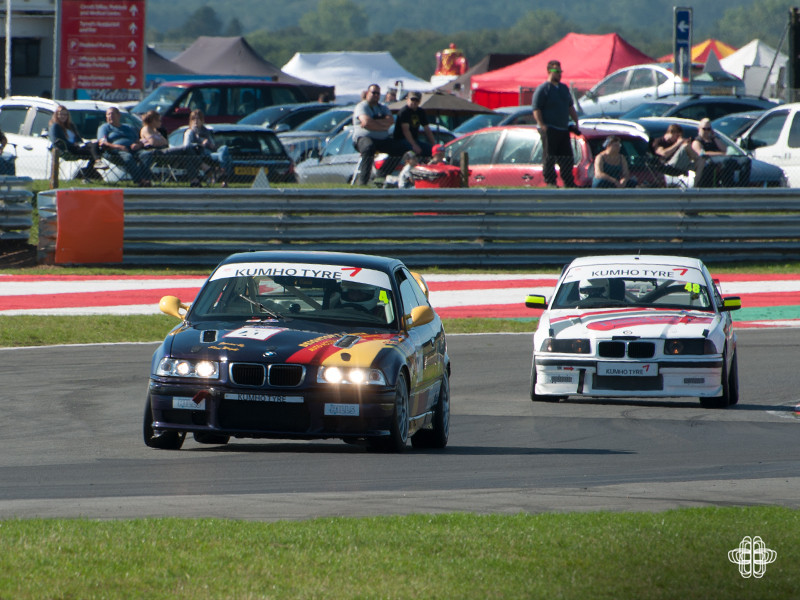 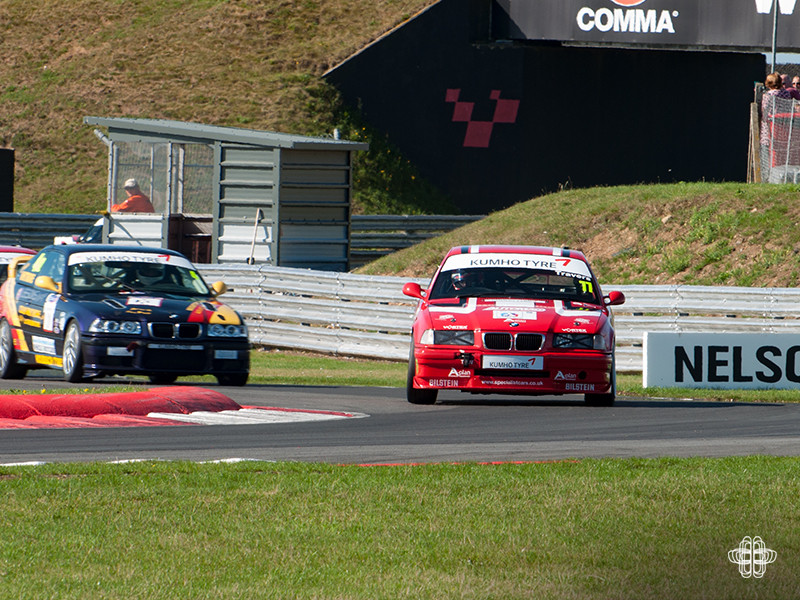 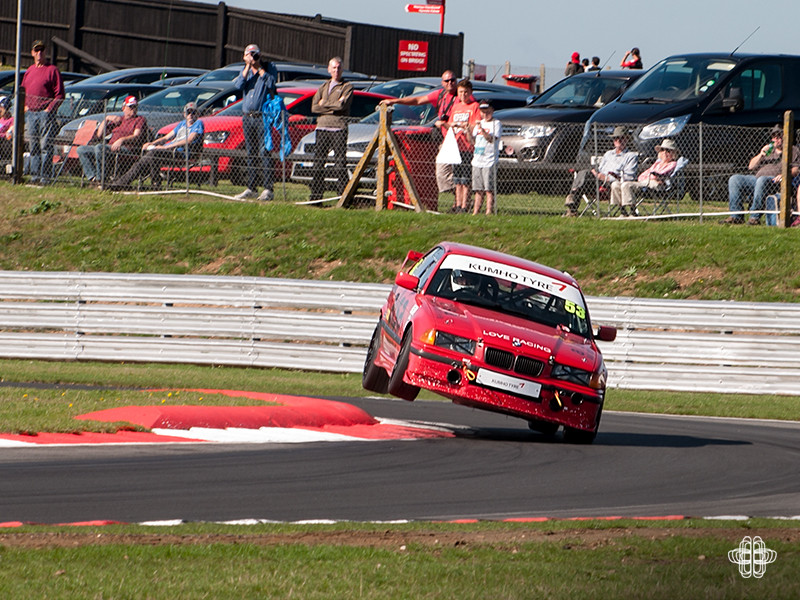 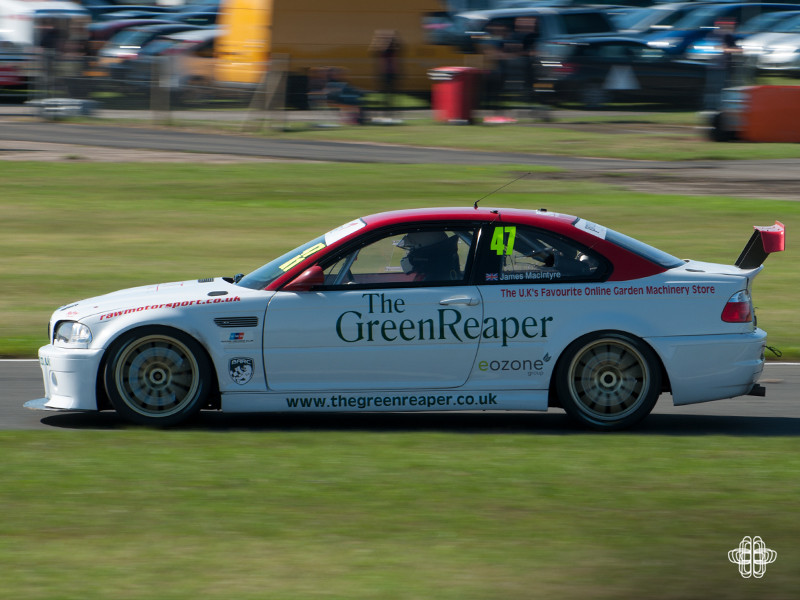 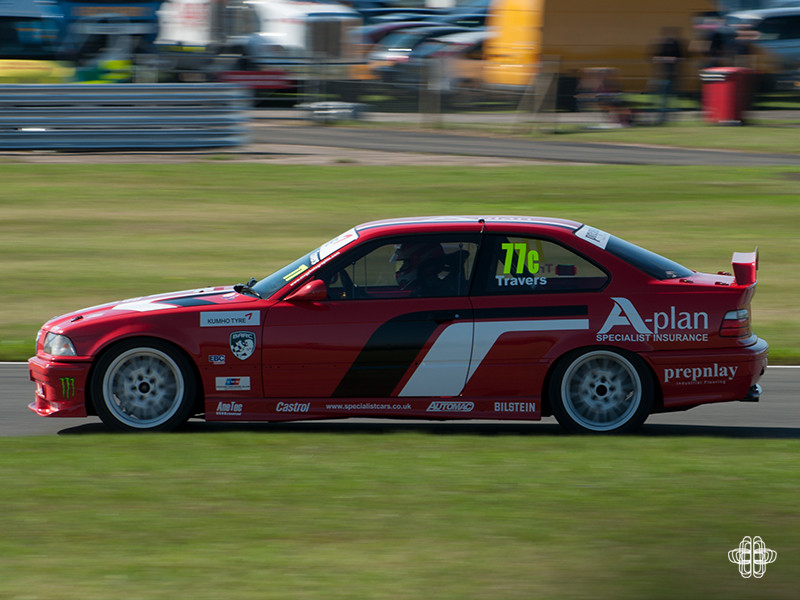 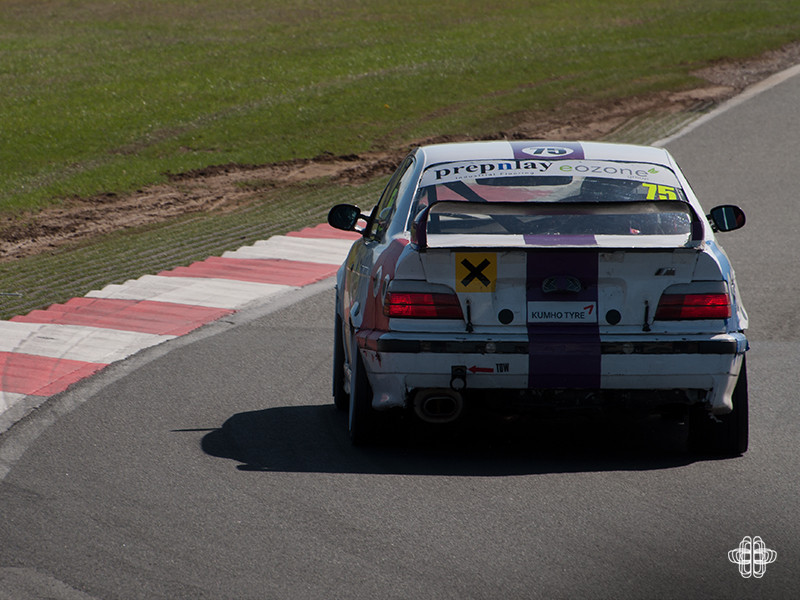 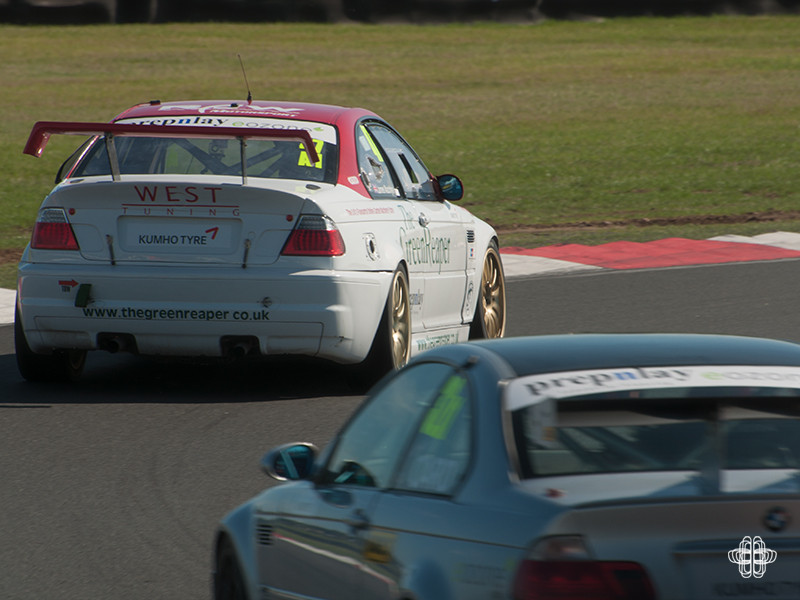 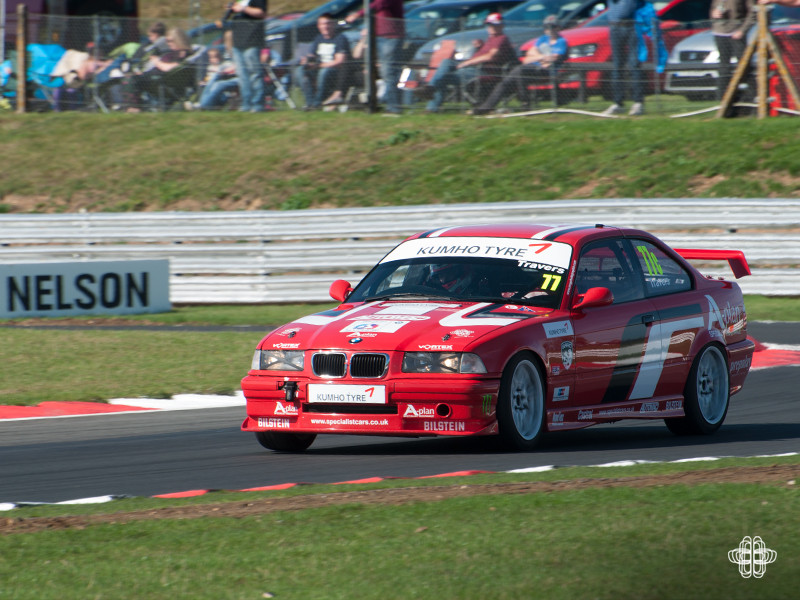 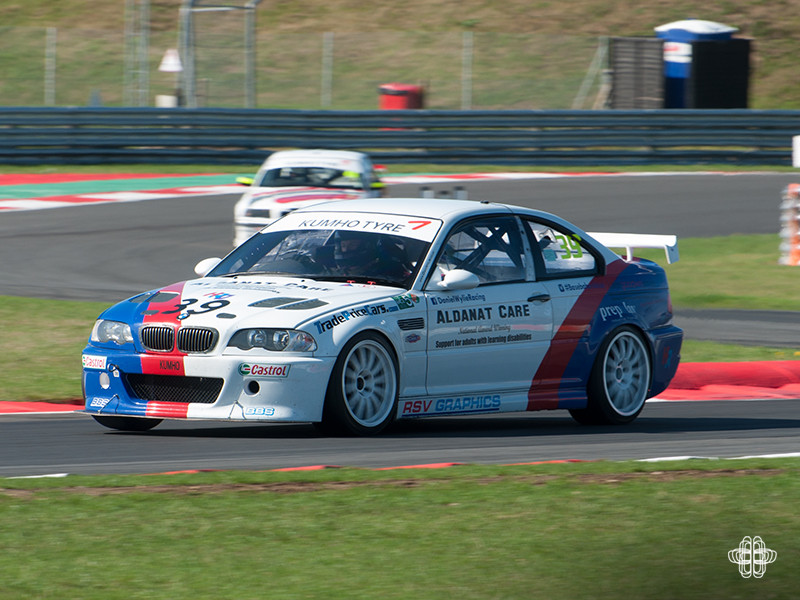 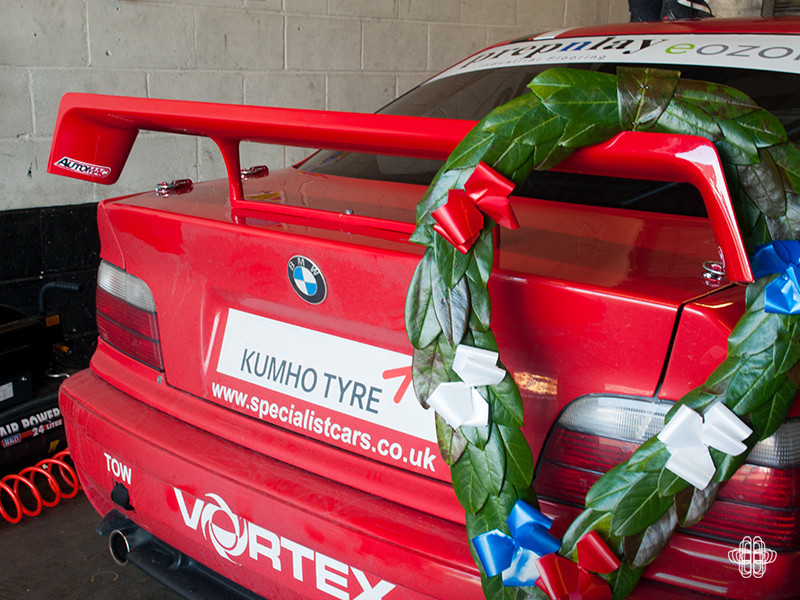 With it all left to play for in the championship we just had to catch up with Paul and his Automac 328i race car in the penultimate race of the season at Snetterton. It's Norfolk’s premium racing venue. It is an airfield track and has 2 long straights so is very much a power track. I’m rather embarrassed to admit, that despite growing up around 45mins from Snetterton I’d never actually been before. It is a great track with fantastic access and views that are not obstructed by fences or grandstands. It has a very old fashioned feel to it, despite being a thoroughly modern circuit.

To set the scene, Paul and his championship rival were separated by 1 point. All that stood between him and glory was 1 20-minute sprint to the chequered flag. We went looking for him on race morning to see where his head was at and if the tension was plastered across his face. Walking across the paddock first thing , we were greeted by a smiling, relaxed, and composed Mr Travers. He did nothing to aid my story telling or to ramp up the tension.

His rival for the glory in class C was car 53, another well-prepared 328i. It had its engine rebuilt in the week leading up to the race at Snetterton and was making better power than Paul down the straights.

Paul had qualified in the middle of field, only one place up from his rival so it was vital that Paul maintained his position into the first corner. I positioned myself on ‘Nelson corner’, which was a good ¾ of the way around the lap. I heard the roar of the field setting off and then waited. It was a good minute before the field came into view. The Class A cars came streaming through the corner and then I was looking to see if Paul had maintained position down the long Bentley Straight. The red of Paul’s car came into view under the bridge, he was still ahead. No sooner had I relaxed slightly I then looked again as Paul took an extremely tight line through Nelson. So tight that he had gone over the large kerb on the apex of the corner and was now heading towards me on 2 wheels! I didn’t build or prepare the car so I can smile and laugh at the sight. But from the team’s point of view, that poor suspension!

As 4 contact points were re-established with the tarmac he was ahead of chief rival in the other 328i, and was actually harassing one of the M3s from Class A. As the laps ticked by Paul maintained a comfortable 1st place in Class C and fortunately there were no other spectacular kerb incidents. But as ever, it was very close racing throughout the rest of the field and Nelson Corner is a great place to stand and watch, especially if you like seeing overtaking and airborne cars.

The commentators were very complimentary of Paul’s car, describing it as “impeccably presented”. He came home 1st in class and wrapped up the championship in faultless fashion (we’re not counting the 2 wheeled moment as a fault). The win was convincing in the end as the number 53 car missed a gear at the start, over revved the engine and bent some valves. Meaning that on the long straights couldn't match Paul's pace.

It’s been a tightly fought season and will actually be Paul’s last in the 328. All being well next season he will be mixing it with the boys in Class A, as the plan is for Paul to be upgrading to an E36 M3. So watch this space for updates on next season.

From all of us at AnyM towers, huge congratulations on your championship Paul. Good luck next season!