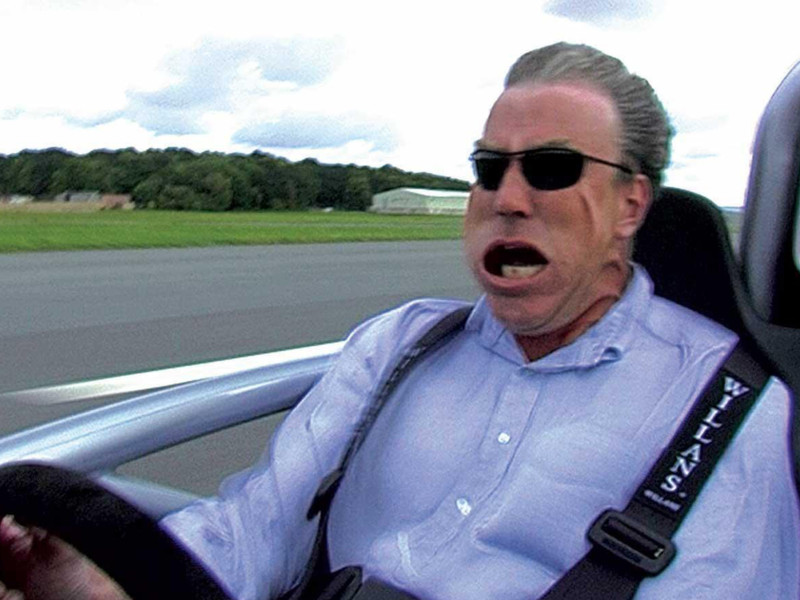 I look at all the cars out there now and and I get the impression they are all dinosaurs, roaming about in the fields, chewing grass and bumping into one another, blissfully unaware that the dust cloud is coming Some of them have V12 engines. And they’re not going to survive the storm. Nor will V8s. And that’ll be sad. We’ll all miss the rumble. In the same way I’m sure that when the last Apatosaurus keeled over, the species that were left might have shed a bit of a tear. But look at it this way. It’s argued by some that dinosaurs actually evolved into birds. The velociraptor became the white tern. The Tyrannosaurus rex became theperegrine falcon. And cars will have to do the same thing. It’s already happening, in fact. And it’s not necessarily a bad thing.

Ford has squeezed 124bhp out of the 1-litre three-cylinder engine it fits into the Fiesta. It’s a riot and yet it can do more than 60mpg.

That Alfa Romeo 4C is so light it only needs a little petrol-sipping 1742cc engine to reach 160mph. But imagine if it were a hybrid.

And the BMW i3 may just be the game-changer the world has been waiting for.

I have enjoyed my time with the dinosaurs. I shall look back at the Mercedes SLS AMG and the Ferrari 458 Italia and the Aston Martin Vanquish with a teary eye. And I shall always keep a picture of the wondrous Lexus LFA in my wallet. But that chapter is closing now. We’re about to start a new one, and from the snippets I’ve seen so far, it looks rather good.