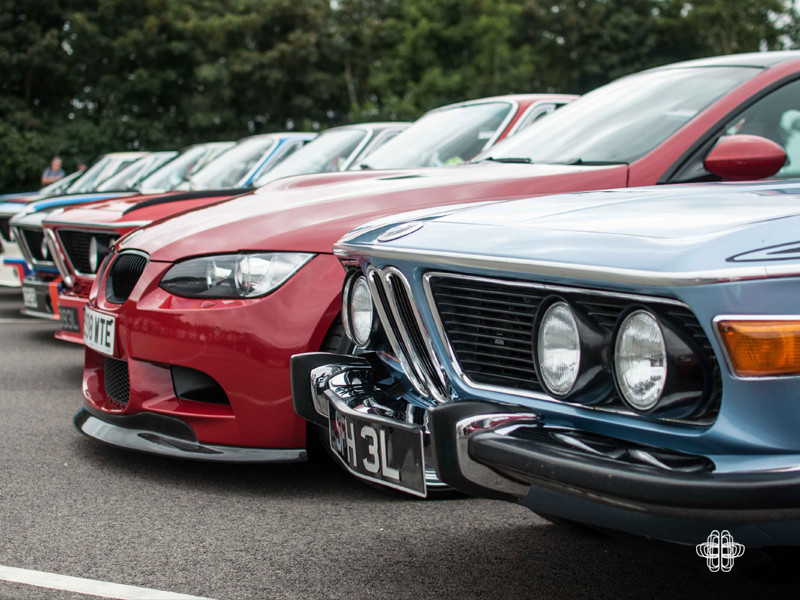 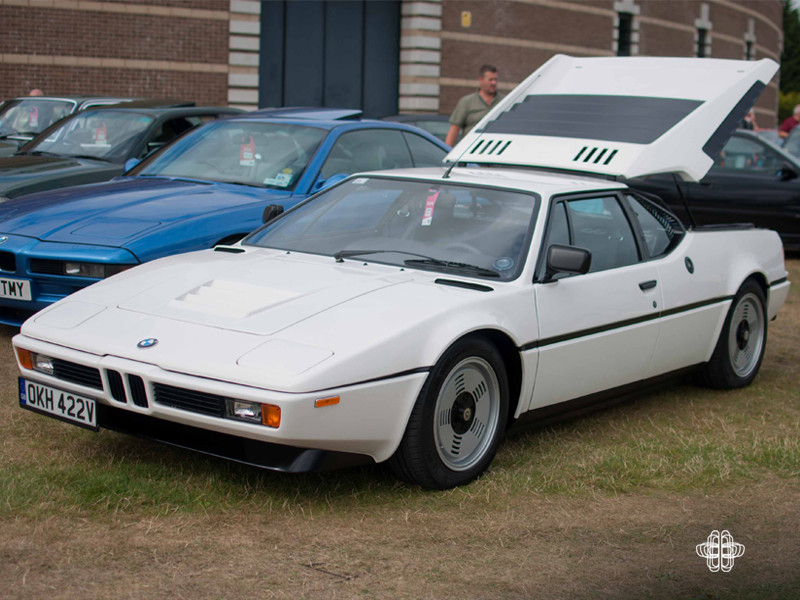 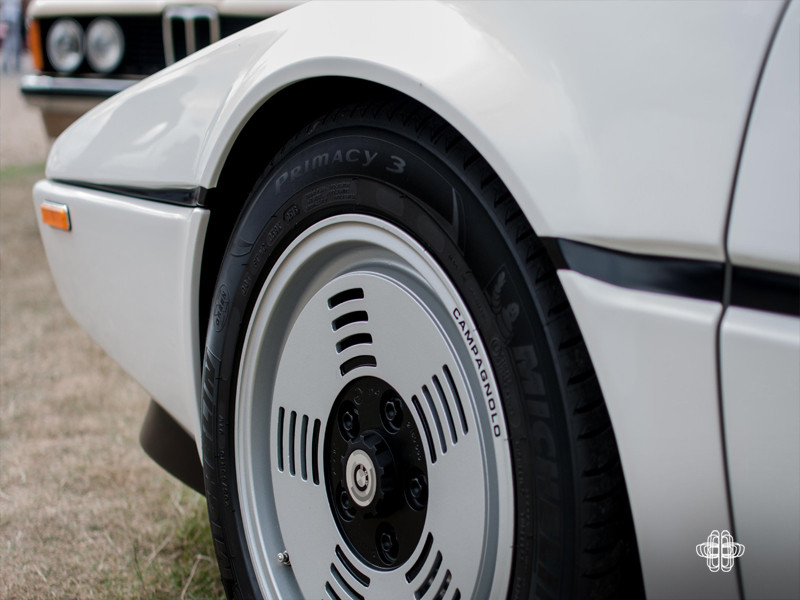 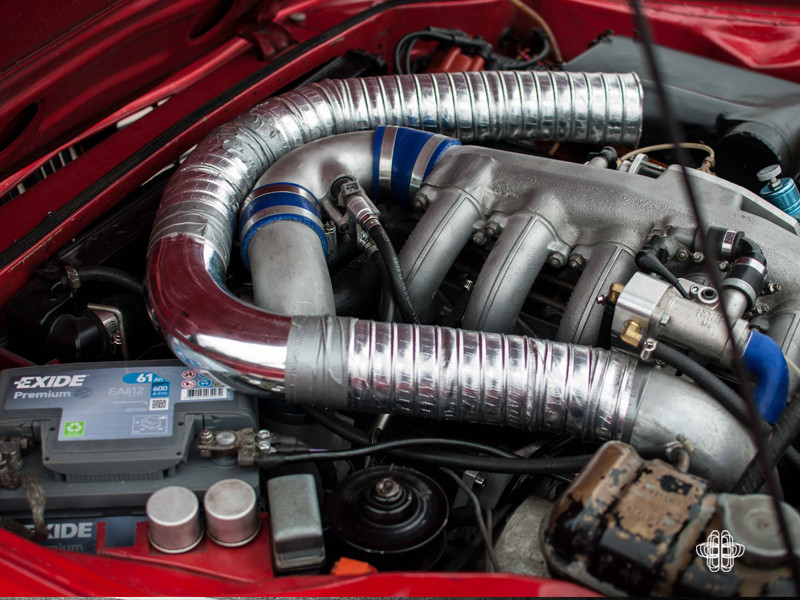 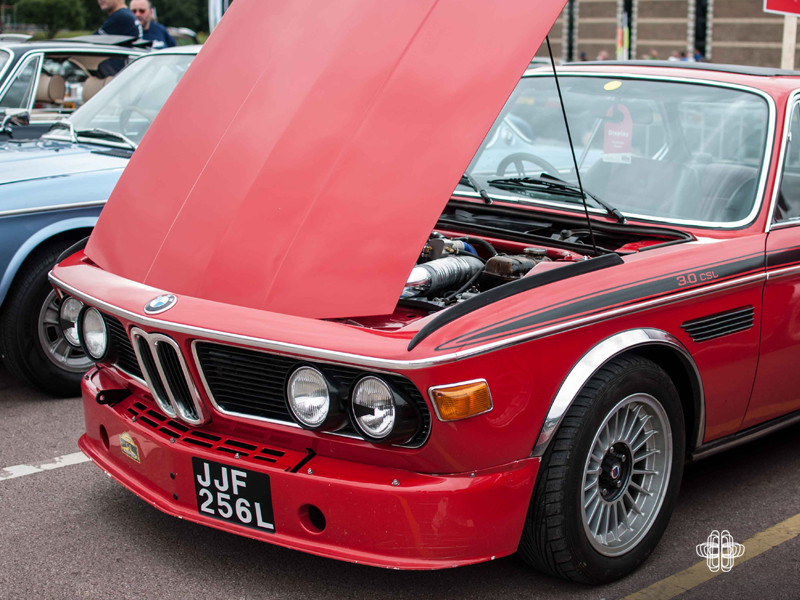 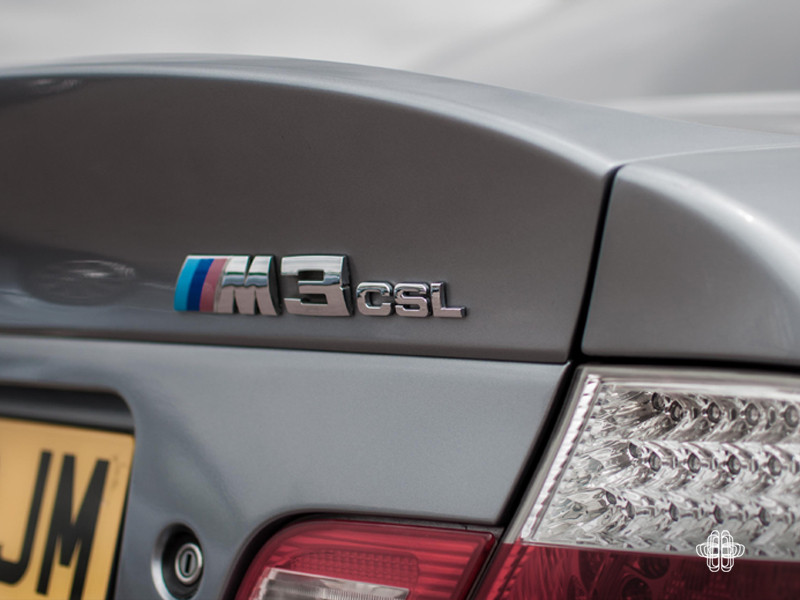 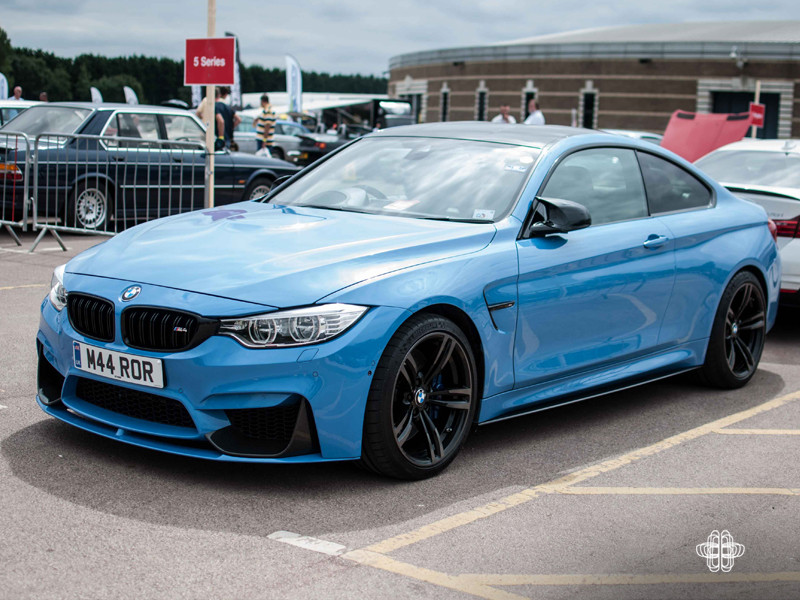 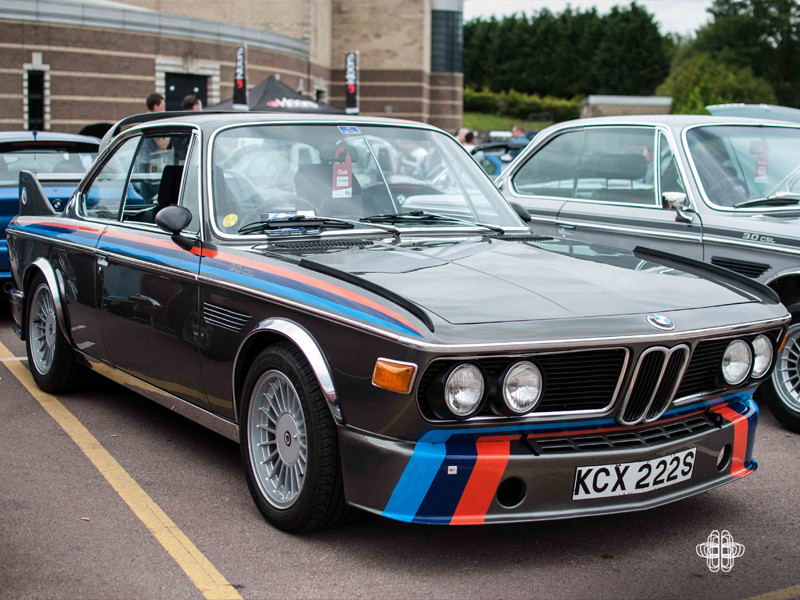 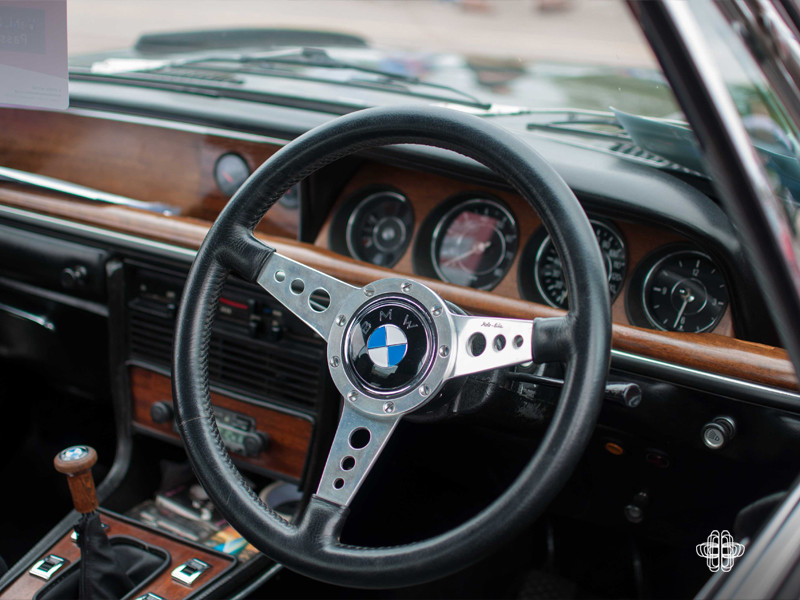 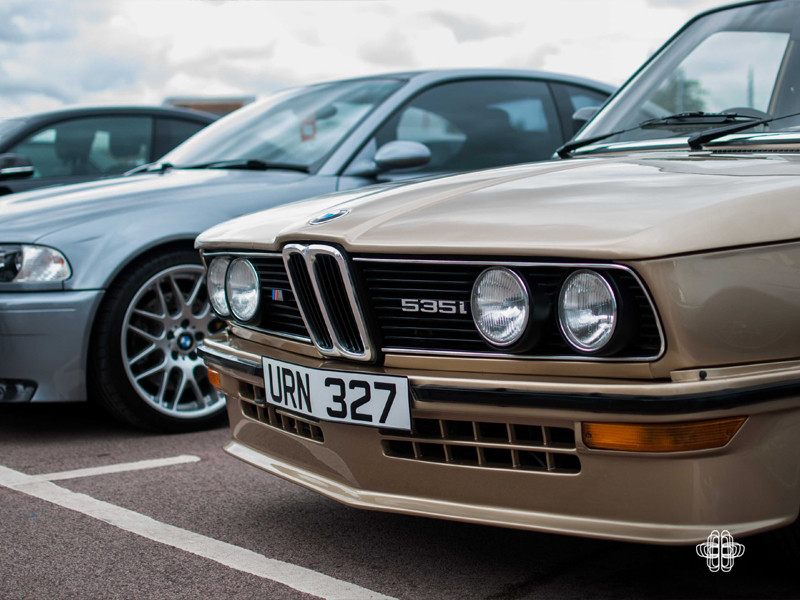 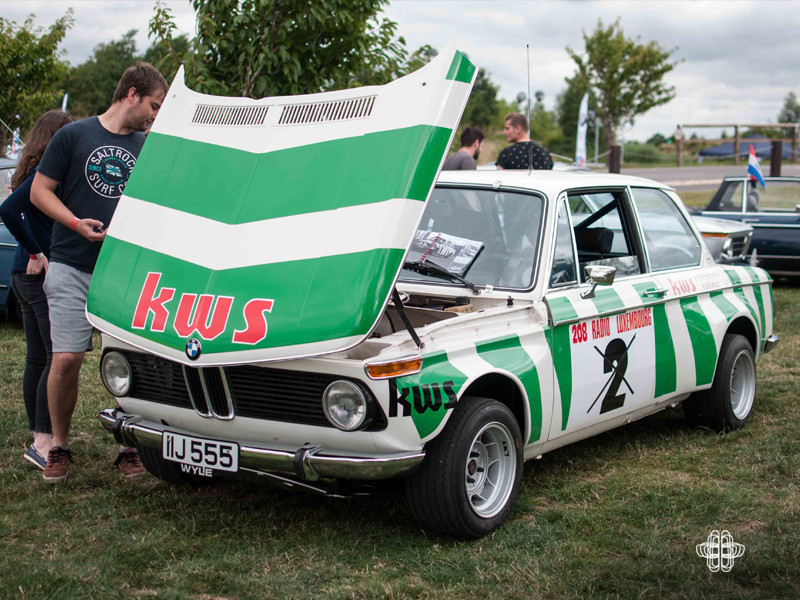 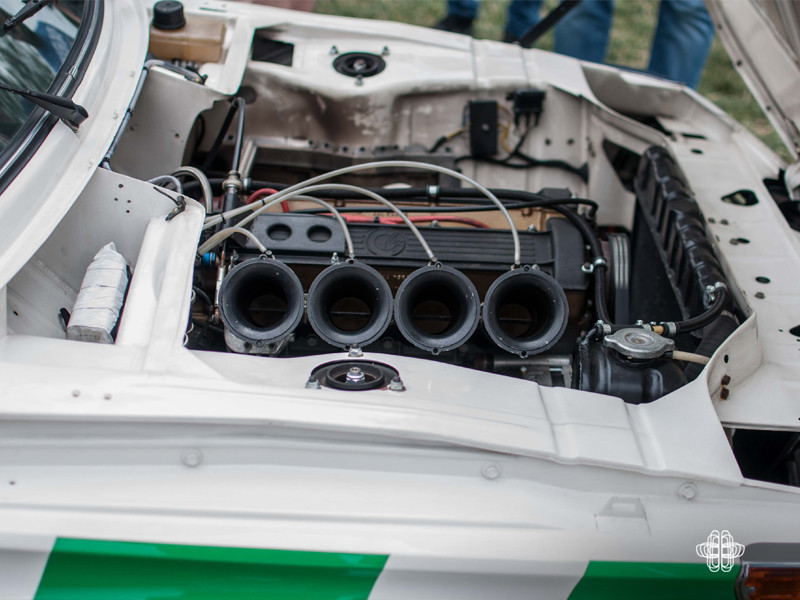 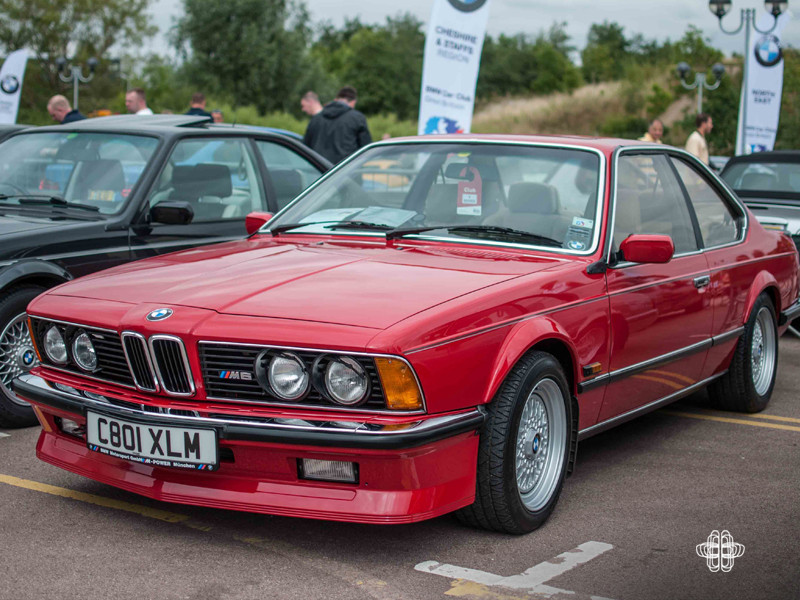 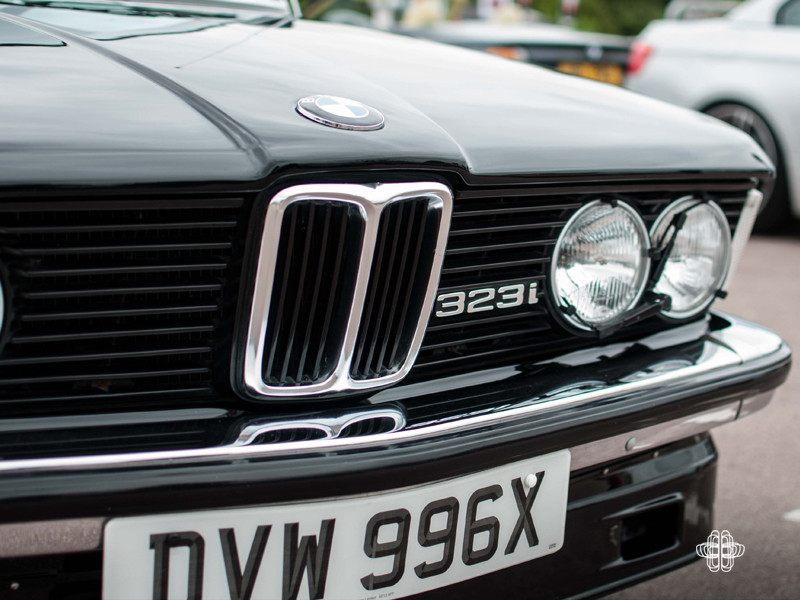 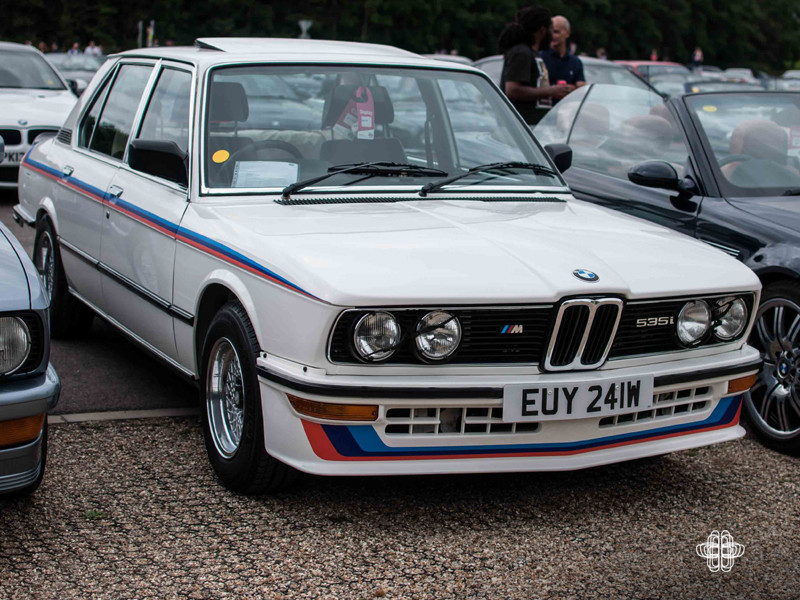 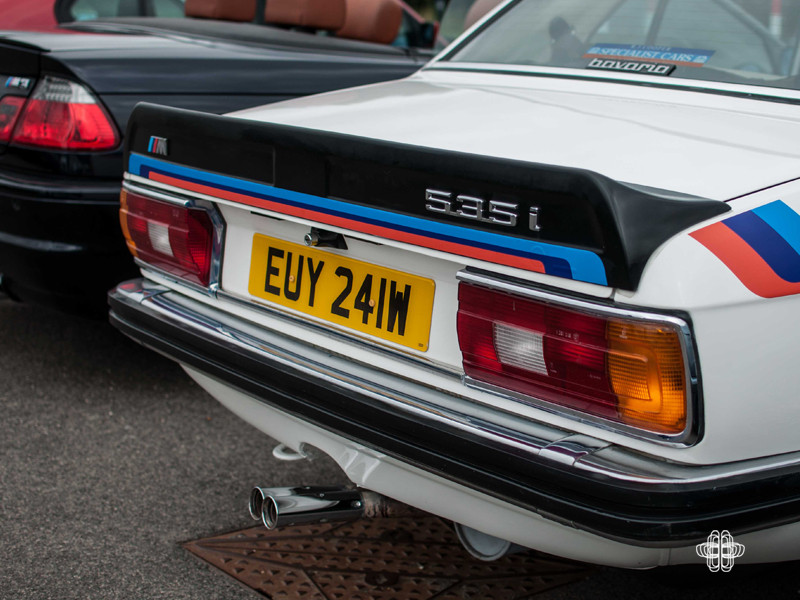 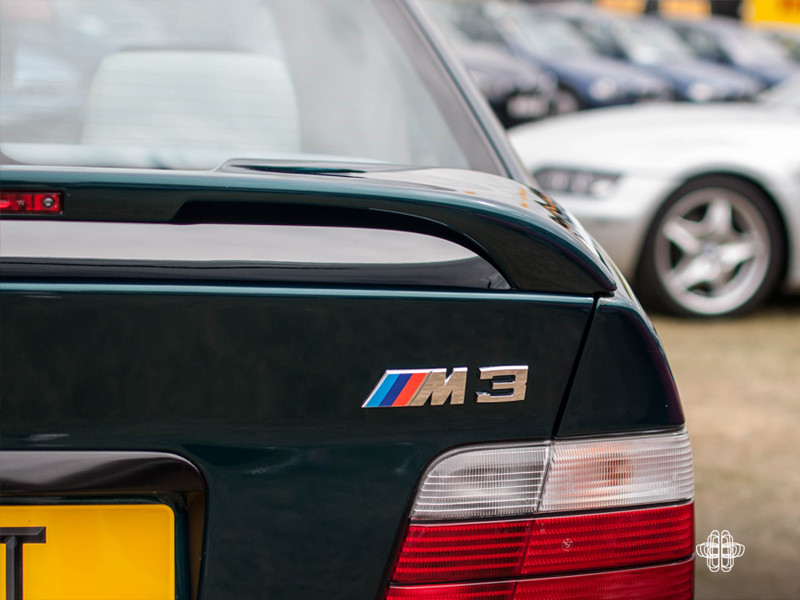 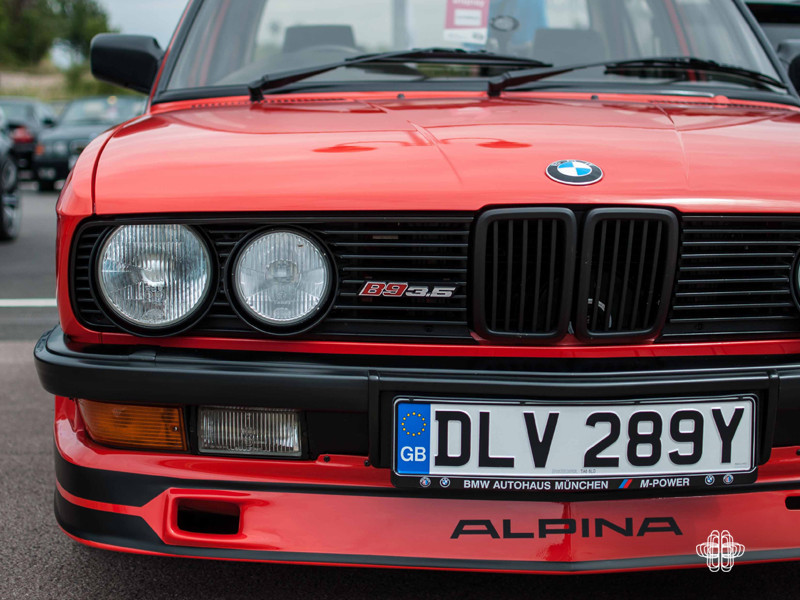 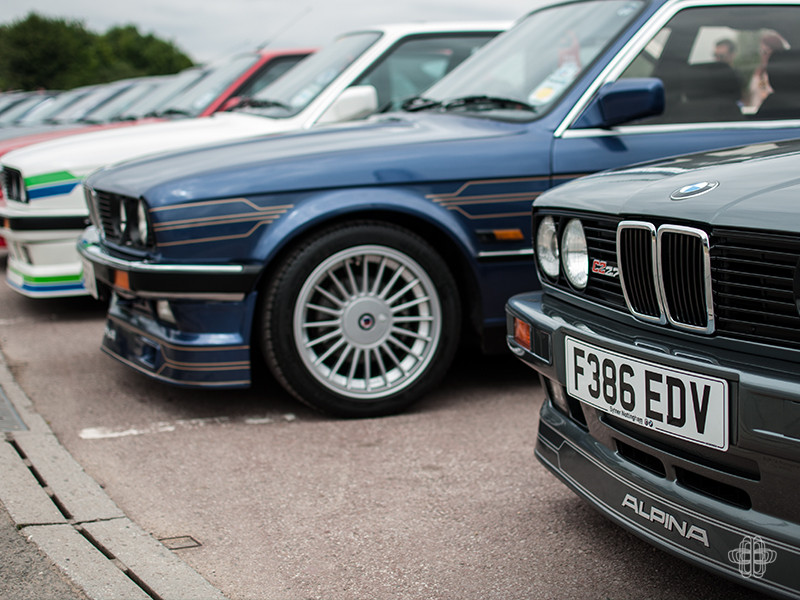 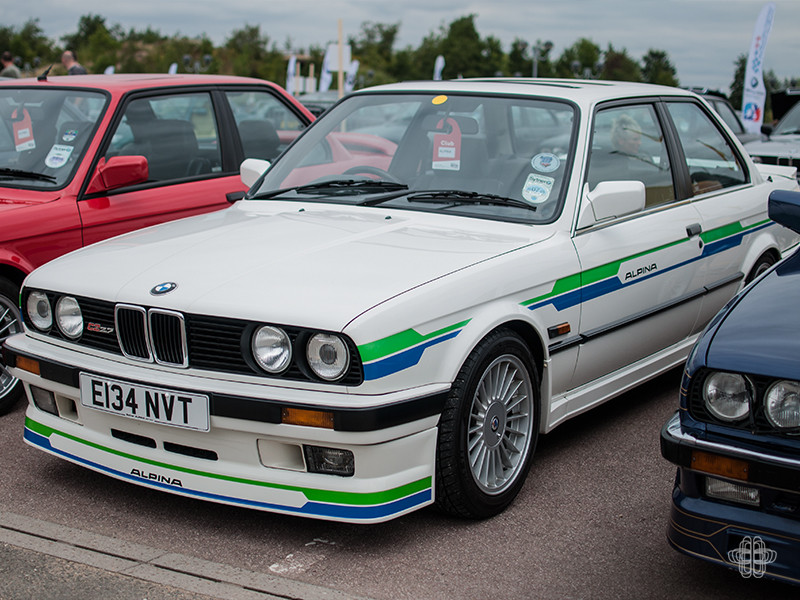 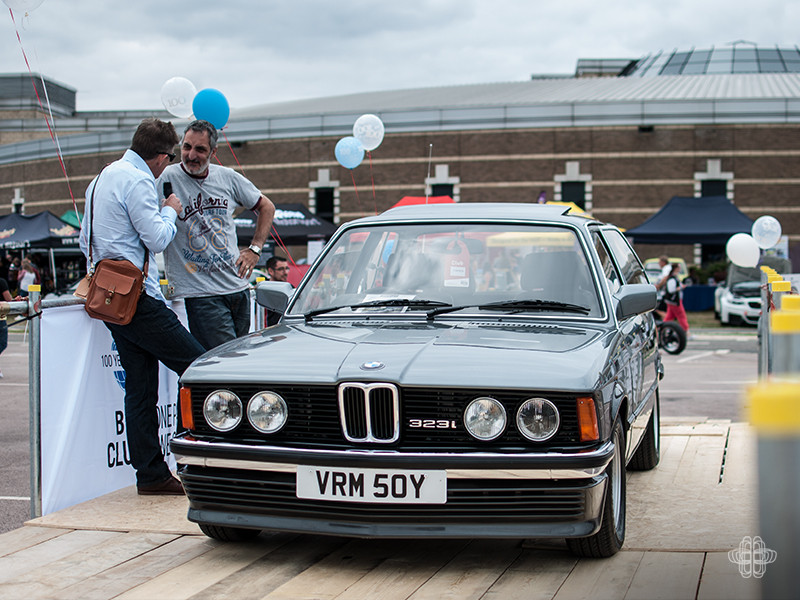 Now unless you’ve had your head under a rock for the past 8 months or so you should know that 2016 marks the first 100 years of BMW. There have been many celebrations from BMW themselves, so it only seems fit for us as fans to celebrate and show off in spectacular style with them. The National Festival at Gaydon promised to be something pretty big this year. Hopefully you’ll have taken a walk around the show with us in our live video, check on our Facebook page if you missed it.

The National Festival is held yearly in August at the British Motor Museum in Gaydon, Warwickshire. It’s a show that we have attended a good few times and it seems to get better and better as the years go by. The emphasis this year was on BMW’s centenary celebrations with the great and the good of the marques history being celebrated. As we tried to cover on the day, if you wanted to see it, there would have been at least 1 of most models there. The notable exception for me was a Z8, but then maybe I just didn’t look hard enough.

In previous years I’ve always been a little critical of the show, and I don’t quite know why. It’s just lacked a certain something that I can’t quite place. Traditionally it has always been very static with very little to entertain after walking up and down the rows of shiny cars. However over the past couple of years there has been a marked change. The show has become more mobile with the addition last year of the drifting. It made a welcome return this year courtesy of Nick Johnson and there was also an auto test course, both of which bought some welcomed tyre squealing to proceedings.

There was also a strong showing in the trade stands, Powerflex, Meguiars and Remus exhausts were back, but they were joined by Pirelli and also a couple of specialist breakers offering parts for you E39, E21 or any other model you could name.

The BMW Car Club Great Britain’s centrepiece was to get an aerial photo of BMWs from the club forming up to spell out ‘100’. The rumour on the day was that a significant number of the ‘classics’ had broken down en route so there was some rather panicked last minute additions. It seemed to go off without a hitch, so we shall have to keep our eyes out for the photo when it is published.

Highlights for me have to be the M1. I’d never seen one in the flesh before, seeing one finished in white, just looked incredible. The car was in flawless condition and looked as fresh as a daisy all these years after it rolled off the production line. To follow the white theme my second car of the show had to be the E12 M535i. As has been covered to death, I own an M5, I love M5s, and I love Five Series’ so to see the granddaddy of them all, again in flawless condition, really was something special to me.

If you’ve not been to the National Festival before, make sure it gets done. It is a great day out and if there is a model of BMW you want to see it will be there. If you’ve been before, and like me didn’t quite get on with it for some reason, give it another go. There have been some changes for the better. Even the age old joke that the museum never changes isn’t true anymore. Sporting a fresh face, new exhibits and a whole new ‘Collections Centre’ highlighting some of Jaguar’s greatest hits the British Motor Museum has had a revival. If it’s not on your list of things to do next August, make sure it goes on there. We’ll be there and it would be nice to meet some of our readers in person.