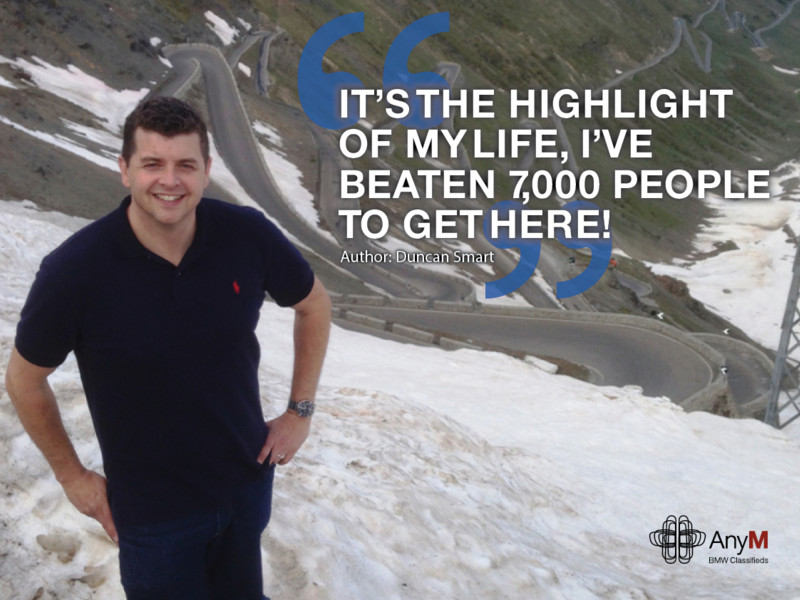 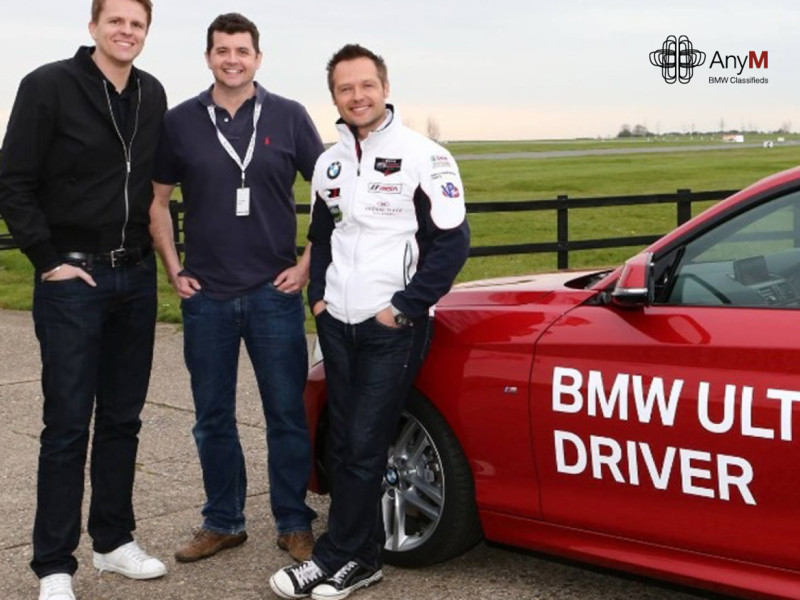 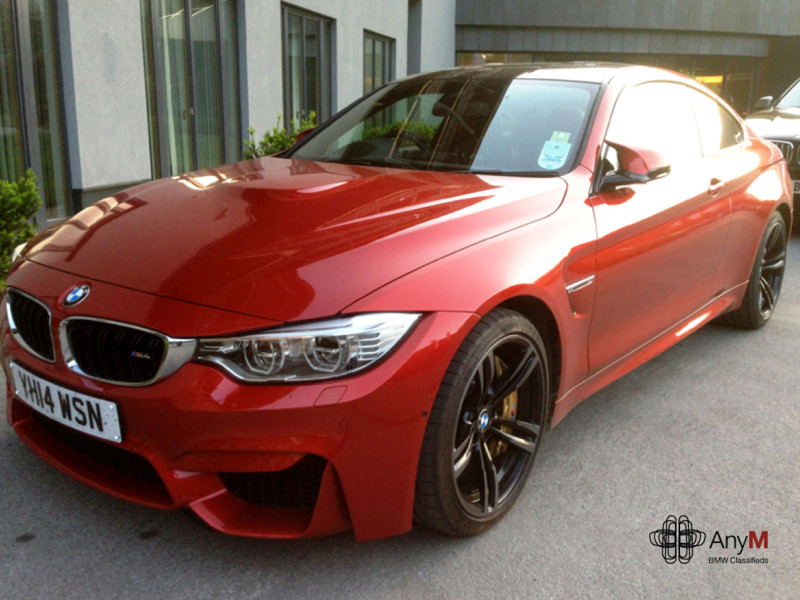 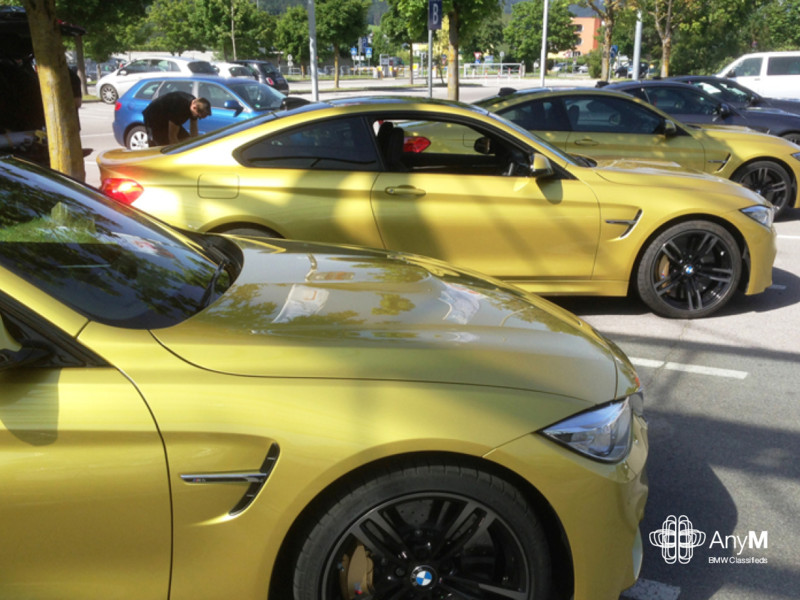 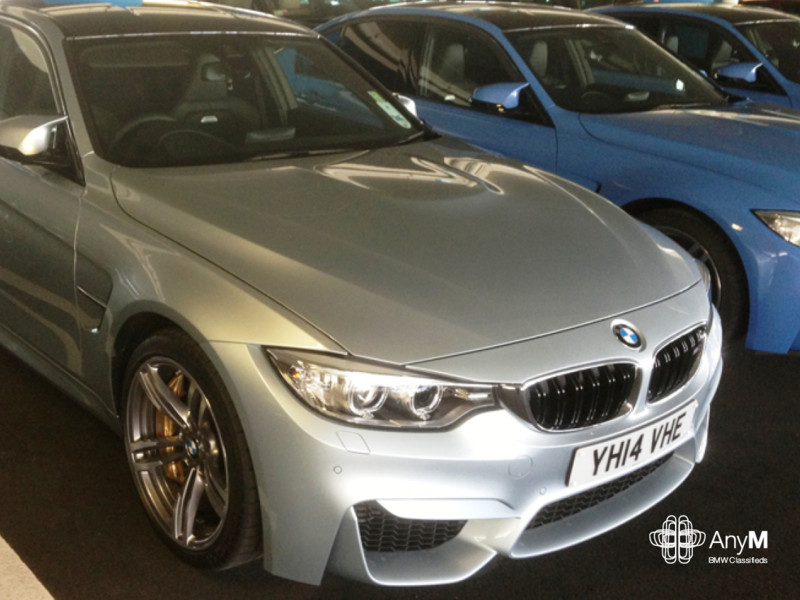 It all came about by chance really. I happened to stumble across a video on Facebook featuring Jake Humphrey and Andy Priaulx. They were looking for BMW’s Ultimate Driver via an exclusive track day test between 40 people in the new 2 Series Coupe. The winner would drive every new BMW launched in the coming year, I just had to give it a try!

To get through to the final you had to watch an interactive video of Andy going around a race track, you might remember it? It was testing reaction times, knowledge of braking, acceleration points and the ideal line through corners. But you only get one shot at the test. From that they gave you a score based on your accuracy of the above, then obviously the top 40 made it through.

A couple of weeks later I received an email to say that I’d made the cut! To be honest though I had no idea what was to come, just that I had free track day with BMW was enough.

It was a grueling day. A bit like an Autotest but with more high-speed work. It also included drifting and telemetry analysis followed by a final session of trying to beat your lap time.   I guess if you asked me what my strategy was I’d say I just tried to be as consistent as possible. I heard later that I never came lower than 4th in all the tests we took so I guess it worked.

Before I knew it I was driving around Bedford with BMW works driver and 3 times WTCC legend Andy Priaulx.  Tucked comfortably into the driver seat of the new M235i and I've just been announced as BMW's Ultimate Driver!   I took Andy around for a few laps and he gave me some tips on how to improve my speed further and complimented me on my driving, I honestly couldn’t believe this was happening. He then jumped in and gave me a few very hot laps and some further pointers, he's a genuinely nice guy and so quick.

A few minutes later I'm stood next to the car doing an interview with Jake Humphrey. As you can imagine  my mind was reeling after a really competitive day of doing more and more quick laps. I'm exhausted but deliriously happy to have won. Jake tells me that I'll soon be driving the all new M4 in Austria in a months time for the official launch and I'll also be driving every new BMW that comes out – what a day! Apart from the obvious it's the highlight of my life and I've beaten 7,000 people to get here! I still can’t believe it.

A couple of weeks later and was invited to BMW UK HQ to meet various people and to familiarise myself with some of the new model range. I got to drive a whole range of cars and of course I was like a child in a sweet shop picking up the next set of keys and driving off for 40 minutes or so. Sat outside was the M5 30 Jahre in Frozen Silver, it hadn’t been launched at the time but they let me start her up and I was in love!

A month later I was flown out to Austria accompanied by the M4 Product Manager, we discussed performance of the new car and looked through lots of graphs, on paper the car looks seriously impressive. I have to admit I was feeling quite nervous at the time and the pressure of driving the car before official launch up the Stelvio pass was a little daunting.   As we landed I was told there was a Sakhir Orange M4 (UK car) waiting for me, I jumped in with a media relations guy and we shot off. Fair play to this guy, he'd barely met me and I asked if he minded me overtaking some slower moving traffic as we begin climbing the mountains towards the Italian border. I check the road ahead, indicate and stick my foot down. The engine barks and I'm out and past some campervans in seconds, I'm immediately aware of how fast this car really is. The M4 is already redefining how and when I can overtake. I spent the whole day driving through Austria, Italy and Switzerland and of course we get lots of attention from BMW enthusiasts wanting to have a look.

The following morning was the official launch and all of the journalists were flying in, at breakfast the media chap asks if I want to go for an early morning blast up the mountain, he quickly realised it was a stupid question and has the measure of me. The sound of the car ricocheting off the mountains, giving the locals a wake up call was intoxicating.   I love the location and the car is outstanding, it feels like a loyal friend already and I could drive forever. The M4 is so happy to plod around in traffic and yet will turn it on when you need or want it, a very useable everyday car with supercar performance.

After a few final blasts we rejoined the team. In the car park there were 10 M3's and 10 M4's all parked up just waiting to go, oh to be a motoring journalist! After another full day of hospitality and more M3/M4 driving it was time to head back to the airport. I wish the team well and know I'll see them again soon for the next BMW model launch. I seriously don't want to leave and I've been massively impressed by the friendliness and organisation of BMW – and of course the new M4. For now though it's back to reality.

Thank you to AnyM for sharing my experience, I'm looking forward to writing the next one – I just need to whittle it down!

Take a look at the video below to see the action of how I won.