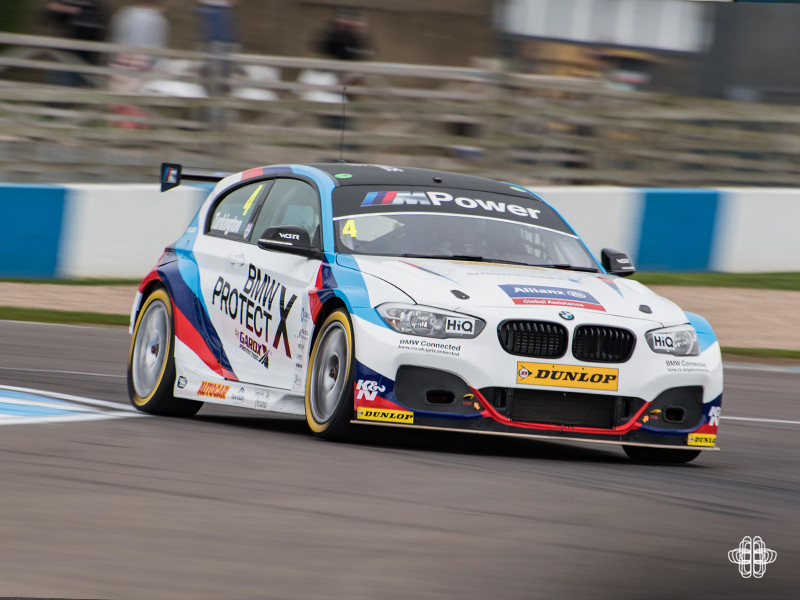 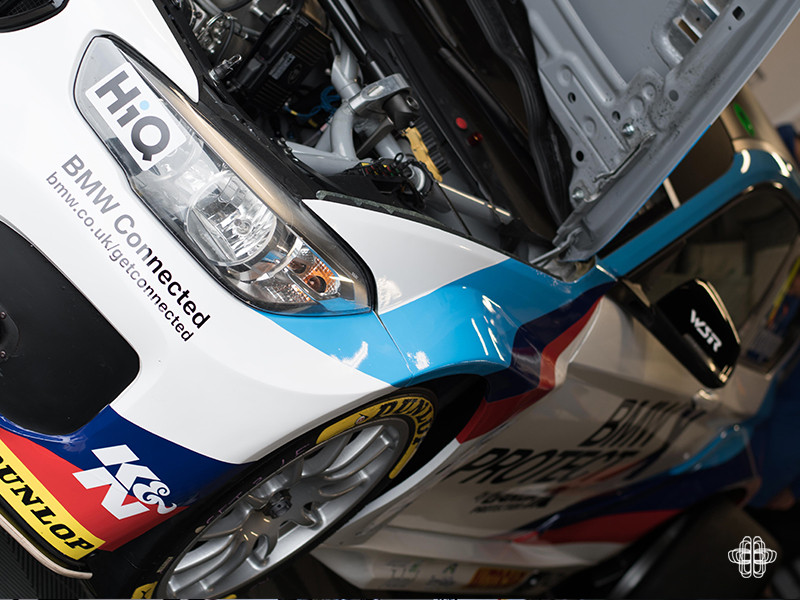 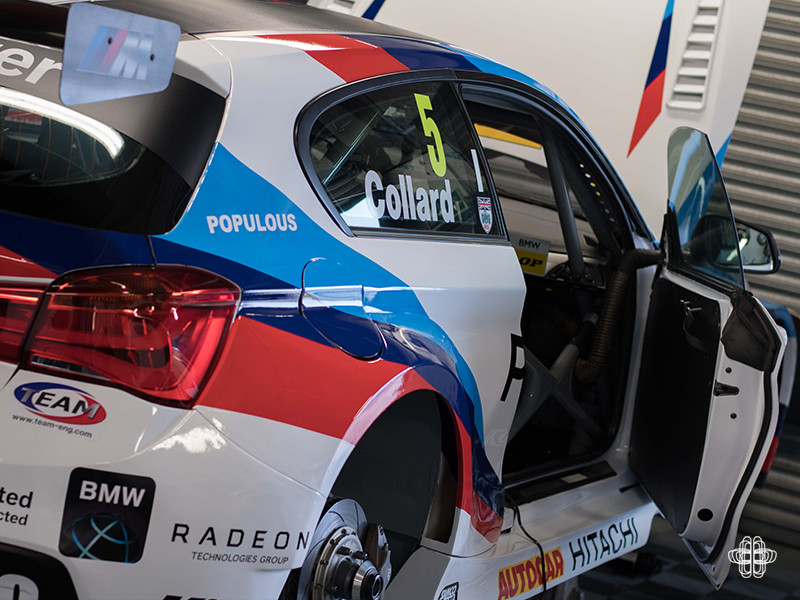 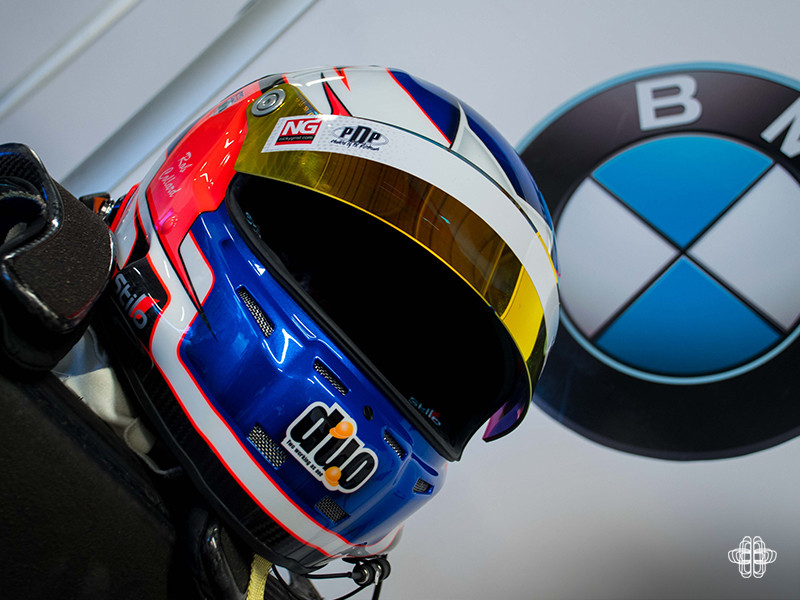 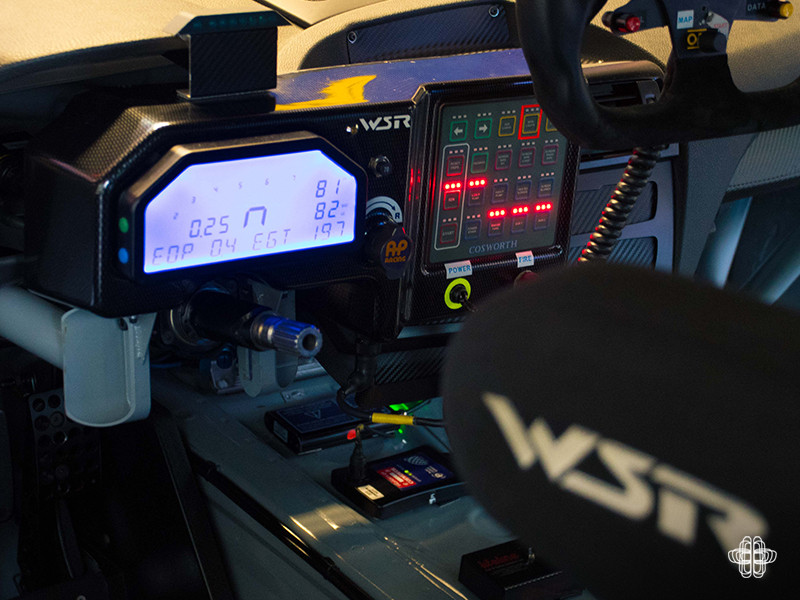 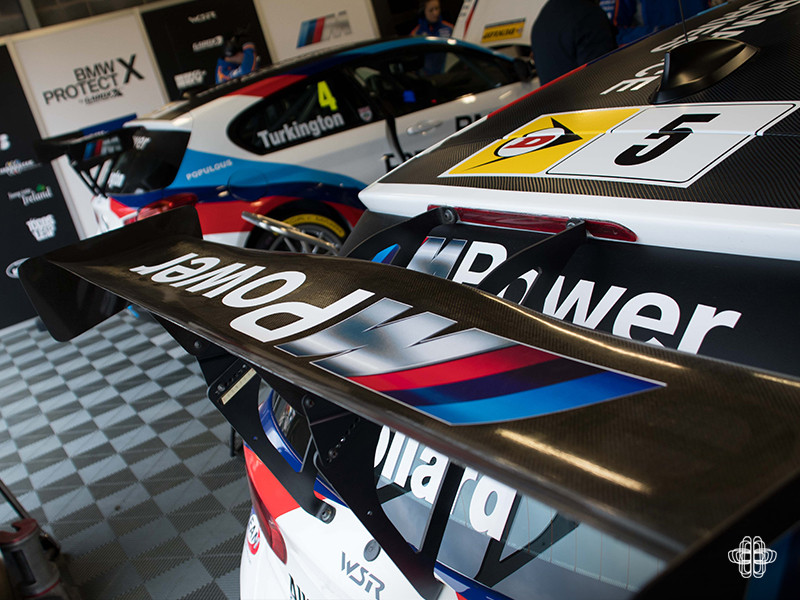 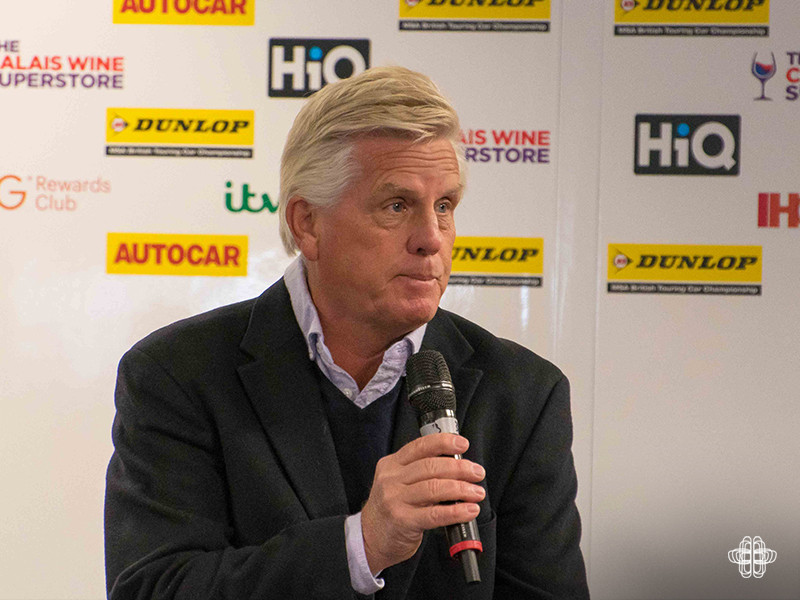 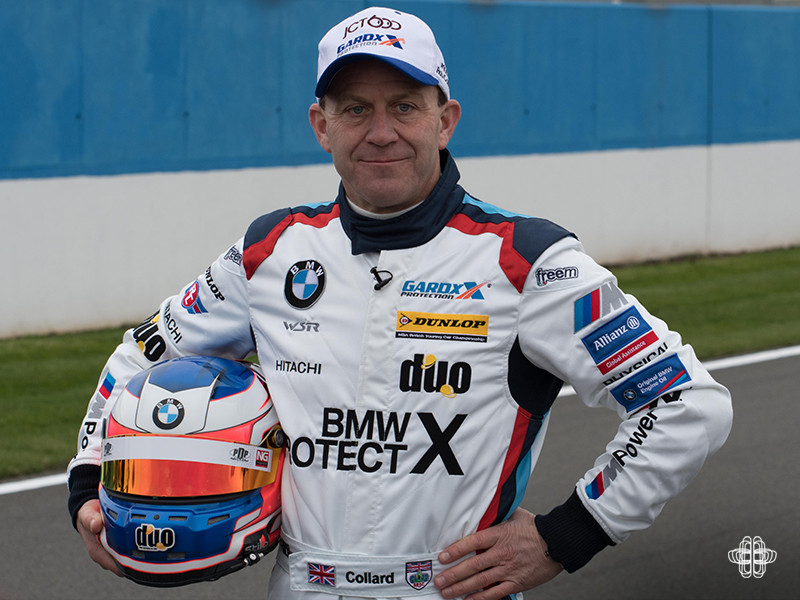 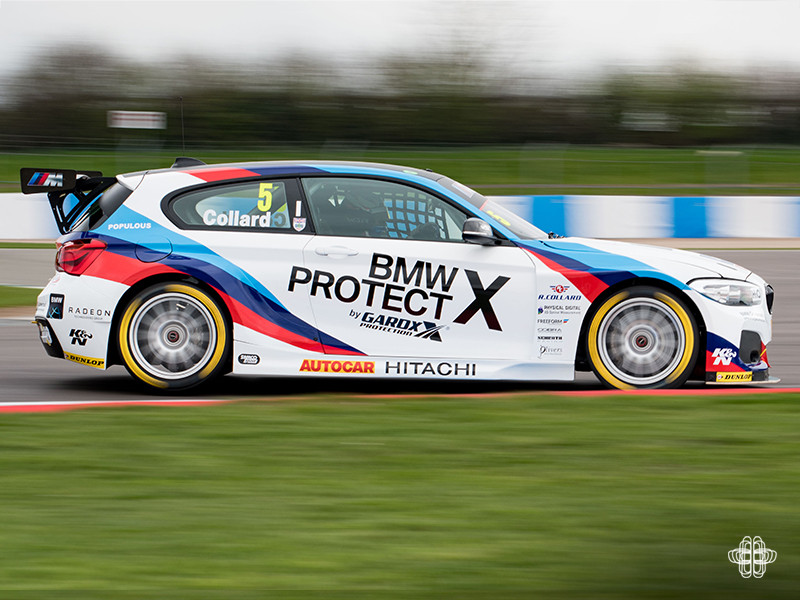 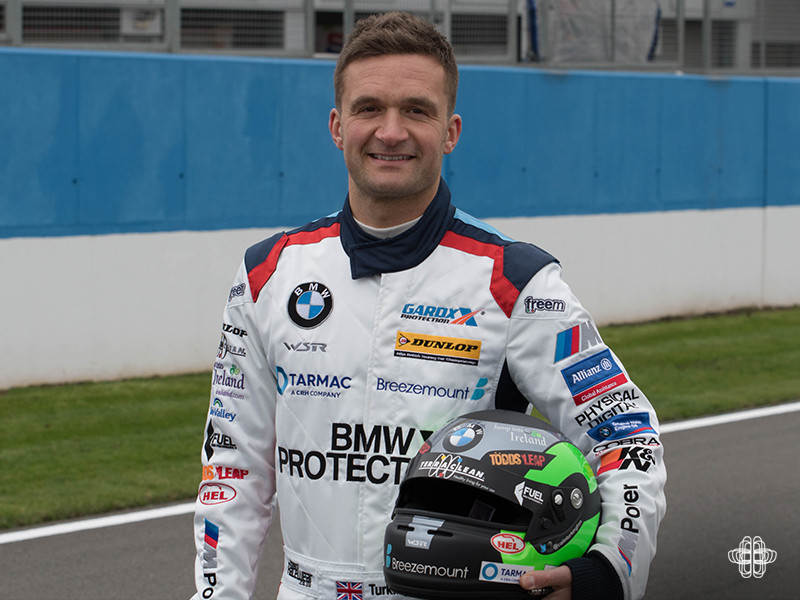 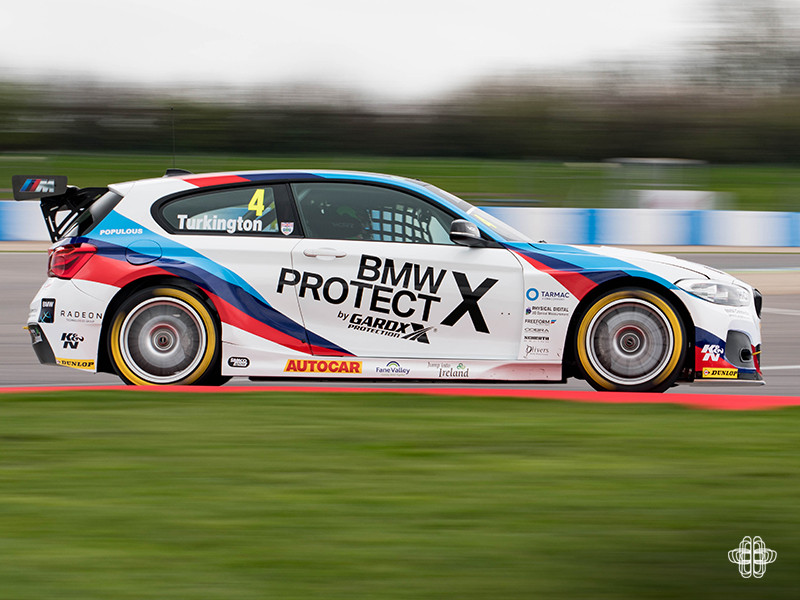 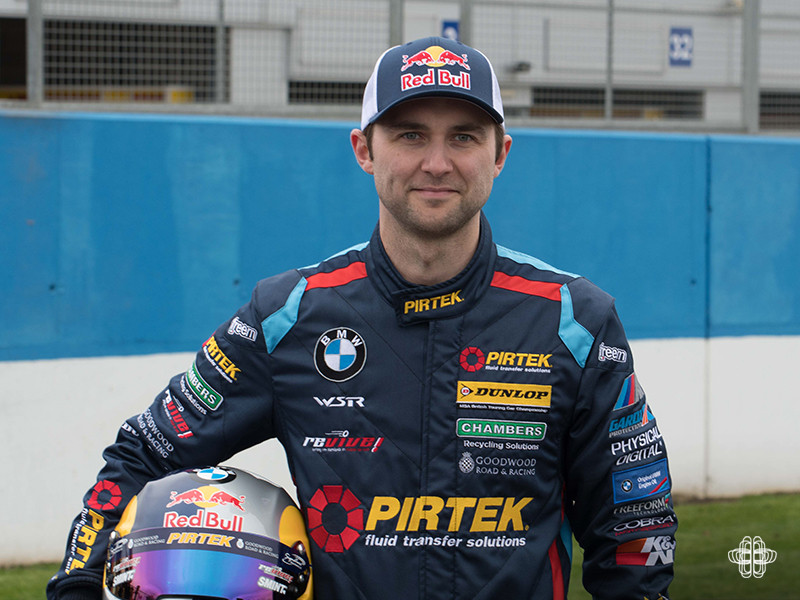 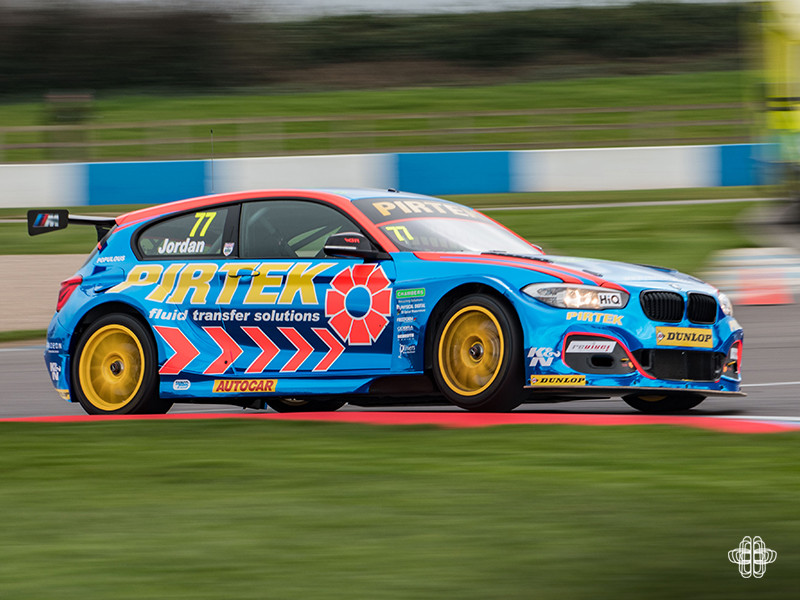 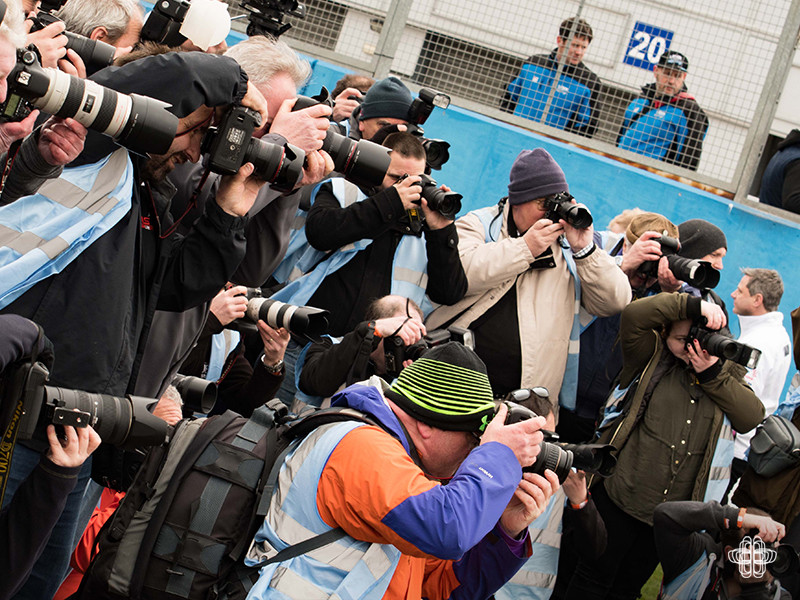 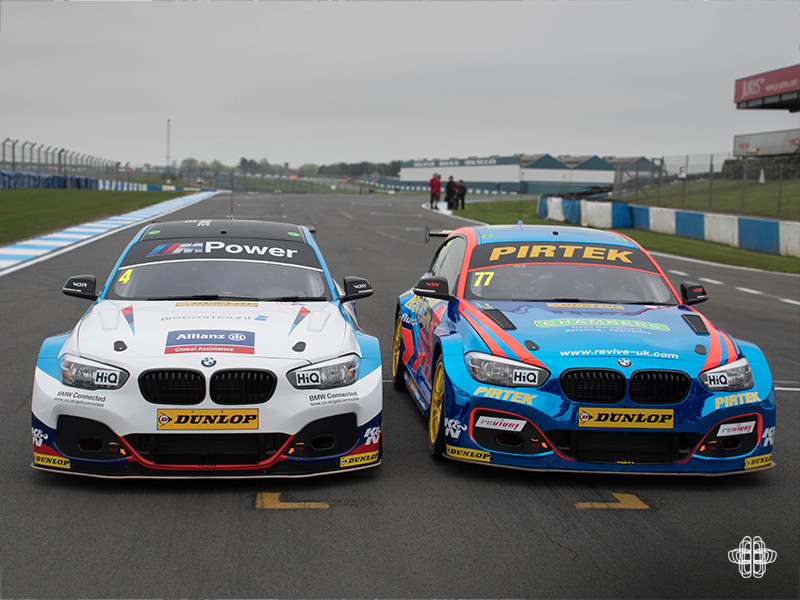 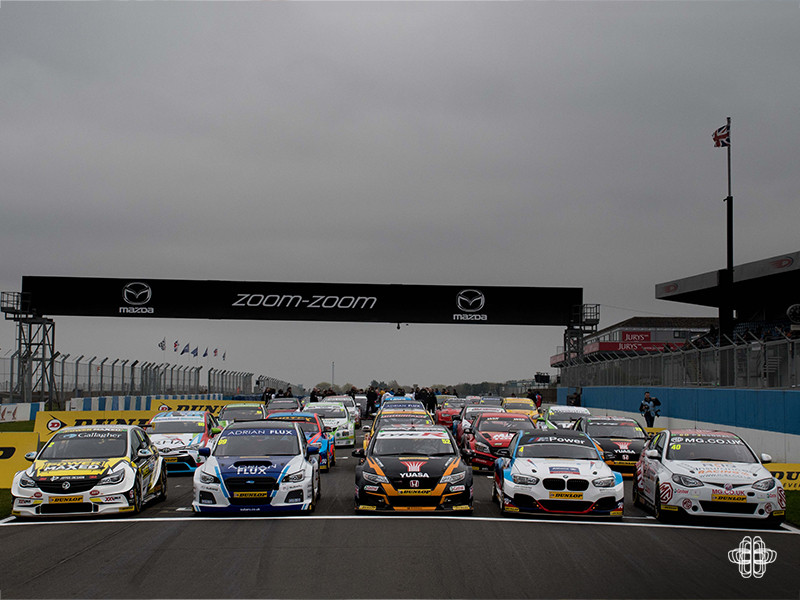 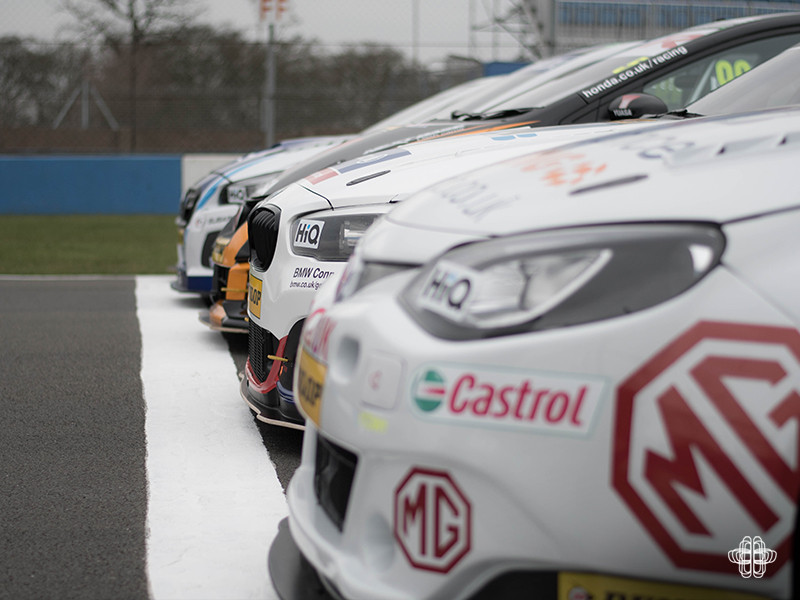 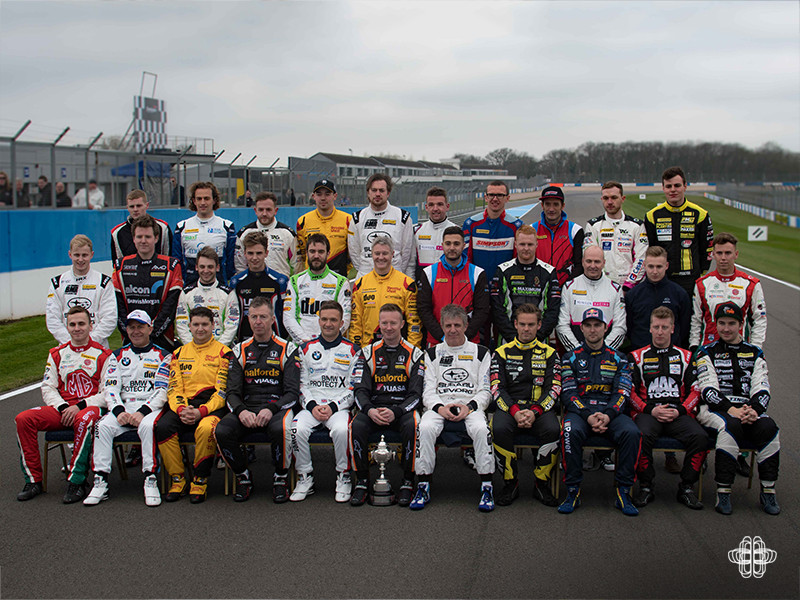 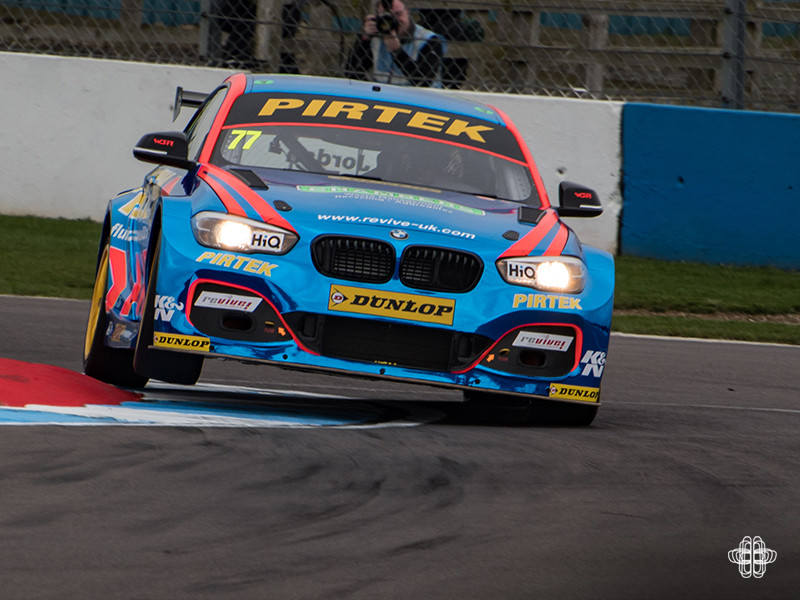 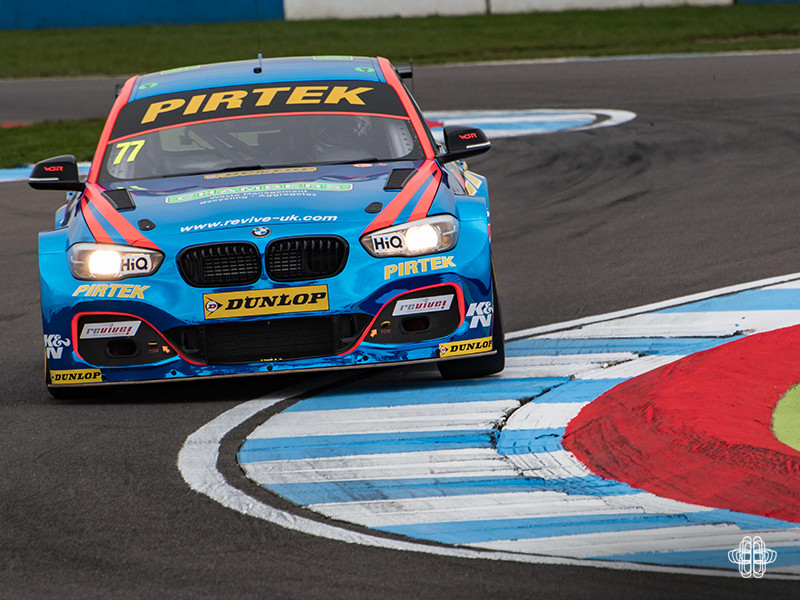 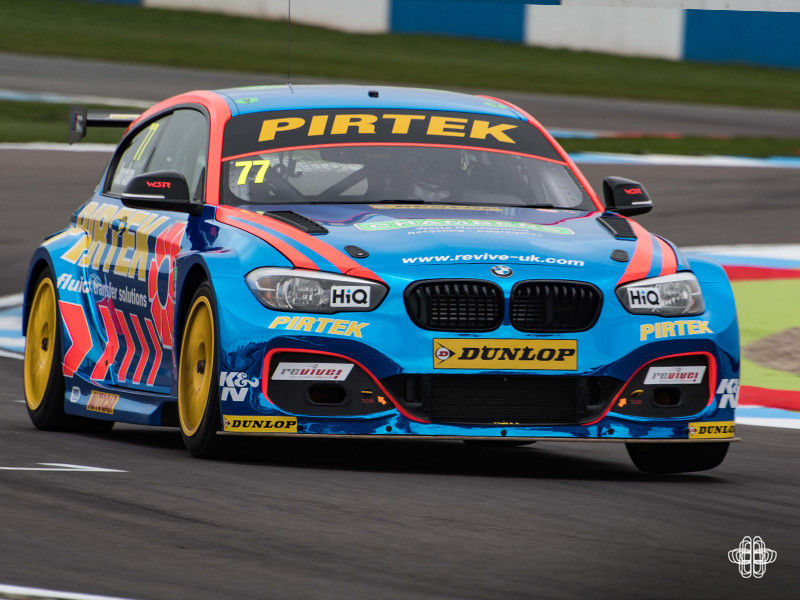 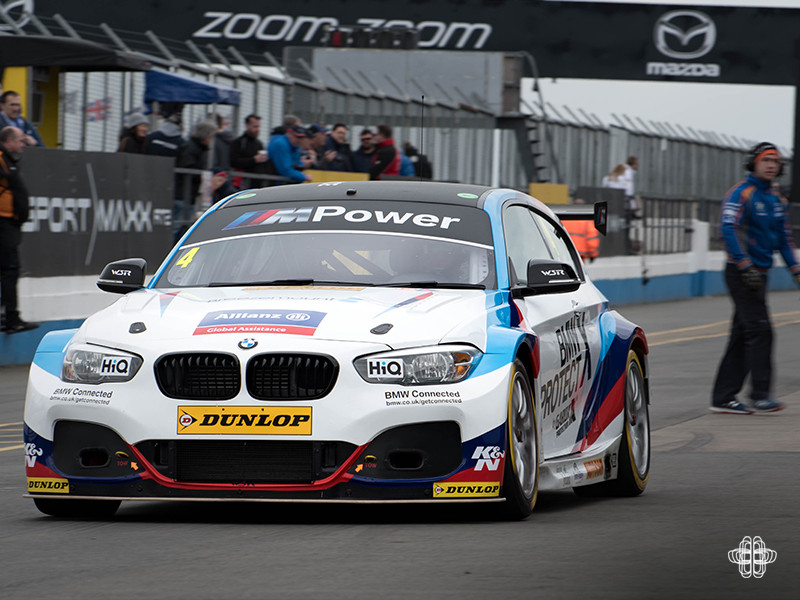 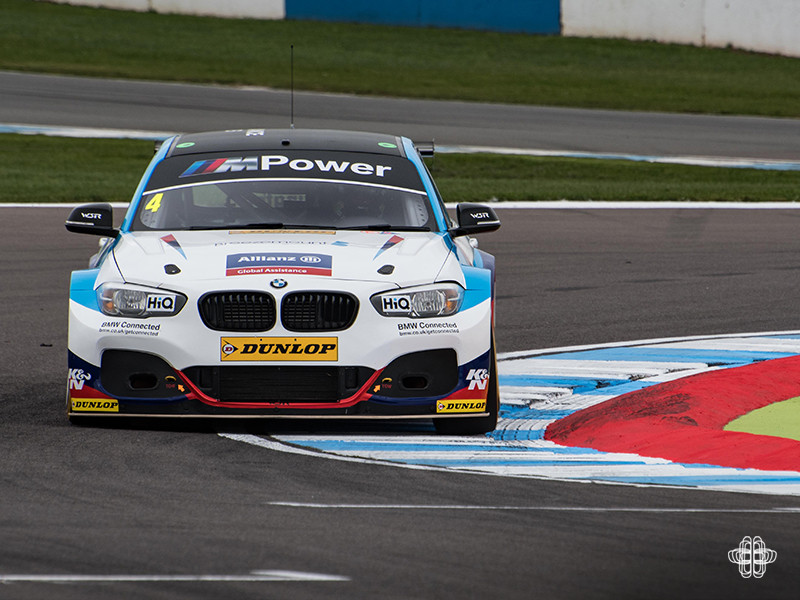 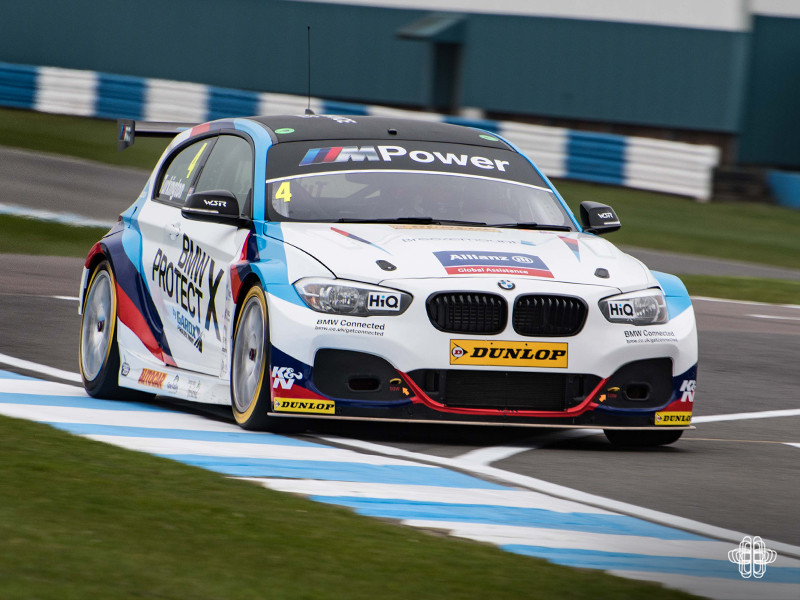 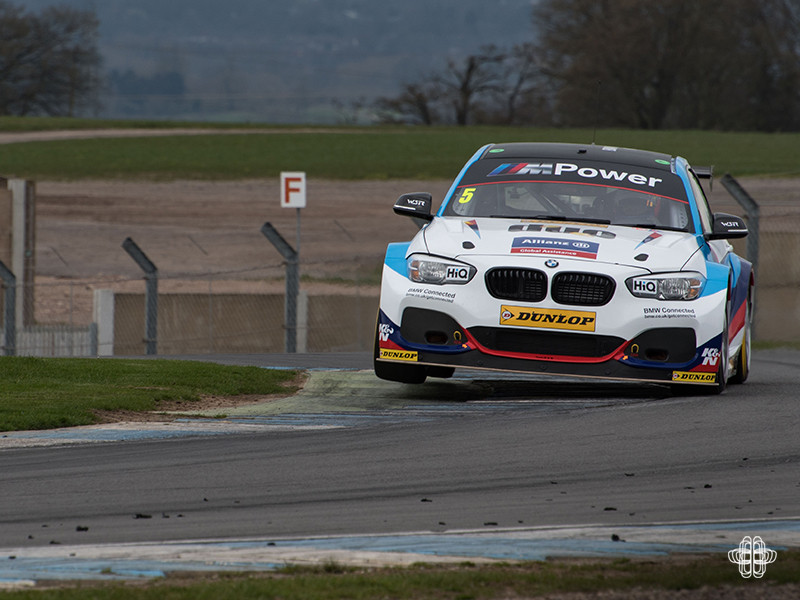 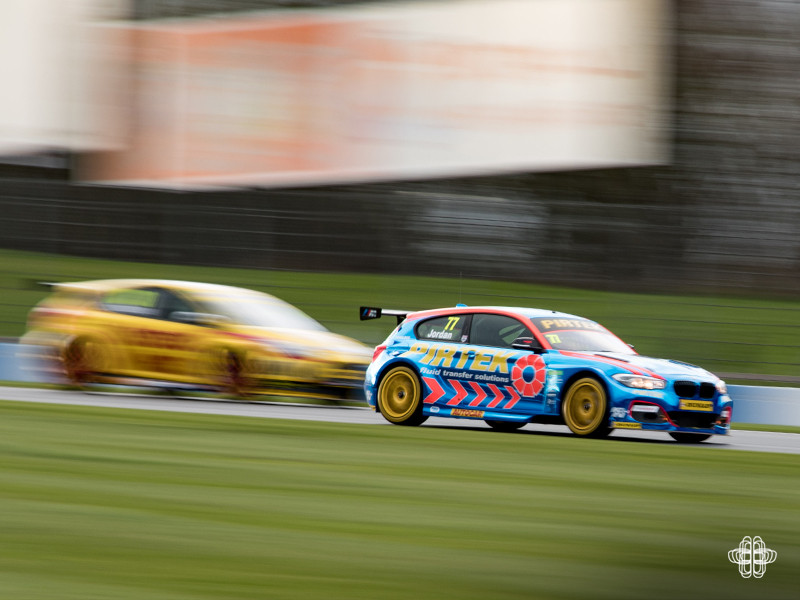 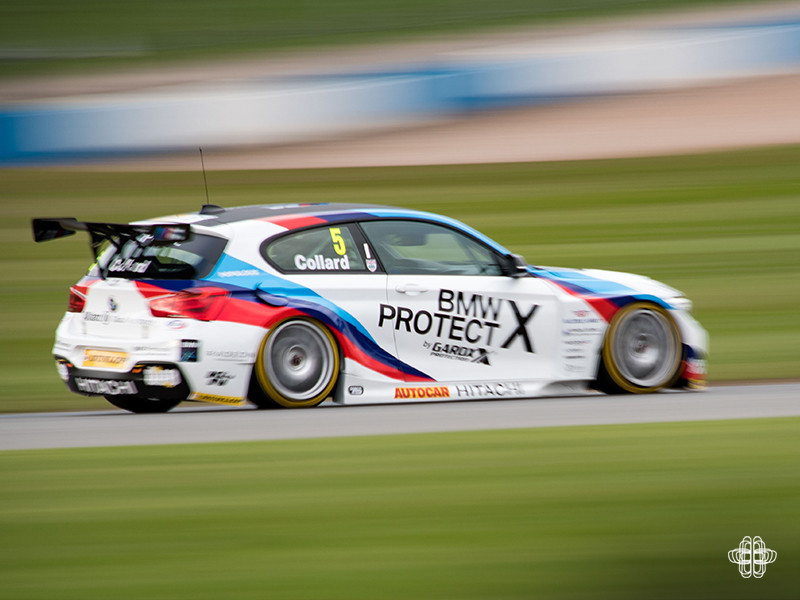 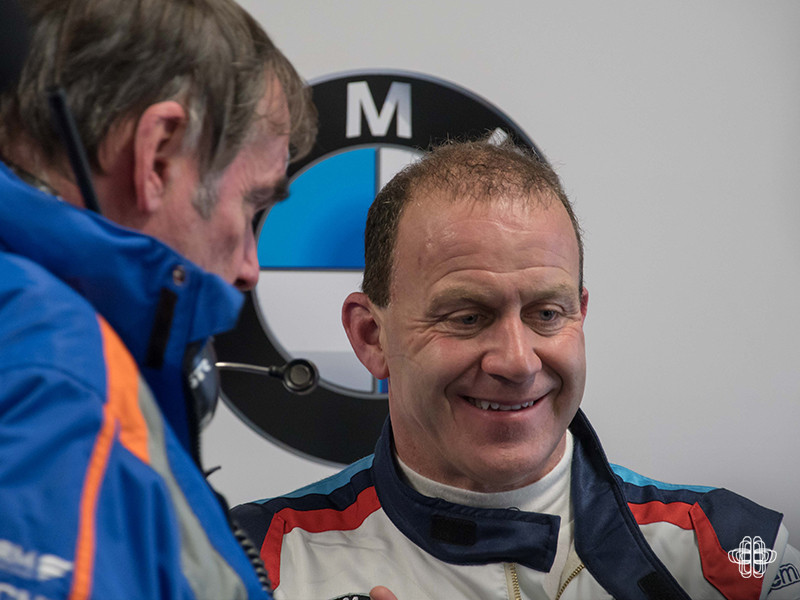 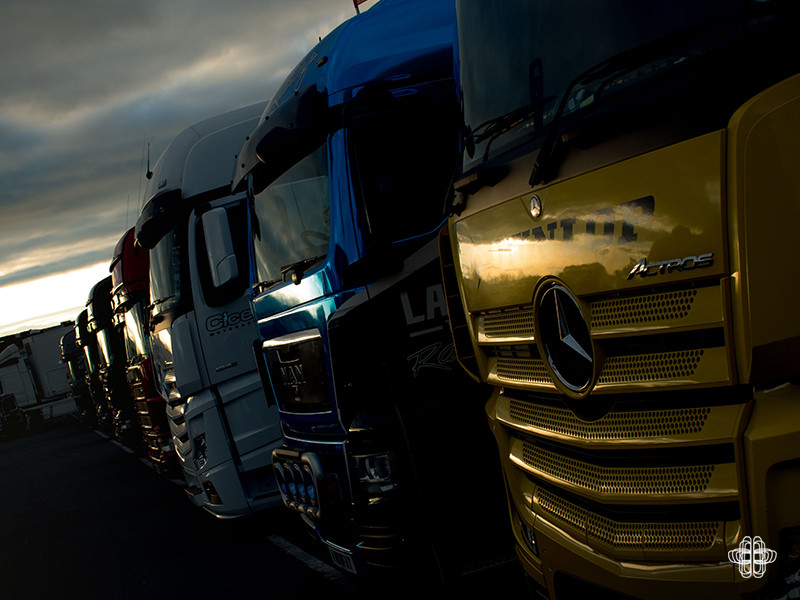 As the alarm beeped at 4:50am I quickly hit it to shut it up. Firstly so that it wouldn’t wake the baby, but secondly, and far more interestingly, because it was the BTCC media day at Donington. The excitement from the Park Lane launch in February seems like a distant memory and I was all ready for round two and itching to see the car turn a wheel in anger.

When I arrived at the circuit there was already a long line of photographers queued up outside the Team BMW garages itching to catch a glimpse of the 125i M Sport race cars. The buzz around the return of BMW was understandably a hot topic on most people’s lips. I inhaled my complimentary bacon roll (thanks BTCC) and set off into the paddock for the day ahead.

Alan Gow (the Series Director of the BTCC) was quick to herald the return of BMW saying it was “golden era” for the championship. The grid is once again full with 32 cars all-vying for glory so it is going to be a closely fought series. German manufacturers are well represented with strong teams running Mercedes B classes, Audi A4’s, and Volkswagen Passat CC’s.

West Surrey Racing (WSR) now under the name Team BMW are the reigning champs so they were keeping their cards close to their chest. Their three cars ran solidly throughout the day, testing and tuning ready for the opening rounds at Brands Hatch on the 1st and 2nd April. At the end of the test day Rob Collard just pipped Colin Turkington to 12th overall fastest with a time of 1.10.776, Andrew Jordan finished in 21st with a time of 1.11.173.

Now while this isn’t 1st, 2nd, and 3rd as we would all want for the team, just remember this is preseason. The games have begun and no team wants to show their hand too soon. The drivers were happy with the performance and were certainly pushing at points with all three of the cars leaping from the curbs. The drivers sung the praises of the car with Rob Collard saying how much potential it has.

I got the feeling from the team that they were just looking to get miles on the car and let the drivers get a feel for how it performs. While Turkington is considered to be a RWD specialist, Andrew Jordan has not raced it before and it seemed that they were looking to keep Jordan out for as many minutes of the 4-hour test session as they could. Rob Collard was running the new BMW B48 engine and he pulled out the fastest lap time of all three drivers right at the end of the day. Lets not forget, the seasoned old heads at WSR are still in place at the team and they know how important the gamesmanship is in the BTCC. Come Brands Hatch the car will no doubt have been tweaked and fettled even further.

It’s great to see the BTCC looking so healthy. As I said in the launch piece: most manufacturers seem to shy away from motorsport currently. With Channel 4 reportedly not resigning the F1 coverage for next season motorsport is in a bit of a crisis. So to see so many headline sponsors returning to the BTCC along with BMW, it really is the championship to get behind. If you’ve never been, you should. Access to the cars and drivers is great, the racing is always extremely close, and there is usually a spectacular crash or two (if that’s what you’re into).

The flag drops on the 1st April at Brands Hatch with tickets available from here or catch it live on ITV4. Where else can you get a weekend’s motoring entertainment for £35? I’ve already set it to record and good luck Team BMW.