1M RESTORATION: Too Young to Die 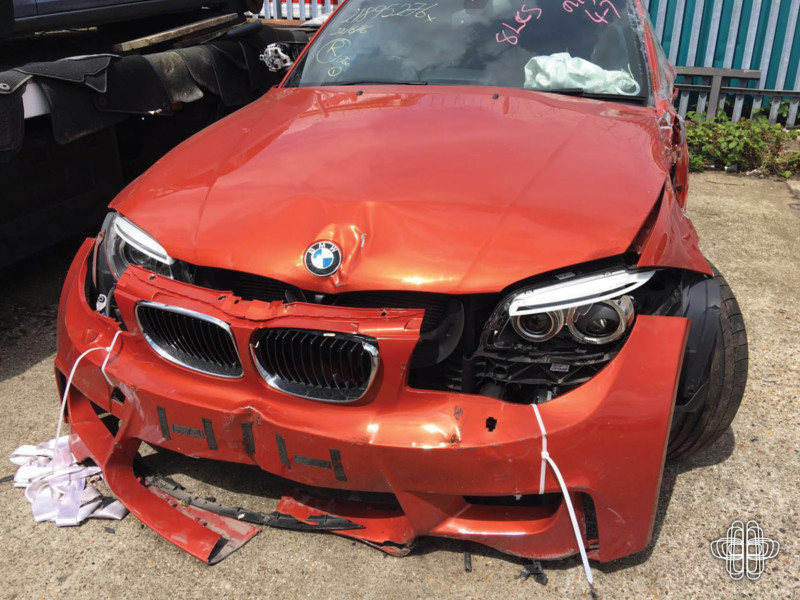 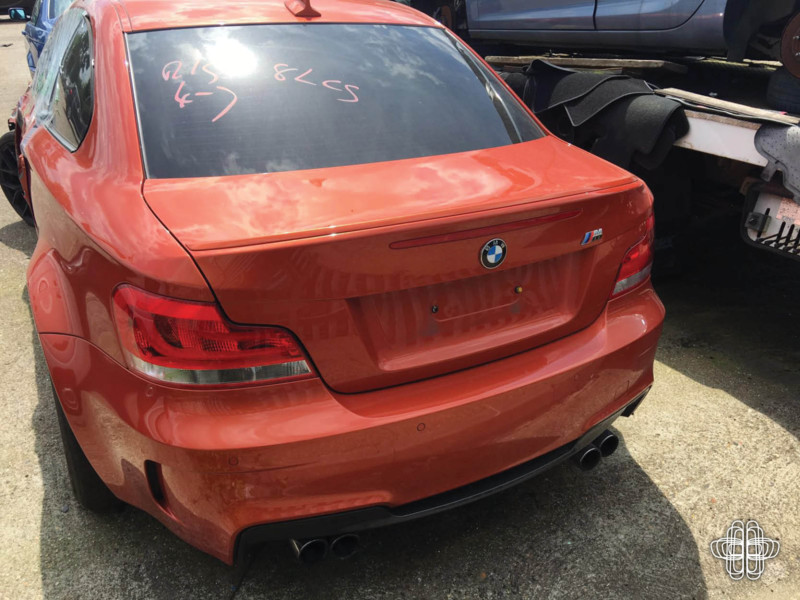 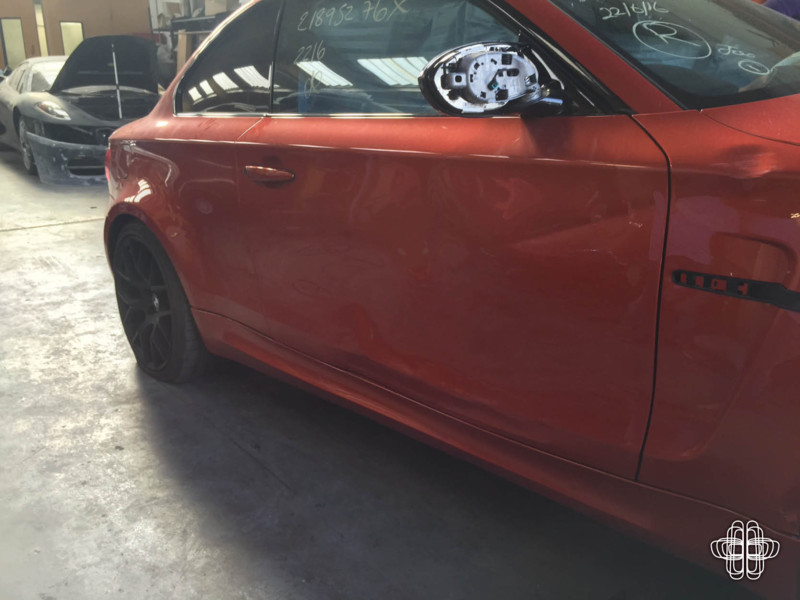 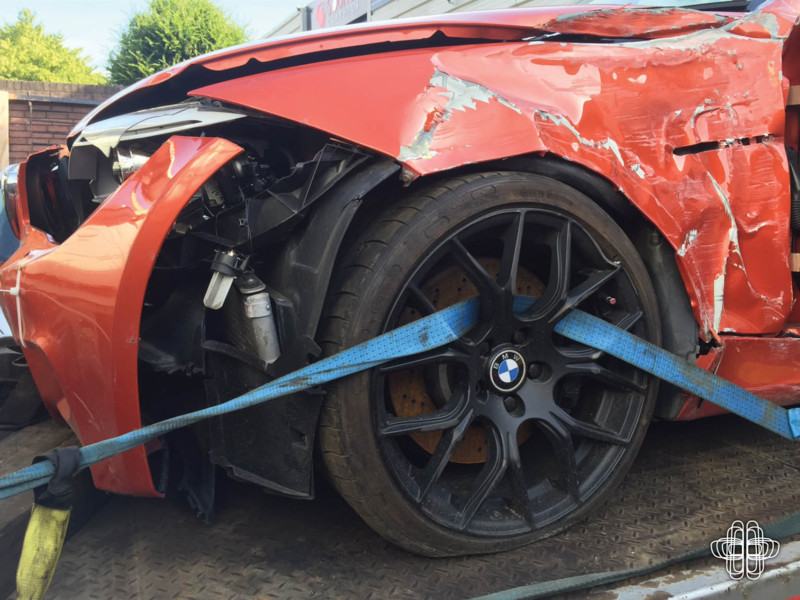 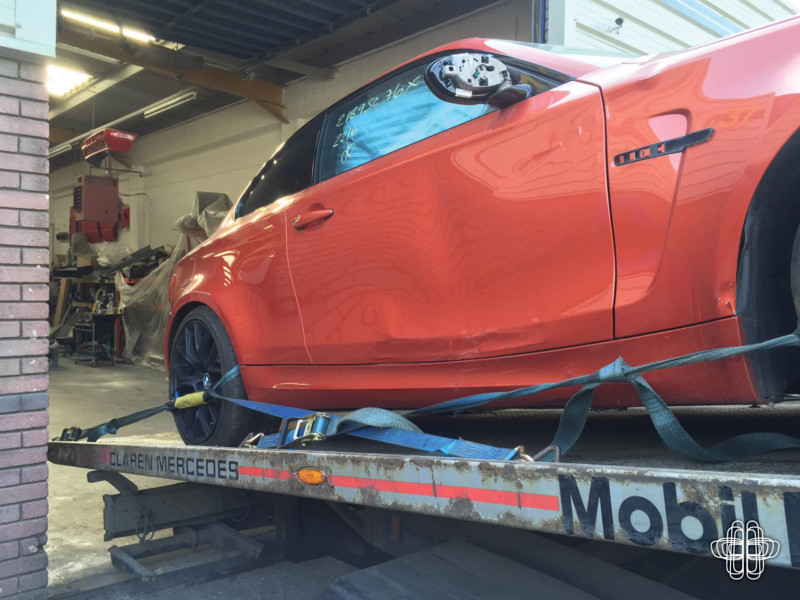 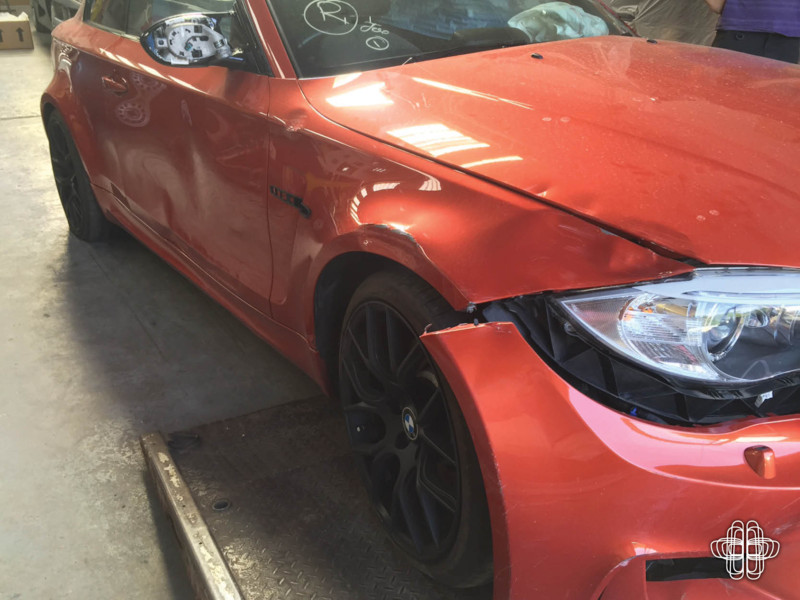 This week I received a phone call asking if I wanted first refusal on a damaged BMW 1M. Yes, that's right – the model that Clarkson raved about, never depreciated and is as rare as hens teeth. Obviously being an avid BMW fan, this car is firmly on the 'allowed list'.

It's was one of those moments in life when you have a split second decision to make. A decision that your head says no but your heart has already said YES!

However, it really has popped up at the wrong time as the stable is full. But hey, life is for living and having received some pictures of the car (above) I decided I must take it under my wing for a full restoration.

10 minutes later the bank transfer was complete and the car on it's way to my dear friend Walter Chrobok at RetroClassica. Walter currently owns a E30 M3, M635i and and E60 M5 so he's the perfect choice to restore this beast to its former glory.

I'll be documenting the restoration right here on AnyM over the next few weeks/months – stay tuned for the next update!